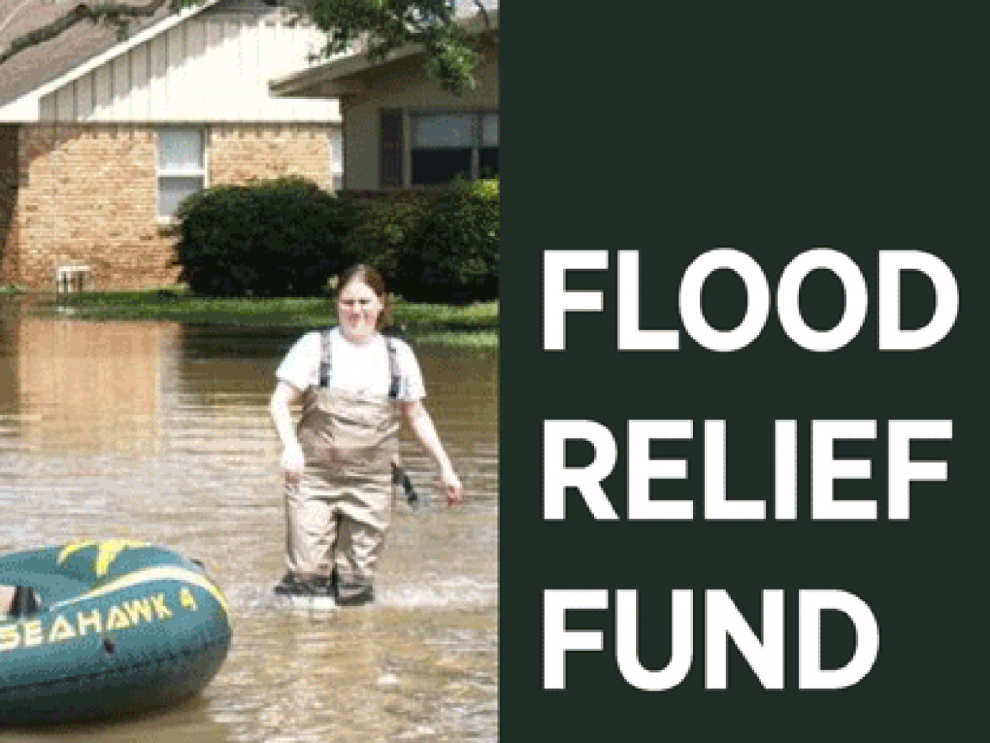 The worst flooding in Houston in 15 years has inundated hundreds of homes in high-density Jewish neighborhoods and shut down municipal services, highways and schools. Hardest hit are families of the Willow Meadow subdivision near Meyerland – a community with a large Jewish population. Two synagogues were damaged along with several JCC properties and countless homes.

Residents like Steven have nearly six feet of water in their homes. He is helping his neighbors by ferrying them to higher ground in his inflatable raft. Steven and his neighbors need our help.

The Jewish Federation of Greater Houston, in partnership with Houston's Jewish Family Service, is mobilizing a community response to provide aid and support for people devastated by the May 26 flood. They have reached out to Greater Portland and other Jewish Federations throughout the US for help.

Many Jewish families have lost everything, their homes, cars, and community spaces...Families will need resources over the next many months to recover and rebuild.

For more information on the flood and its impact on the Jewish community, see the following: