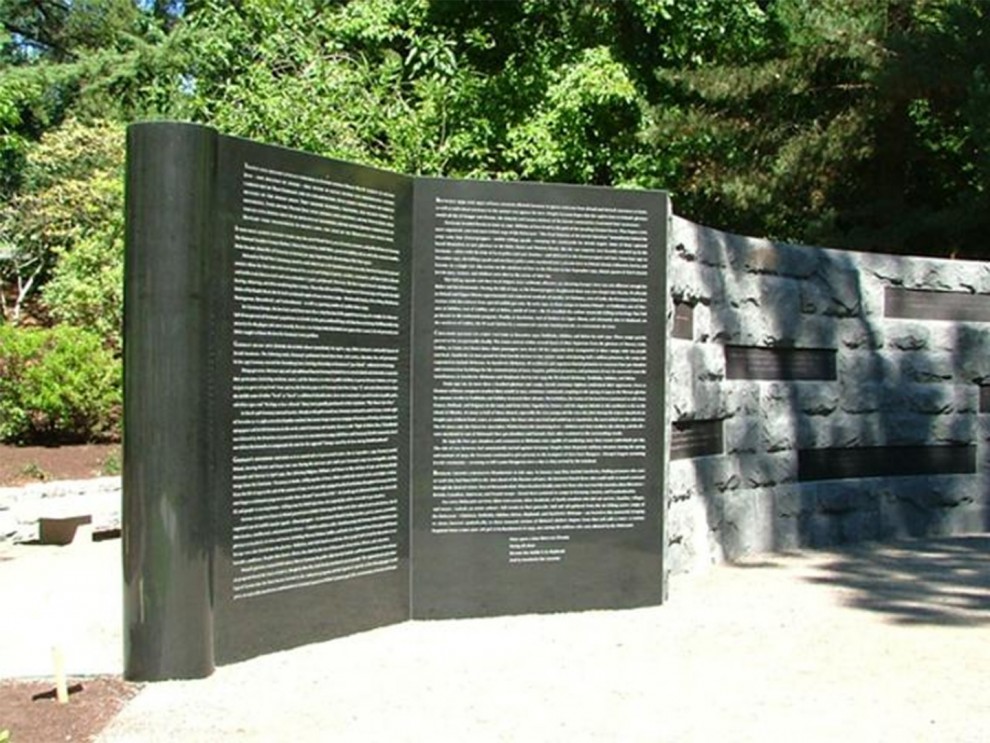 From the Oregon Jewish Museum:

Starting in July, we’ll be launching our new organization, the Oregon Jewish Museum and Center for Holocaust Education. Here is what I said about the merger in my remarks at OJM’s Annual Meeting on June 19:

The merger with OHRC is a logical extension of OJM’s commitment to broaden and deepen public knowledge and to understand and make accessible the distinctive cultural experiences of Oregon's Jewish community. For nearly four years we have enjoyed working physically alongside OHRC. Perhaps stimulated by physical proximity, I have found myself often reflecting on the museum’s role in the community and the various ways it must somehow balance its commitments both to the past and the future. In short, how can OJM both embrace Judaism’s imperative to remember and the necessity to move forward, to adapt, to keep apace with the times?

This central question was coupled with a growing sense of responsibility. It became increasingly obvious that OJM itself needed to include a curriculum about the Holocaust in its education programs. Needless to say, the Holocaust is woven into the very existence of those who lived through it some seven decades ago. Today, however, young people’s awareness of this atrocious chapter of history is often limited by what educators choose to include in their classroom curriculum. What could be the role of OJM in bridging the two imperatives?

As a community-wide institution that reaches both Jews and non-Jews, OJM make includes Holocaust education in our mandate. We all feel the painful and immediate reality that we approach the time when Holocaust survivors and other eyewitnesses will no longer be among us. The merger of OJM with OHRC offers us renewed purpose about our endeavor. We have an opportunity to promote the responsible teaching of the Holocaust through education programs and exhibits. We also have an opportunity to stimulate dialogue and action that teaches new generations the need to uphold democratic values, prevent genocide and foster human dignity.

In 1928 the great historian Salo Baron published his landmark essay titled “Ghetto and Emancipation: Shall We Revise the Traditional View?”  He concluded by forcefully rejecting the history of the Jews as a tearful tale of persecution and poverty. He famously characterized this as the “lachrymose theory.”  Almost a century later, Baron continues to do us a service by declaring that Jewish history must be located where all history should be, in the interests of historical truth:  to guide collective continuity and creative responses to dilemmas; and to model diverse ways Jews have been Jewish, or what he described as  “the autonomous development of Jewish culture.”

Another reason Baron remains particularly compelling to what we are trying to achieve with this merger is his certainty that ethics, creativity, and continuity are at the heart of Jewish history, no matter how consequential the turning points, catastrophes, and revolutions. For Baron, the great lesson of history is that Jewish survival, in the past and present, depends on respect for history and tradition, the continuation of values and practices and commitment to community. The reshaping of our mission – to interpret the experience of Oregon Jews, to explore the lessons of the Holocaust and to foster intercultural conversations – further underscores our distinctive role as a public repository of memory. By explicitly adding Holocaust memory to this mission we shall shape public perceptions of the Holocaust far into the future.

In conclusion, I want our new combined organization to be a public gathering space where visitors both confront historical realities of the painful past and contribute to this developing future. I want us to be the moderator and filter of shared wisdom and diverse perspectives, a source of scholarship and opinion; the place for a plurality of voices in our community; where programs address community concerns as broadly as we can, recognizing and remembering and honoring the pain, but also building the promise, for historical experiences of all kinds and for all times.

I invite you to take this journey forward with me. Let us together move ahead and create a future for the Oregon Jewish Museum and Center for Holocaust Education.