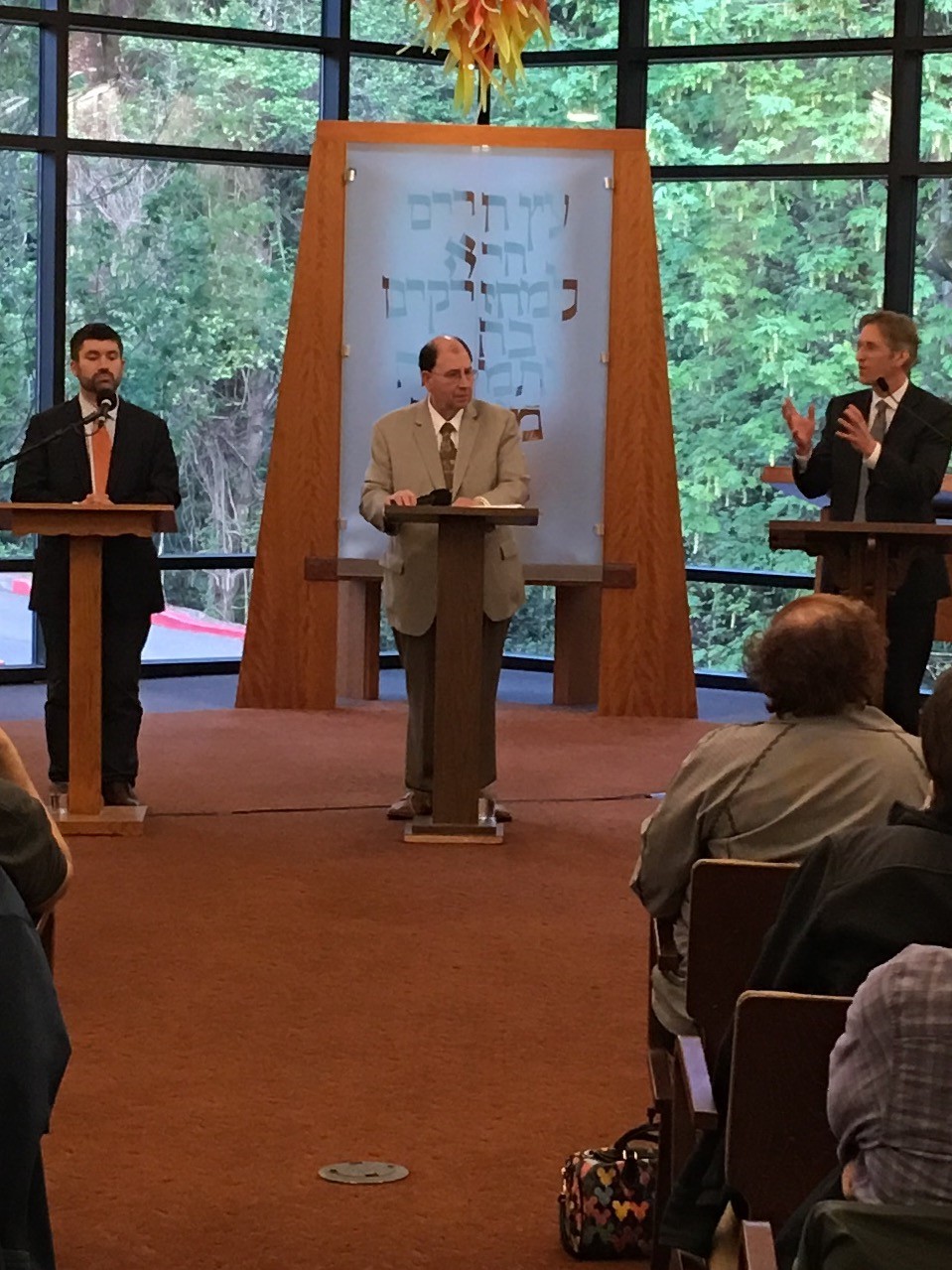 Of particular interest to the audience was a question about the Portland Human Rights Commission’s (HRC) endorsement of a proposal to divest from four companies due solely to their operations in Israel. Both candidates noted that, in their view, the HRC had lost all credibility for taking this stand and both credited the JCRC for calling their attention to the issue and for working with them to issue strong statements condemning the HRC action as inappropriate, divisive and “hurtful” to the Jewish community.

Learn more about the JCRC here