Solomon's Legacy Presents:
The Enabler and the Bystander

The Solomon’s Legacy Society is an affinity group of Jewish attorneys, judges, and law students in Greater Portland that strengthens relationships through educational, social, and philanthropic activities.

*Networking will begin at 11:50 AM in facilitated breakout rooms.
Program to follow immediately.
CLE Credit Pending. 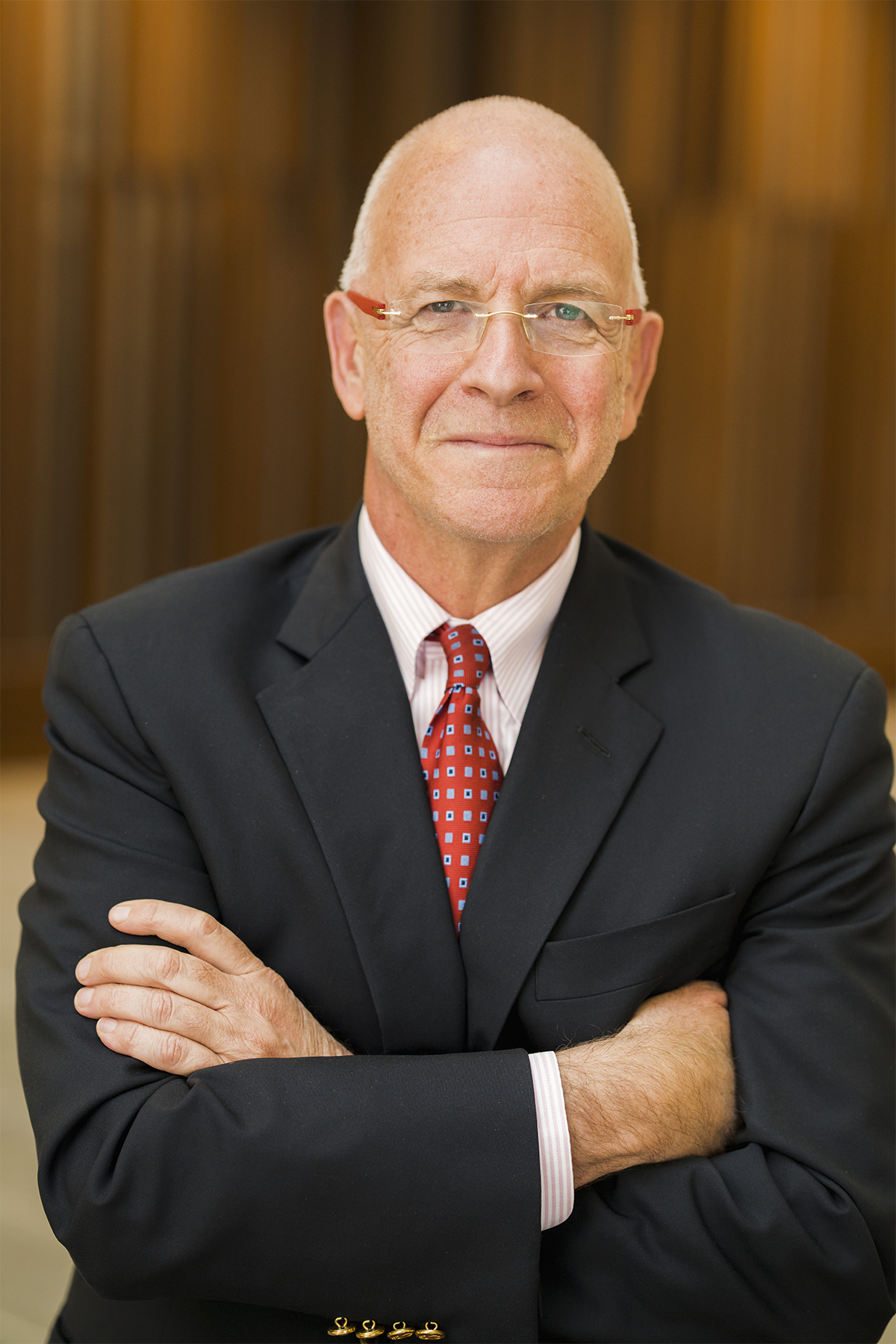 Professor Guiora has an A.B. in history from Kenyon College, a J.D. from Case Western Reserve University School of Law, and a PhD from Leiden University. He has published extensively both in the United States and Europe on issues related to national security, limits of interrogation, religion and terrorism, the limits of power, multiculturalism, and human rights.

His most recent book is Armies of Enablers: Survivor Stories of Complicity and Betrayal in Sexual Assaults (2020). His previous books include Populist and Islamist Challenges for International Law (2019); Earl Warren, Ernesto Miranda and Terrorism (2018); The Crime of Complicity: The Bystander in the Holocaust (2017); and Tolerating Intolerance: The Price of Protecting Extremism (2014).

Professor Guiora’s research and book, The Crime of Complicity: The Bystander in the Holocaust, directly contributed to legislation ratified by the Utah Legislature and signed into law by the Governor in March 2021 that criminalizes bystanders who do not intervene on behalf of children and vulnerable adults. The legislation, introduced by Rep. Brian King and sponsored by Sen. Kurt Bramble, enjoyed overwhelming bipartisan support. 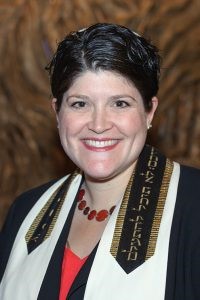 Rabbi Rachel Joseph was born in Dayton, OH, and was raised in Cincinnati, OH.  She was active at Isaac Meyer Wise Temple from a young age until high school graduation, and she spent every summer at Goldman Union Camp Institute, the URJ camp in Zionsville, Indiana. Rachel also lived internationally on and off during her childhood, while her father, Rabbi Sam Joseph, consulted in progressive Jewish communities from Australia and Brazil to Hong Kong. She attended Ohio University – Athens, where she majored in Interpersonal Communications with minors in Political Studies and Women’s Studies. After graduation, Rachel worked as a Legislative Assistant at the Religious Action Center of Reform Judaism. She then began working for Americans United for Separation of Church and State, where she stayed for seven years in the Legislative Affairs Department as a lobbyist and Associate Director, until she resigned and began her rabbinic studies at the Jerusalem campus of HUC-JIR in Israel.

Rachel is both a Wexner and Tisch Rabbinical Fellow.  These are huge honors, given to the best and brightest in the class. Rachel completed her second and third years of studies at the Los Angeles campus of HUC-JIR, where she received her Master of Arts in Hebrew Letters. While in California, Rachel served congregations in Victorville and Merced as well as at Temple Isaiah of Los Angeles. She then moved back to Cincinnati for her fourth and fifth years of rabbinical school so she could be closer to family.

While in Cincinnati, Rachel served as a chaplain at Cedar Village and as a student rabbi in Kokomo, Indiana. She served as a rabbinic intern for community organizing for the Union of Reform Judaism, Just Congregations and the Isaac Meyer Wise Temple. Rabbi Joseph moved to Portland with her son Max in July 2012 to join our community.