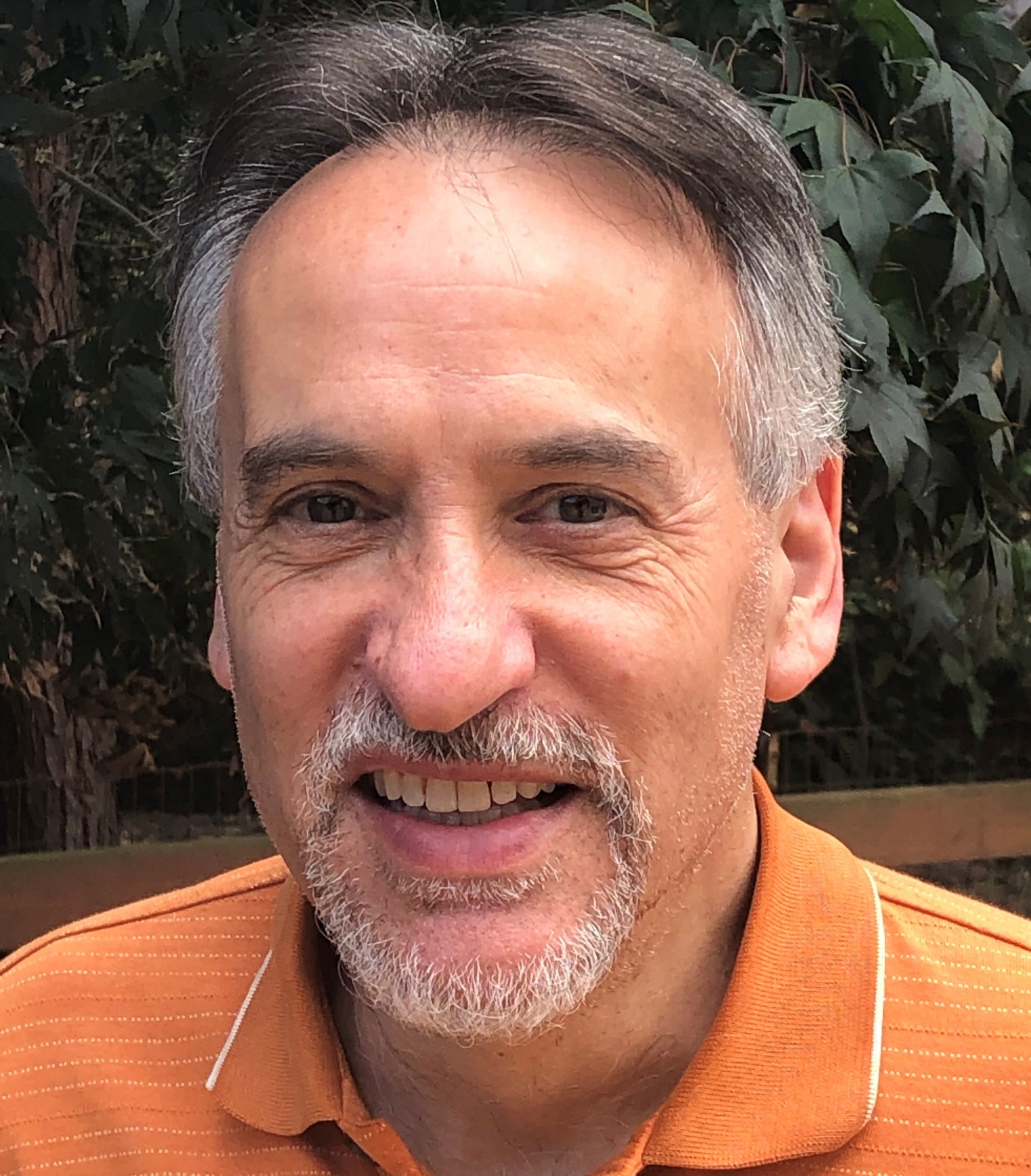 Bob Horenstein has served as Director of Community Relations of the Jewish Federation of Greater Portland since 1994. In this role, Horenstein has directed the Federation’s efforts to safeguard the social safety net, promote civil rights, combat hate and bigotry and strengthen the local community’s ties to Israel. He is also a freelance writer, having been published in the Oregonian, Jerusalem Post and The Forward, and is a regular contributor to the Jerusalem Report, an English-language bimonthly Israeli magazine. Horenstein has been awarded the American Jewish Press Association Louis Rapoport Award for Excellence in Commentary, and he was recognized by the Oregon Society of Professional Journalists for Excellence in Journalism. He is a frequent speaker at local synagogues, churches and schools and has lectured, among other places, in Juneau, Alaska, Springfield, Illinois, Vancouver, B.C., and at the University of Oregon and Oregon State University. Horenstein earned a Master’s degree in political science, specializing in Arab-Israeli politics, from Portland State University in 1993. He is married to his wife Dorice, with whom he has a daughter and two sons. 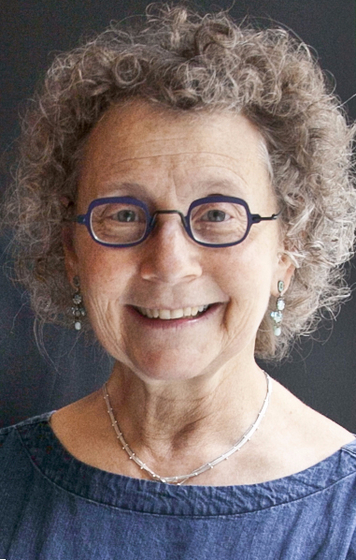 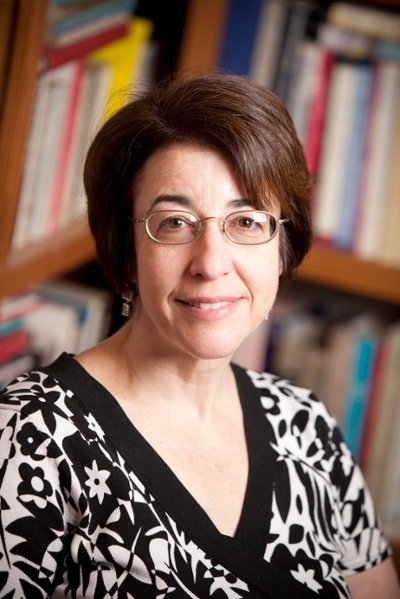 Ellen Eisenberg holds the Dwight and Margaret Lear chair in American History at Willamette University, where she teaches courses on the history of the U.S. since the Civil War, with an emphasis on immigration, ethnicity and race. She recently taught a first-year seminar focusing on historical memory and the controversies over monuments, titled “Whose History? Whose Memory?”

Her published work includes five monographs and a number of articles on American Jewish history, with a focus on the American West.  The First to Cry Down Injustice? Western Jews and Japanese Removal during WWII was a 2008 National Jewish Book Award finalist. Recent works two volumes on the history of Jews in Oregon, titled Embracing a Western Identity: Jewish Oregonians, 1849-1950 and The Jewish Oregon Story, 1950-2015. She is currently editing an anthology tentatively titled Jews as Whites, Jews as Others: Relational Identities in the American West, which is under contract with Brandeis University Press.