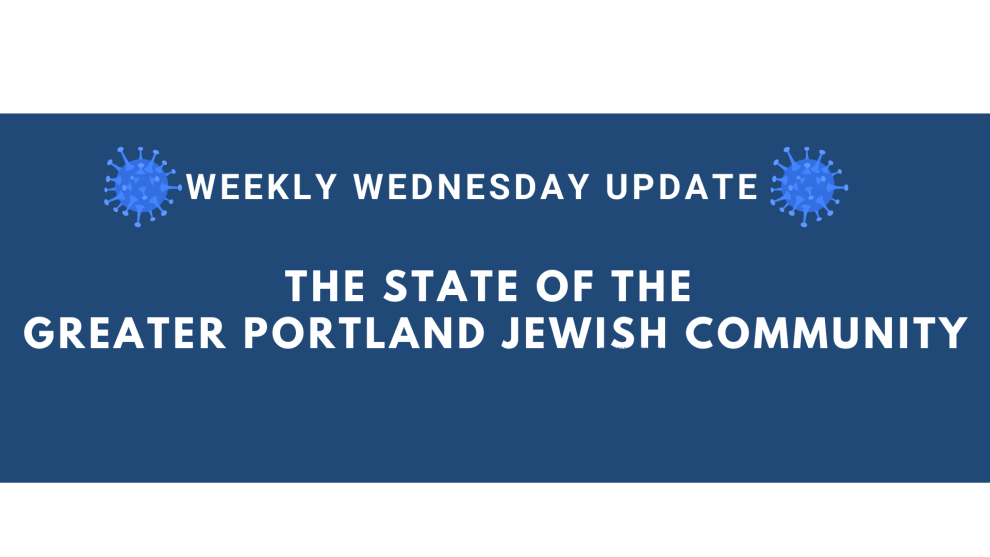 Agency Leaders on the Front Line

How are we doing? An inside look to the adjustments our agencies are making during the pandemic.