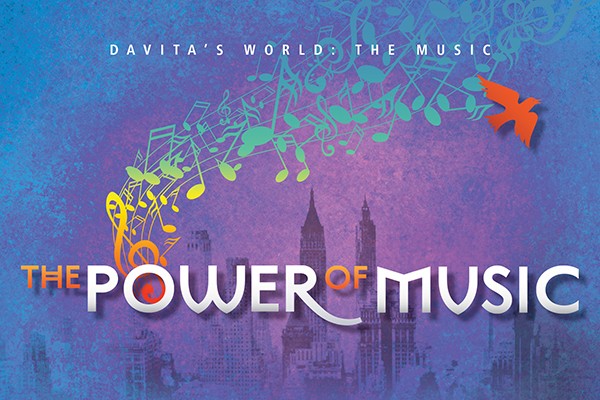 Cozy up with us on a cold, January night. Warm your spirit with music selections inspired by the novel Davita’s Harp.

As the harp in the novel's title indicates, music is a central force in the story. JTC partners with Portland favorites. Jack Falk, Cantor Ida Rae Cahana, Andrew Ehrlich, Courtney Von Drehle and Ralph Huntley present a musical collage from the diverse soundscape of Davita's world.

In the spring, JTC will produce the world premiere production of Davita’s Harp, based on the novel by Chaim Potok. Davita’s mother was Jewish – but chose atheism and communism. Her father was Episcopalian – but chose atheism and communism. Coming of age in New York in the 30’s with a missionary nurse aunt, a mystical story writing “uncle” and orthodox cousins, Davita discovers who she is and who she will choose to be.