Dispelling the Myths Around Climate Change 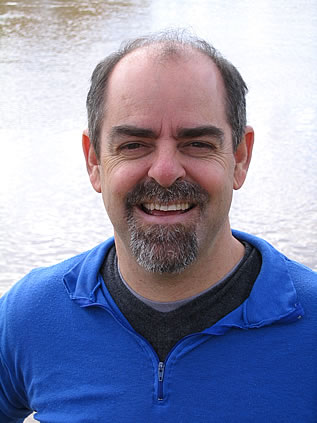 Kierán Suckling is a founder and executive director of the Center for Biological Diversity. In addition to overseeing the Center's operations, he writes and lectures on the threats to, preservation of, and relationships between cultural and biological diversity. He also maintains the most comprehensive endangered species research and management database in the U.S. Kieran studied computer science and mathematics at Worcester Polytechnic Institute, Columbia University and Stanford. He holds a master’s degree in philosophy from the State University of New York at Stonybrook and a bachelor’s degree focused on Greek, linguistic and environmental thought from College of the Holy Cross. Representative Andrea Salinas was appointed to the legislature in September 2017 and won her first election in 2018. Since that time, she has been working to increase access to affordable, high-quality health care, prevent bankrupty from medical debt; guarantee Oregon workers have access to paid family and medical leave; fight for a safe and healthy environment; and ensure Oregon achieved a fair, accurate, and complete census count. Rep. Salinas is a sponsor of the state resolution urging the Biden administration to take bold action on climate change.