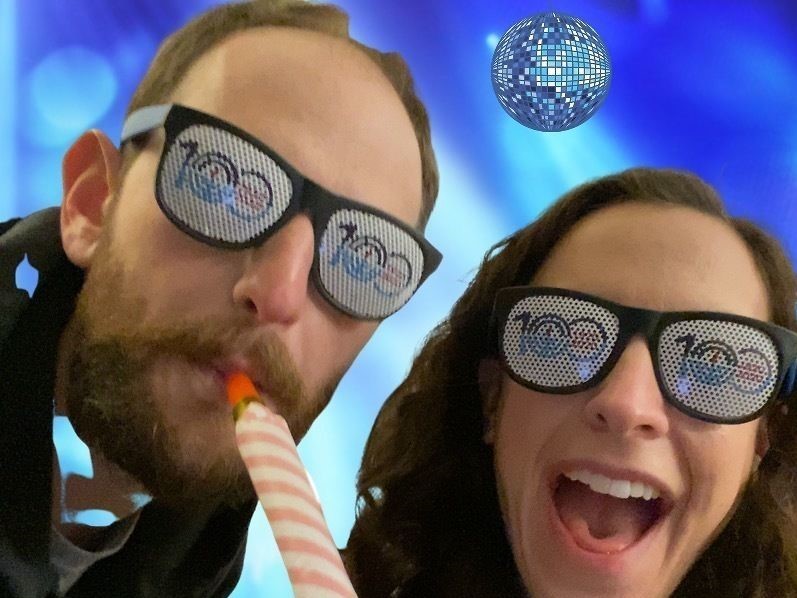 Hundreds of people danced, laughed, learned and gave at the Jewish Federation of Greater Portland's virtual Gala Nov. 7.
The dance party and comedy show drew many to the gala party: 341 individuals in 191 households signed up. But they also came for a connection to the Jewish community.
"People came away feeling good," says JFGP Campaign Director Wendy Kahn, who notes people who come to gala have different touchpoints to the community and may not know much about what Federation does or about the integral role it has played in the Jewish community for 100 years. The gala offered many ways to learn about the organization’s history and current partnerships, programs and work. "We are about people and sustaining the Jewish community for people."
With the uncertainty inherent in today's pandemic-shaped world, she says people are "invested in the success of our community. With  our help and our ability to put our arms around the entire community,  people feel good about giving through us."
And of course, it was a great 100th anniversary party!