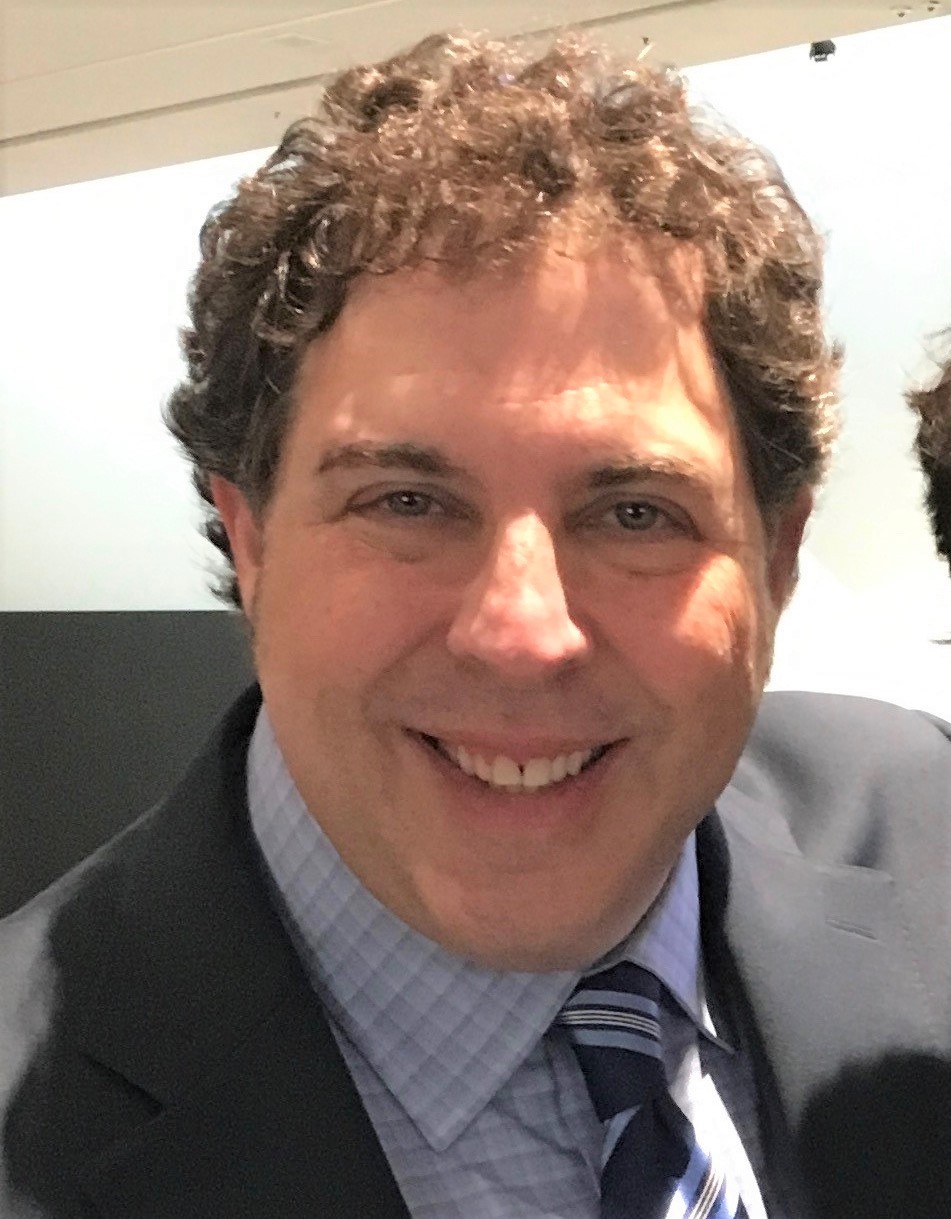 Out of 150 applicants, Doug Blauer was selected as one of about a dozen members of the Portland Police Bureau’s Bureauwide Advisory Committee.
BAC was created to help police strategize how to reshape/reimagine the department and their approach to public safety, says Doug.
Doug has been the Intergroup Outreach Chair of the Jewish Community Relations Committee for about two years and will represent the Jewish Federation of Greater Portland’s JCRC on the BAC.
“I think any time that we can have a seat at the table for a task force or committee that is discussing an issue of critical importance to the general community, we should take advantage of that opportunity,” says JFGP Community Relations Director Bob Horenstein.
By Dec. 3, BAC had met three times to learn about the police bureau and the challenges it faces before they begin the task of suggesting solutions early next year. Doug says members of BAC are extremely diverse and have many strong and sometimes contrasting opinions and perspectives.
“But everyone feels in sync and wants to do something meaningful for the community,” Doug says. “I think in the end, we really will reflect broad community concerns of what the police force should look like to protect and meet the needs of downtown business owners, peaceful protesters and residents in far eastern Portland, who deserve a prompt response to 911 calls.”
A fourth-generation Portlander, Doug can bring his long history of Jewish and business involvement to the discussions. In 1992-93, he was director of B’nai B’rith Camp, which he continues to support as a volunteer. He is also an active supporter of Federation and Congregation Neveh Shalom. In 1994, he joined ShedRain, the umbrella business started by his family in 1947.
“I am honored to help from a citizen standpoint,” says Doug of his involvement on BAC.
He says the group is looking not to defund, but reallocate and reimagine the police bureau to be more of a public safety organization. For instance, he notes the police officers are often called to respond to mental health needs that they are not trained to deal with effectively. He points to the example of Camden, NJ, which now dispatches mental health professionals to respond compassionately to 911 calls dealing with mental health or homeless people in need.
Doug hopes BAC will develop a strategy that will “Protect people, property and businesses to make sure Portland is safer for everyone in the city.”

Nice one Doug. This could not be more important.

Such important work - you'll be such a great asset to this task force!

So proud of all the important work you are doing Doug.
Sending love, Jo and Tom