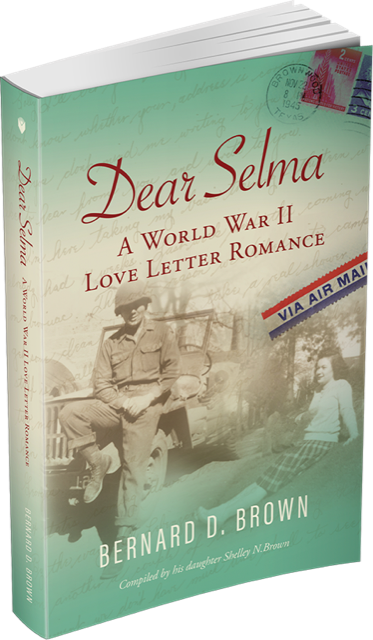 Dear Selma: A World War II Love Letter Romance is based on the letters that united Portlanders Bernard Brown and Selma Nepom for a 72-year marriage. Now compiling the letters into a book has brought Bernard and his daughter, Shelley Brown, even closer as the two explored memories ignited by rereading the boxes of letters.

“Working with my sweet dad on this compilation of his letters was one of the greatest joys of my life,” says Shelley. “And to top it off, being interviewed for national television on CBS This Morning was the icing on the cake.”
On Oct. 5, CBS Good Morning featured an interview with Bernard and Shelley near Bernard’s home on Portland’s South Waterfront, near the neighborhood where Bernard grew up. 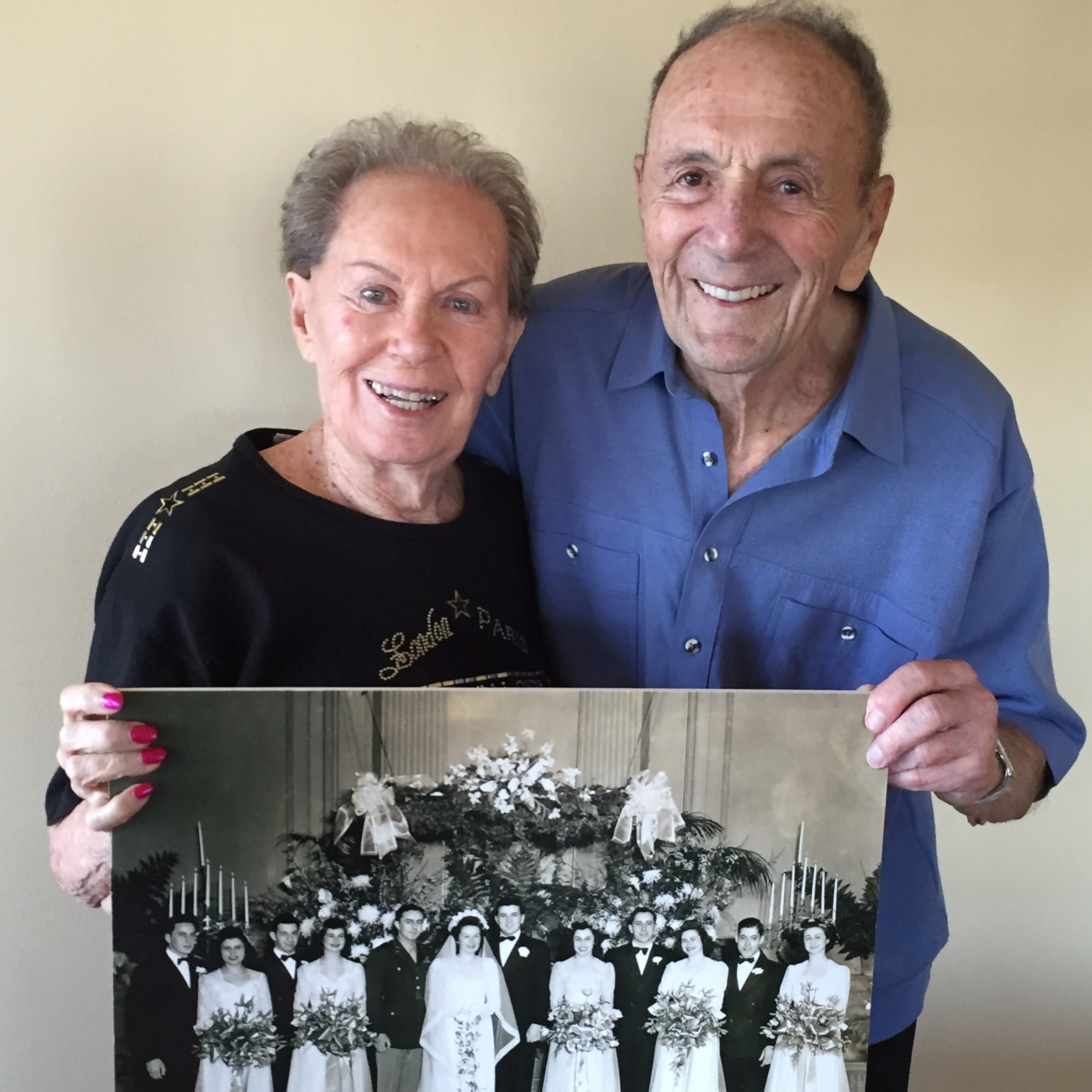 Selma Nepom, daughter of Manual and Tillie Nepom, and Bernard Brown, son of Harry and Rose Brown, grew up in the same neighborhood in South Portland. Selma attended Shaarie Torah synagogue, and Bob attended Neveh Zedek synagogue.
Selma, z”l, passed away in 2017. The couple had three children – Shelley lives in San Francisco, and Eden Rose Brown and Jordan Brown and his wife, Stacey, live in Salem.
Shelley and Bernard worked together during COVID 19 shelter in place to create and publish Dear Selma.
“I will forever treasure the memories that poured forth from him while delving deeper into the letters,” says Shelley. “Sharing the stories of this innocent 19-year-old facing the horrors of WWII front lines is beyond imagination, yet watching my parent’s love blossom and grow through their letters was so moving. Working on our book together, discussing each letter and every decision, talking 10 times/day for six months was a precious experience that will stay with us both forever.”
In the introduction to the book, Shelley writes: “I always knew my parents fell in love over the letters they exchanged while my father was in the army during World War II, but I didn’t realize the details of their enduring long-distance relationship until I sat down and read each one. …  As the Americans took Germany, my father was on the front lines fighting from fox holes. It’s chilling to think that each letter could have been his last. …  We dedicate this book to all those who didn’t make it back.”
All proceeds benefit the Ronald McDonald House at the Rood Family Pavilion in Portland. The book is available from Amazon and local bookstores, including Powell’s Books online store at powells.com.

Oregon Jewish writers and poets will once again share readings in what has become a virtual event this year.
The Oregon Jewish Museum and Center for Holocaust Education presents Jewish Voices, Readings by Oregon Jewish Writers and Poets at 6:30 pm, Oct. 27, on Zoom.
Since 1999, writer Willa Schneberg has organized this annual event featuring readings by prominent Oregon Jewish poets and writers. The writers in the 2020 program, whose work includes fiction, poetry, nonfiction and essays, will share selections from their work in a virtual reading on Zoom.
Writers include the following:
Jacob Boas (Ph.D.) was born in Transit Camp Westerbork in the Netherlands and has lived in Portland since 1996. He is the author of Boulevard des Misères: The Story of Transit Camp Westerbork and We Are Witnesses: Five Diaries of Teenagers Who Died in the Holocaust.
Sherri Levine is a Portland poet, artist and teacher. She is a recipient of the Lois Cranston Memorial Poetry Prize and was awarded Poet’s First Prize (Poet’s Choice) from the Oregon Poetry Association in 2017.
Willa Schneberg is a poet, essayist, visual artist, curator and psychotherapist in private practice in Portland. Her five poetry collections include In The Margins of The World, recipient of the Oregon Book Award, and her latest volume, Rending the Garment.
Betsy Fogelman Tighe has published poetry in literary magazines; her full-length manuscript was a semi-finalist for the Snake Nation Press Violet Reed Haas Poetry Prize and the Hidden Rivers Willow Run Book Award.
Leslie What is a Nebula Award-winning writer and Oregon Book Award finalist in fiction, whose work has appeared in a number of anthologies and journals including Beyond Lament: Poets of the World Bearing Witness to the Holocaust.
The event is free with registration. For more information or to register, visit ojmche.org/events/jewish-voices-2020.