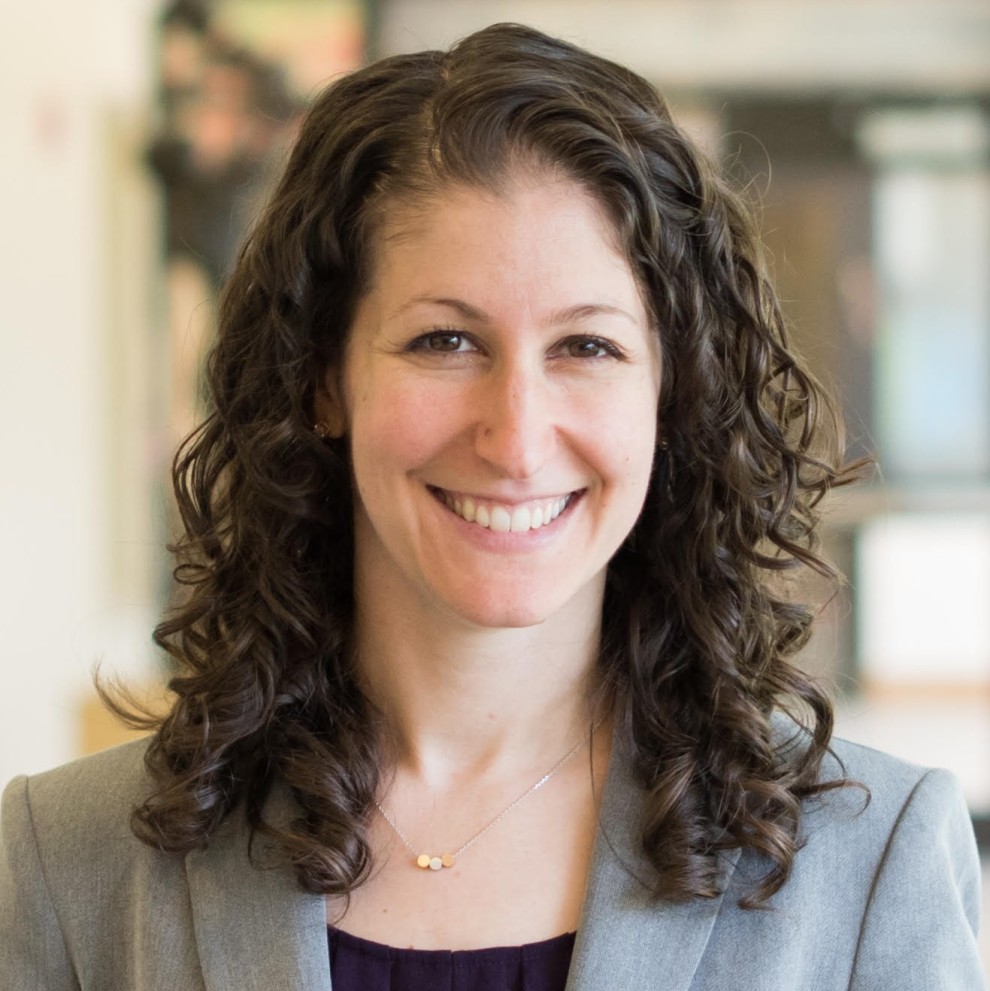 Congregation Beth Israel has hired Cantor Rayna Green part time. She primarily will work with the b’nai mitzvah program and the religious school and will occasionally lead services.
The new position has been funded by an anonymous donor and Harold and Jane Pollin.
Before attending cantorial school, Cantor Green served at Congregation Beth Israel as a preschool teacher, youth group advisor, song leader, co-founder of Jews Next Dor and a member of Beth Israel’s former house band, Def Schlepper.
Cantor Green was ordained in 2015 at Hebrew Union College – Jewish Institute of Religion. During cantorial school, Cantor Green became a Tisch Fellow, a prestigious cohort led by scholar Rabbi Larry Hoffman, Ph.D. She was also a member of the Worship Working Group, a group dedicated to making prayer services spiritual and meaningful through music and innovation.
Most recently, Cantor Green served for five years as cantor at Congregation B’nai Jehoshua Beth Elohim (BJBE) in Deerfield, Illinois. During this time, she also served as president of the Reform Cantors of Chicago for two years.
“When Rabbi (Michael) Cahana and I landed here in Portland in the summer of 2006, Cantor Green (Rayna Dushman when we first met) was here at CBI working as a preschool teacher and was beloved by all the kids and families she worked with,” says Cantor Ida Rae Cahana, now senior cantor at Beth Israel. “When I began working as adjunct clergy with Cantor (Judith) Schiff, we both recognized Cantor Green’s potential and encouraged her to consider the cantorate after she expressed interest to us. Both Cantor Schiff and I, probably along with a few others, happily and proudly claim responsibility for the shidduch of Eli Green and Rayna Dushman.”
The Greens moved back to Portland this summer. Cantor Green and her husband, Eli, have two sons, Emmet and Aviv, and a dog, Tsuki. She has long dreamed of returning to the congregation that nurtured her.
“With the cloud of fear and uncertainty over us all, having Cantor Green as our new part-time clergy brings us hope, right along with her sunny smile,” says Cantor Cahana. “I am delighted to have a cantorial partner who is tech savvy and a people magnet.”
Cantor Green’s passions include empowering youth through music, creating meaningful prayer experiences and building inclusive communities. While at BJBE, she expanded the youth choir program and created a teen band, while also focusing on other opportunities for young people to engage in Jewish prayer life. She also led inclusion efforts at the synagogue, helping BJBE to become a certified exemplar synagogue for inclusion through the URJ.