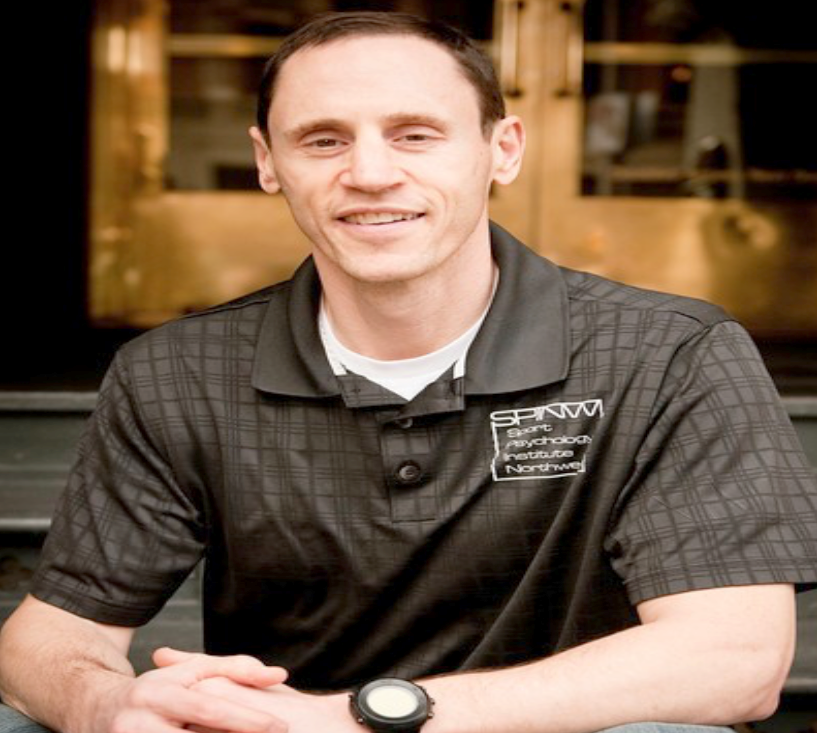 Portlander Glen Coblens has been named head coach of the Team USA Men’s Over 45 Basketball Team for the 21st Maccabiah Games in Israel in July 2022. The Maccabiah Games, also known as the Jewish Olympics, are the third-largest international multi-sport event in the world.
“My first Maccabi experience was as an accommodations manager in the 1999 Pan American Maccabi Games in Mexico City,” says Glen. “Since then, I have served as a team manager, delegation head, chair, coach and athlete. (The year) 2022 will be my fifth World Maccabiah Games and overall my 11th Maccabi Games (Pan American, Australia and European Games).”
Glen is president of Congregation Neveh Shalom, a board member at Maccabi USA, a cochair of the Portland JCC Maccabi Games steering committee and a member of B’nai B’rith Men’s Camp. In 2019, he was inducted into the Oregon Jewish Sports Hall of Fame.
“I am honored and excited to coach the Master’s 45+ team next summer,” says Glen, adding that he hopes this article will prompt interest in the Maccabiah. “Tryouts for most sports are taking place this summer and fall. I am always happy to talk with interested athletes, parents, coaches, team managers, etc. I am one of the lucky ones who has served in every capacity for Maccabi USA.”
Though he doesn’t know any local players likely to join his team, he does know three basketball players he is pushing to try out for the Masters 35 and over team and there is a 17-year-old in Seaside trying out for the under 18 Men’s Basketball team.
“In addition, my uncle Alan Montrose will compete in tennis,” says Glen. “I know there are a bunch of talented soccer players in the area, so I hope they will give it a shot. I would be happy to talk with anyone about my experience and encourage them to jump at the opportunity.”
Glen invites prospective Maccabians to contact him with any questions at 503-705-6295 or glencoblens@yahoo.com.
For Glen, the Maccabiah is important because it combines his deep passion for sports and Israel with his Jewish heritage. “Having a Maccabi family who are like-minded Jews around the country and the world strengthens my Jewish identity and brings joy to me and my family,” he says.
Next summer, Glen plans to be in Israel for the games with his wife, Mia Birk, and their youngest child, Levy, now 9. Since Mia has family in Israel, they will probably go early or stay later to spend time with them. Their older children likely will be unable to join them as Skyler (22) has a full-time job in New York, and Sasha (19) will be a sophomore at Cal Poly and enjoys working at BB Camp as a counselor in the summer.
As a Maccabi athlete, Glen has won one gold, one silver and one bronze medal in basketball, and a silver medal in the half-marathon and open water swimming. He also finished fourth in the 2017 Maccabi Man competition, which included four endurance events held over seven days.
As an age-group competitor in triathlons, Glen completed his first Ironman, Ironman Arizona, in 2019. He will compete in the Oregon Half Ironman July 25 attempting to qualify for Worlds in the Half Ironman (70.3 miles).
This summer, he will captain of the Jewish Federation of Greater Portland Hood to Coast team, 2 Life. This will be his 25th Hood to Coast. On Aug. 27-28, 2021, relay teams of 8 to12 members each run 199 miles from Timberline Lodge to Seaside.
“I would not miss the opportunity to run and be with our great team,” says Glen. “We are so fortunate to have such fun community members. While it can be challenging to run three times in a day, laughing with your teammates makes it a little easier.”
Glen is a consultant for AMPlify Sports Psychology, where he counsels athletes, teams, coaches, parents, officials and program directors.
Glen was a member of the 1985 Wilson High School state championship basketball team, where he also competed in track and field. In college, he played basketball and ran track for Western Oregon University. In 2013, Glen won a masters basketball national championship for the Multnomah Athletic Club.
Glen has more than 30 years of coaching experience at youth, high school, college, professional and international levels, winning three gold medals in international competition, a national championship and coach of the year honors. He currently leads a youth basketball program and mentors youth coaches and has been instrumental in forming youth programs for Portland-area high schools. He founded PDX Hoops, which concentrates on youth skill development.
Along with a group of parents, Glen created Benchwarmers Basketball, now Pacific Rim Basketball, a nonprofit organization for competitive traveling teams, to help youth develop as people through basketball.
Maccabi USA is the official sponsor of the United States team to the World Maccabiah Games and the Pan American and European Maccabi Games, as well as a sponsor of the JCC Maccabi Games for teens in North America. Learn more at maccabiusa.com.