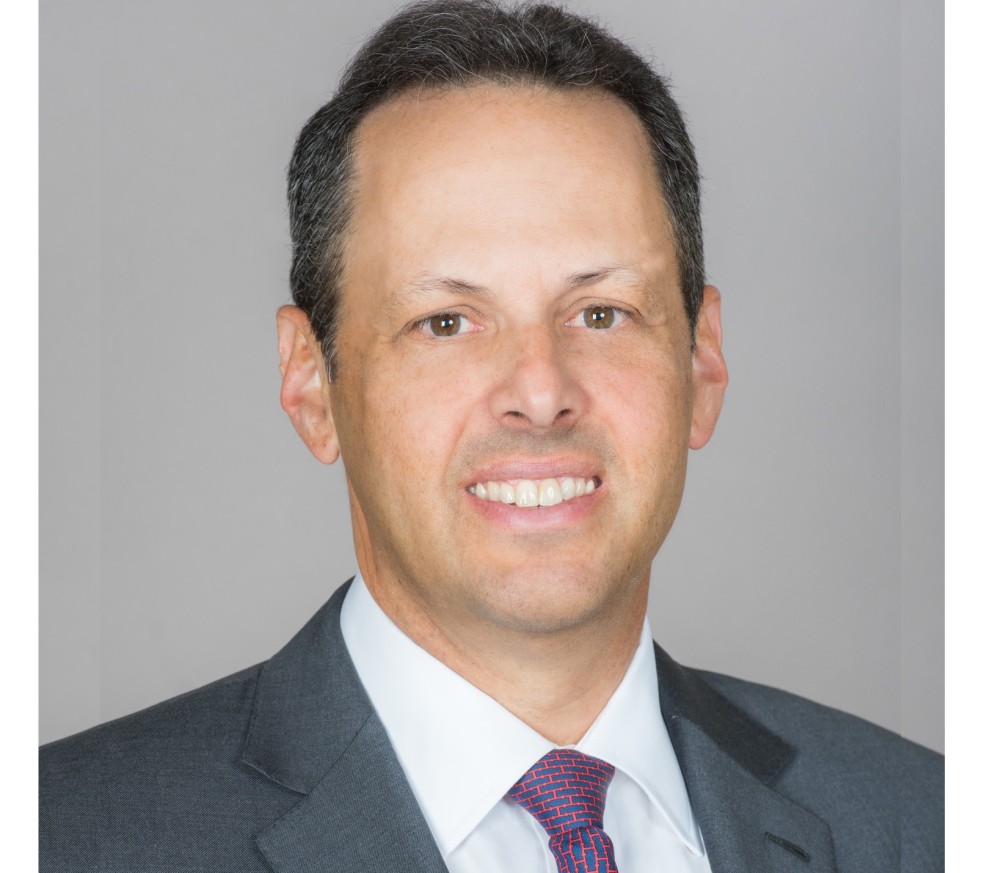 “People need our support today and tomorrow more than ever,” Lauren Goldstein, board chair of the Jewish Federation of Greater Portland, told major donors Oct. 14. “It’s magic when we come together – great things happen.”
About 130 attendees logged on to the annual Cornerstone Event. Card for card, the major donors increased their gifts by 11 percent to this year’s campaign for community needs.
Campaign Chair Ted Nelson said that faced with this year’s unprecedented challenges, “The Jewish Federation system exhibited it was built for this moment.”
“Portland was one of the first federations to launch a COVID emergency campaign … to strengthen our cherished institutions,” said the evening’s keynote speaker Mark Wilf, chair of Jewish Federations of North America and owner of the Minnesota Vikings football team.
Wilf grew up in a federation family and has early memories of going to Super Sunday with his father, who was a national vice chair of the UJA (predecessor of JFNA). Wilf’s parents and grandparents were all Holocaust survivors, which inspired him to chair JFNA’s national initiative that addresses the needs of impoverished Holocaust survivors living in the United States.
That heritage has also informed his support for Israel: “The reality is, for my parents and grandparents, there was no state of Israel to protect them.”
His parents’ immigrant experience was a driving force in the family buying the Vikings.
“They wanted us to be rooted in the American dream,” he says. “They wanted us to be part of sports, and going to games was a big part of our life together.”
Moving forward, Wilf said the community needs to imagine the Jewish future (here and in Israel) post-pandemic. He listed three challenges JFNA faces: rebuilding Jewish life, fighting the resurgence of anti-Semitism and ensuring the security of our communities.