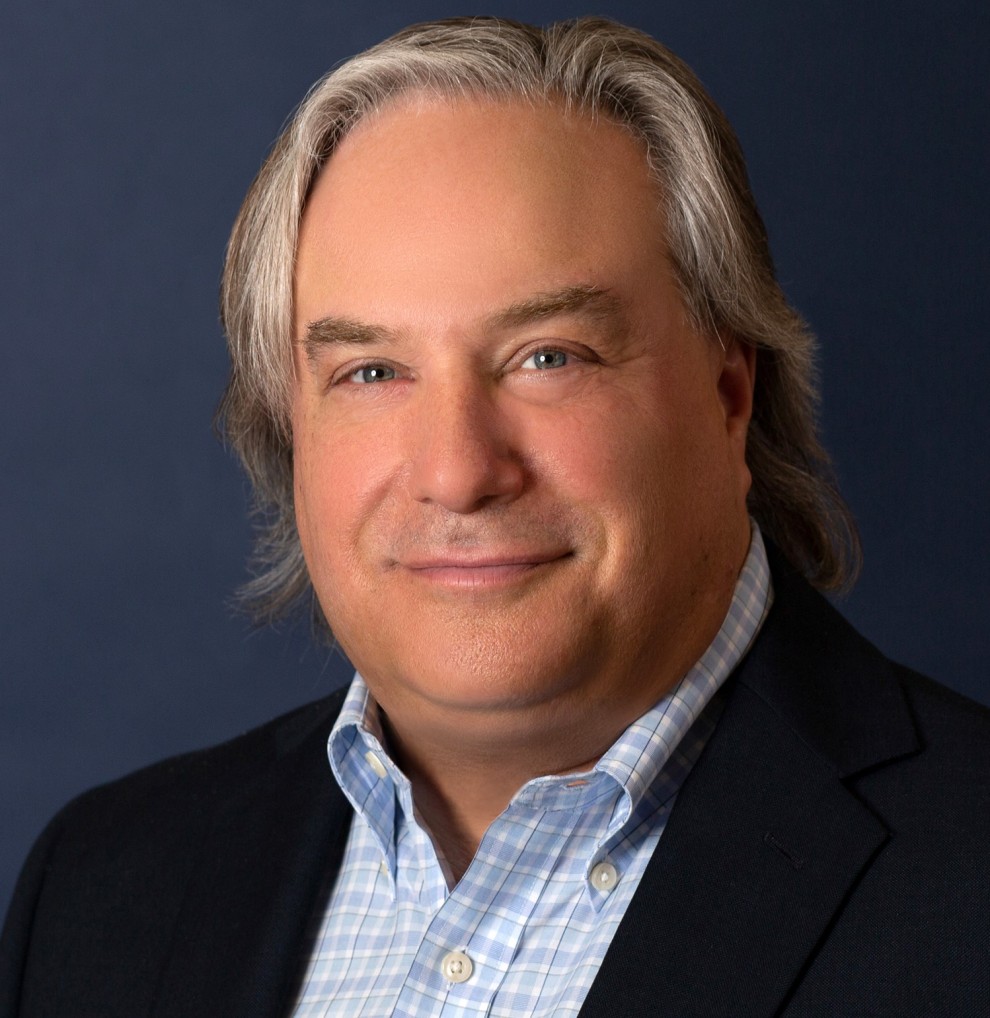 The Oregon Jewish Community Foundation has appointed David Forman as President and CEO effective Jan. 1, 2022.
Forman says his passion for serving the community is fueled by inspiration from his grandparents. They influenced his zeal to wholeheartedly embrace and live life through the prism of the Jewish values of community and tikkun olam. Now as he takes the helm at OJCF, his vision is to inspire future generations to give back to their community with the same devotion and spirit instilled in him by his elders.
“I’ve been fortunate to have some very strong figures in my life, both familial and friends, who served as mentors and influencers,” says Forman. Asked how he initially got involved with the local Jewish community, he says, “I have the classic reason, someone asked!”
Forman grew up in Cleveland, Ohio, and attended the University of Michigan, where he earned a bachelor’s degree in economics in 1985 and a law degree in 1988.
Just like his maternal grandfather, Howard, he still roots ardently for his beloved U of M Wolverines.
He began his career as an attorney with a large Wall Street firm. In 1993, he moved to Oregon, where he raised his two children and now lives with his wife, Julie. Forman built a successful career in corporate law and is the Chair of the Corporate Finance and Transactions Practice Group as a partner at Tonkon Torp, LLP, where he has practiced since 2003.
Forman gains the most personal satisfaction and sense of purpose from his lifelong dedication to serving the community. He began volunteering when he was just 8 years old at his neighborhood YMCA by helping with after-school programs for kindergarteners and first-graders. Decades later, Forman offers stewardship and service to numerous organizations where he generously shares his time and talents. He has chaired the boards of the Jewish Federation of Greater Portland, Robison Jewish Health Center and the Cedar Sinai Park Foundation. He also has served on the boards and committees of a wide range of local and state civic organizations.
In taking on the role of President and CEO of OJCF, Forman will fuse his professional experience with his lifelong commitment to community. As a father of two, Forman sees younger generations working to make the world a better place. His vision for the future of OJCF is focused on inspiring and leading future generations to embrace service and philanthropy, just as he has, and to give back to their community in a way that aligns with their values and passions.
“I want to convey to the next generation that the significance of philanthropy is to better equip our communities with resources that improve and strengthen the welfare of our society,” he says. “To do this, I want to better understand how the next generation thinks about philanthropy and how we can work to match their philanthropic needs in a way that will help them define what they want their legacy to be.”
The notion of legacy is of profound significance to Forman as he prepares to follow his predecessor, Julie Diamond, z”l, who served the organization for more than 10 years. Julie passed away from cancer in August of this year, and her loss is still felt by many, including Forman.
“I am blessed to have had my predecessor be Julie Diamond,” says Forman. “I am following someone who made an amazing difference, who made a huge contribution to this community. And, if I’m doing it right, I’m honoring Julie.”
OJCF Board Chair Josh Frankel is confident Forman is the person to lead OJCF.
“After an extensive search, it was evident to our hiring committee that David was the best person to lead the Foundation and sustain and strengthen the legacy of longtime CEO Julie Diamond,” says Frankel. “David possesses the experience, qualifications and passion to grow OJCF into an even greater, more successful organization. We are kvelling over David as our new CEO.”
Leaders in the Jewish community of Oregon and SW Washington, including Jewish Federation of Greater Portland President and CEO Marc Blattner, enthusiastically welcome Forman in his new role.
“David Forman is a ‘community-first’ person,” says Blattner. “I very much look forward to partnering with David in his new professional role within the Jewish community and the opportunity for greater collaboration going forward.”
The inspiration of previous generations will illuminate Forman’s vision for the organization and future generations of those it will serve.
“What I will be doing is all heart,” says Forman. “The Oregon Jewish Community Foundation aligns with my values and my passion and my commitment to our community. I now have the opportunity to have a hands-on experience to help write the next chapter of the Foundation’s story. It’s just a phenomenal opportunity for someone who has been so involved for so long. I can’t tell you how excited I am.”
For more information on the Foundation, visit ojcf.org.