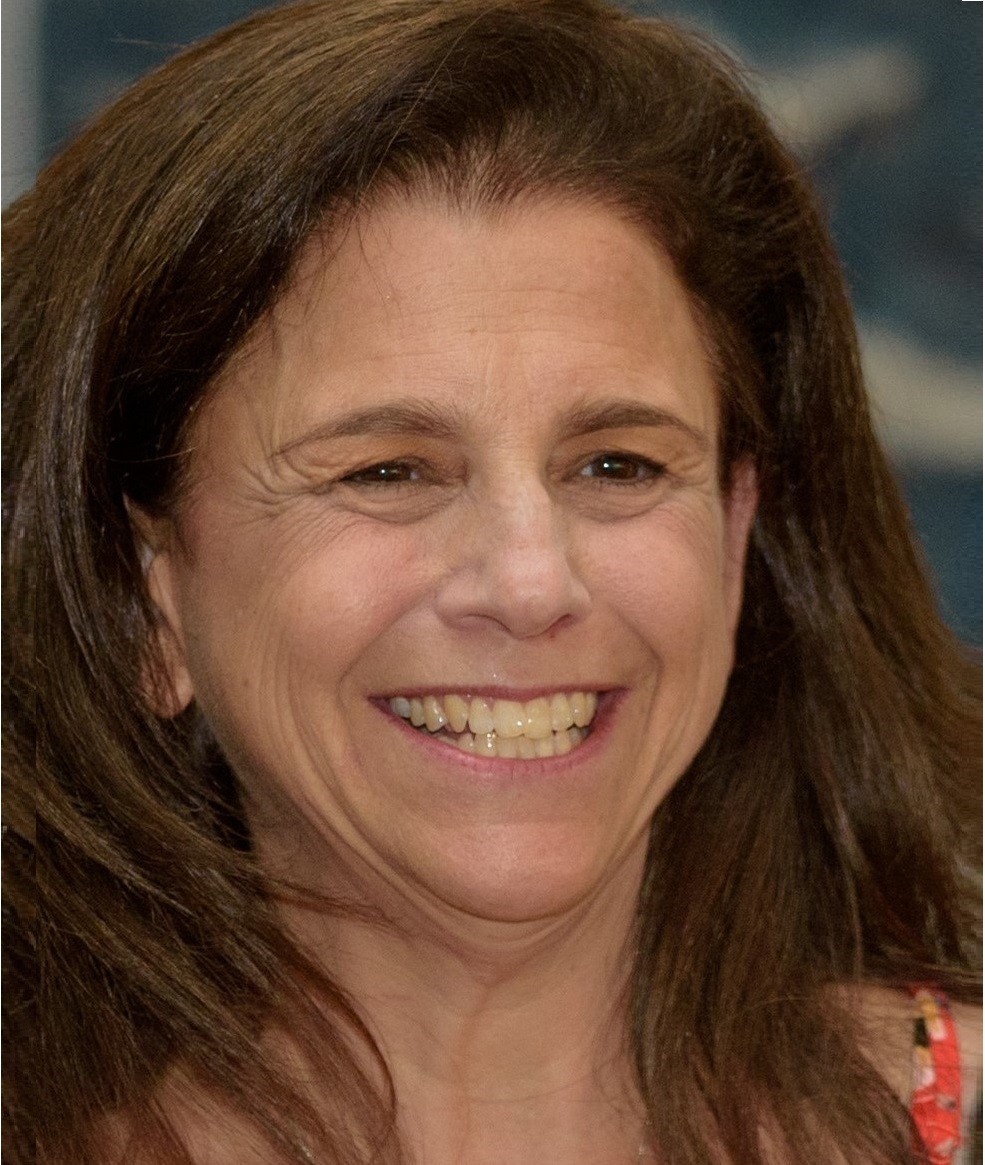 A Sept. 15 Zoom meeting gave members of the Jewish Community Relations Council and Jewish educators the opportunity to comment on the most recent draft of Oregon Ethnic Studies standards and concepts.
The Jewish Federation of Greater Portland’s JCRC hosted the Zoom meeting with Amit Kobrowski, Social Science Specialist of the Oregon Department of Education, who is meeting with schools and organizations interested in providing public comment.
To give some background, in June 2017 Oregon’s Governor Kate Brown signed into law House Bill 2845 making Oregon the first state to require schools to adopt ethnic studies curriculum in social sciences for public kindergarten through grade 12. Due to COVID-19, the state board has extended the original adoption date by one year to no later than September 2021.
The bill directed the Oregon Department of Education to create an advisory group to draft statewide ethnic studies standards for public kindergarten through grade 12 and requires the State Board of Education to ensure that academic content standards for history, geography, economics and civics include sufficient instruction on the histories, contributions and perspectives of individuals who are Native American; are of African, Asian, Pacific Island, Chicano, Latino, or Middle Eastern descent; are women; have disabilities; are immigrants or refugees; or are lesbian, gay, bisexual or transgender.
The bill was sparked by a grassroots movement “led by students advocating to see themselves, their story, their identity in the school curriculum,” according to the ODE.
House Bill 2023 of June 2019 amended HB2045 and directed district school boards, the State Board of Education and committees or officers to adopt textbooks and other instructional materials on American history and government that adequately stress the services rendered by underrepresented minorities. The bill also directs the ODE to provide professional development to teachers and administrators related to academic content standards adopted pursuant to HB2045.
The JCRC has a heightened sense of alert following a series of unfortunate events with the California State Board of Education and their Ethnic Studies Model Curriculum. The 2019 draft included derogatory and divisive content toward Jews and Israelis as well as references to the Boycott, Sanctions and Divestment movement.  Most recently, there was a surprise draft that completely excluded the Jewish American experience.
The original draft of the Oregon bill similarly did not include creating standards for Middle Eastern Studies and Jewish Studies. But the JCRC submitted language to amend the bill and to ensure Jewish representation on the ODE advisory committee.
At the meeting with Mr. Kobrowski, JFGP articulated the following three priorities that any new standards should include:
• Consideration of Jews as a historically marginalized community in the United States.
• The positive contributions of the American Jewish people to medicine, commerce, society, etc. throughout the history of our country.
• The inclusion of anti-Semitism under any lessons that focus on bigotry and discrimination against minority communities.
ODE’s email response following the Zoom call brought to the forefront significant concerns.
Taking the third priority as an example, a teacher has the flexibility to create lesson plans that do not include anti-Semitism yet include bigotry and discrimination against other minority groups. Oregon uses a standards-based education, so curriculum is not included for ethnic studies or for any social science class.
Why should we care about ethnic studies in our public schools? Hatred toward the Jewish people is at an all-time high. The “2019 ADL Audit of Anti-Semitic Incidents found that the total number of anti-Semitic incidents in 2019 increased 12 percent over the previous year, with a disturbing 56 percent increase in assaults,” according to a press release from the ADL. “The audit found there were, on average, as many as six anti-Semitic incidents in the U.S. for each day in the calendar year – the highest level of anti-Semitic activity ever recorded by ADL.”
Can we really expect incidents of hate to decrease when standards, curricula and lesson plans leave out the narrative of the Jewish people as a marginalized community?
We look forward to continuing our conversations with ODE to get further clarification on the responses to the three priorities we set forth.

Michelle Bombet Minch is chair of the Jewish Community Relations Council and Israel Advocacy Committee of the Jewish Federation of Greater Portland. A native of Baton Rouge, La., she relocated to Oregon in 1992 with the software/hardware industry and currently provides marketing/public relations/web development services on a consulting basis.