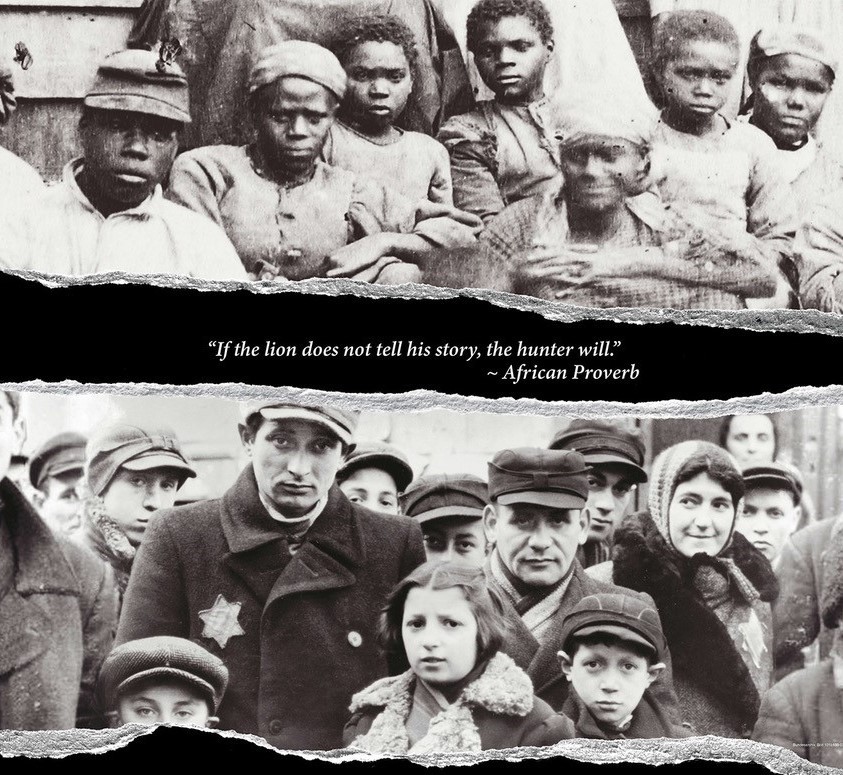 As protests over systemic racism and police violence continue to engulf the nation, the Jewish community continues its collaboration with the Black community with a film screening and talkback about “Shared Legacies: The African American Jewish Civil Rights Alliance.”
The two-part program is free, but registration is required. Registrants will receive a link to screen the film anytime Sunday or Monday, Sept. 13-14. Then at 7 pm, Sept. 16, join a Zoom discussion about the feature-length documentary that will focus on  how “two communities of different backgrounds collaborated to transform the moral conscience of the nation.”
The Wednesday night discussion on  Sept. 16 will feature filmmaker Dr. Shari Rogers along with the Rev. E.D. Mondainé, president of the Portland Chapter of the NAACP, and Rabbi Michael Cahana, senior rabbi of Congregation Beth Israel. Rabbi Cahana has participated in some of the Portland protests.
The program is sponsored by United in Spirit, a collaboration of the Jewish Federation of Greater Portland, the Portland Chapter of NAACP, the Oregon Jewish Museum and Center for Holocaust Education, and Dialogues Unlimited.
When it began early this year, United in Spirit was intended to explore and rebuild that historic connection. The global pandemic postponed some of the events until next year, but the partnership has flourished.
“In this time of national and local reckoning with our country and state’s grim legacy of discrimination and systemic racism, the Jewish Community Relations Council is partnering with organizations in other minority communities to create a series of programs to confront hate,” says Bob Horenstein, JFGP director of community relations and public affairs.
The first program in a series of webinars, though not part of United in Spirit, is closely related and arises from the connections fostered by the program. Uncovering the Hidden History of Anti-Black Racism in Oregon will be 7 pm, Oct. 6, with guest speaker Walidah Imarisha, who is a writer, activist, educator and spoken word artist.
Subsequent webinars will focus on Oregon’s shameful history of discrimination against other minority groups.
“It’s important to learn this history so that we understand how we arrived at the situation today,” says Bob. “A subsequent summit will address current issues around racism, bigotry and anti-Semitism as well as strategies for joining together to combat hate.”
For registration information for Shared Legacies, visit:
ojmche.org/events/shared-legacies-the-african-american-jewish-civil-rights-alliance/