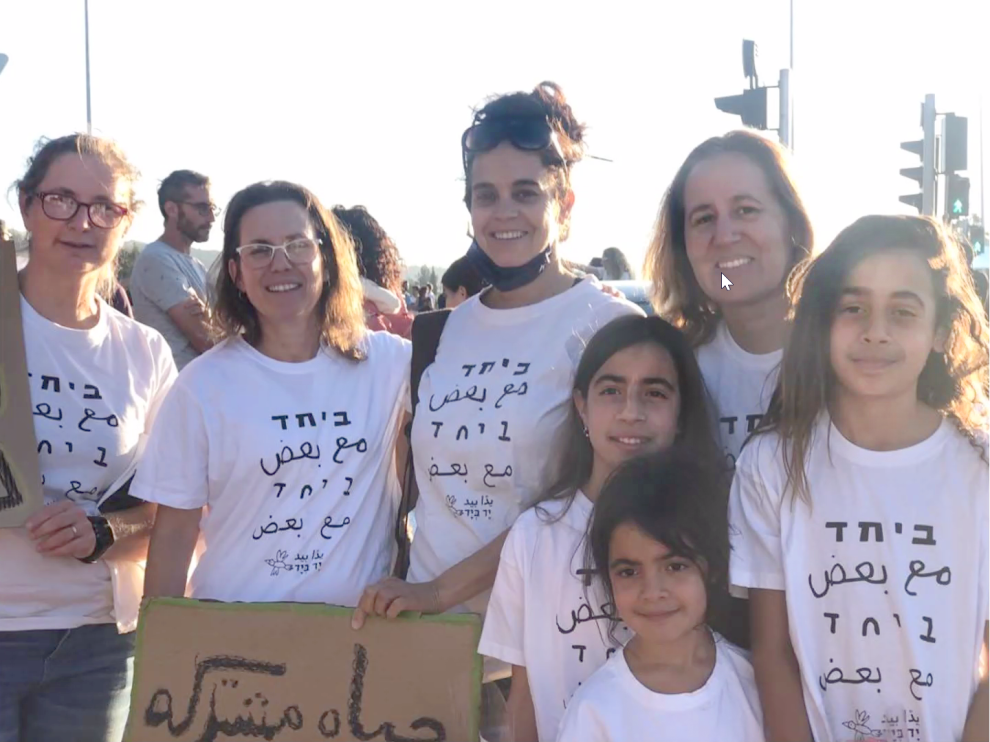 BY DEBORAH MOON
Two integrated educational programs in Israel shared views on the lingering impact 11 days of fierce fighting between Israel and Hamas will have on those working for a shared society. Despite the ceasefire, the unrest on both sides continues.
Hand in Hand, which serves more than 2,000 students (60% Arab and 40% Jewish) in its schools, offered a briefing May 20, just hours before Israel and Hamas agreed to the Egyptian-brokered ceasefire. Dror Israel, which works to create a just and equal society through formal and informal education, held a briefing May 19.
“Many people see it as a struggle between Jews and Arabs,” said Hand in Hand CEO Dani Elazar. “I describe it as a struggle between extremist groups – on both sides, Arabs and Jews – and moderates. … Between the extremists trying to tear society apart and Jews and Arabs who believe in a shared society.”
Elazar said what has been most alarming about the most recent violent outbreak is “the extremist mobs walking through the streets and wanting to attack. This was shocking for us; this never (has) happened in Israel between citizens.”
Hand in Hand Community Department Director Mohamad Marzouk is one of the founders of the Wadi Ara School, which his children have attended. He said his adult daughter, who is studying at university, felt endangered from both sides. “She was very afraid because of the missiles that came to Tel Aviv … and because of a lot of calls from Jewish young people to go up to the street and look for Arabs.”
Marzouk said that Hand in Hand and other social structures “need to show a different model that is possible – that’s what we do in our daily work with the communities and schools.” He added, “The majority of Arabs and Jews in the country want to have a normal life to see that a different thing is possible.”
Of the some 250 people who logged on for the update, many were from Portland. Hand in Hand cofounder Lee Gordon lives in Portland, and the American Friends of Hand in Hand is headquartered here.
During the 11 days of fighting, more than 4,300 rockets were fired at Israel from Gaza, killing 12 people. The Israeli aerial and artillery campaign killed more than 230 people in Gaza, many of them civilians.
The ceasefire between Hamas and Israel has paused formal hostilities, but even after the rockets and airstrikes stopped, unrest continues in the streets.
During the Dror Israel update, one speaker concurred with Elazar’s alarm over the street violence: “What is even more worrying and disturbing is the parallel violence and riots between Jews and Arabs on the streets of Israel – mainly in the mixed cities and towns.” Those are the kinds of towns where Dror Israel’s 1,300 trained educators proudly work on cooperation among Jews and Arabs through youth movements, schools and programming. “This situation unfortunately has changed dramatically over the last few days.”
Gilad Perry, who helped found Kibbutz Eshbal, part of the Dror Israel Movement, has visited Portland in the past to share the movement’s work to create partnerships between Jews and Arabs.
During the update, Perry said, “We are doing this for I think now two decades. We literally see our efforts, our work go up in flames these days.” He says his “horrific fear is that the majority of people – both Arabs and Jews within Israel, citizens who are striving to create a common ground in this society – these moderate forces, compassionate forces will despair and will give up.”
“I think these days leave terrible scars,” he said. “Once ended, I am sure people will have to deal with deep issues to get Israel in the place it should be and can be – what we’ve dedicated our lives to.”
You can see the recorded briefings from Hand in Hand at handinhandk12.org/current-events-update-may-2021/ and from Dror Israel at vimeo.com/552989240 (password: may_update_2021).
You can read more about Dror Israel at drorisrael.org. Read more about Hand in Hand at handinhandk12.org/. 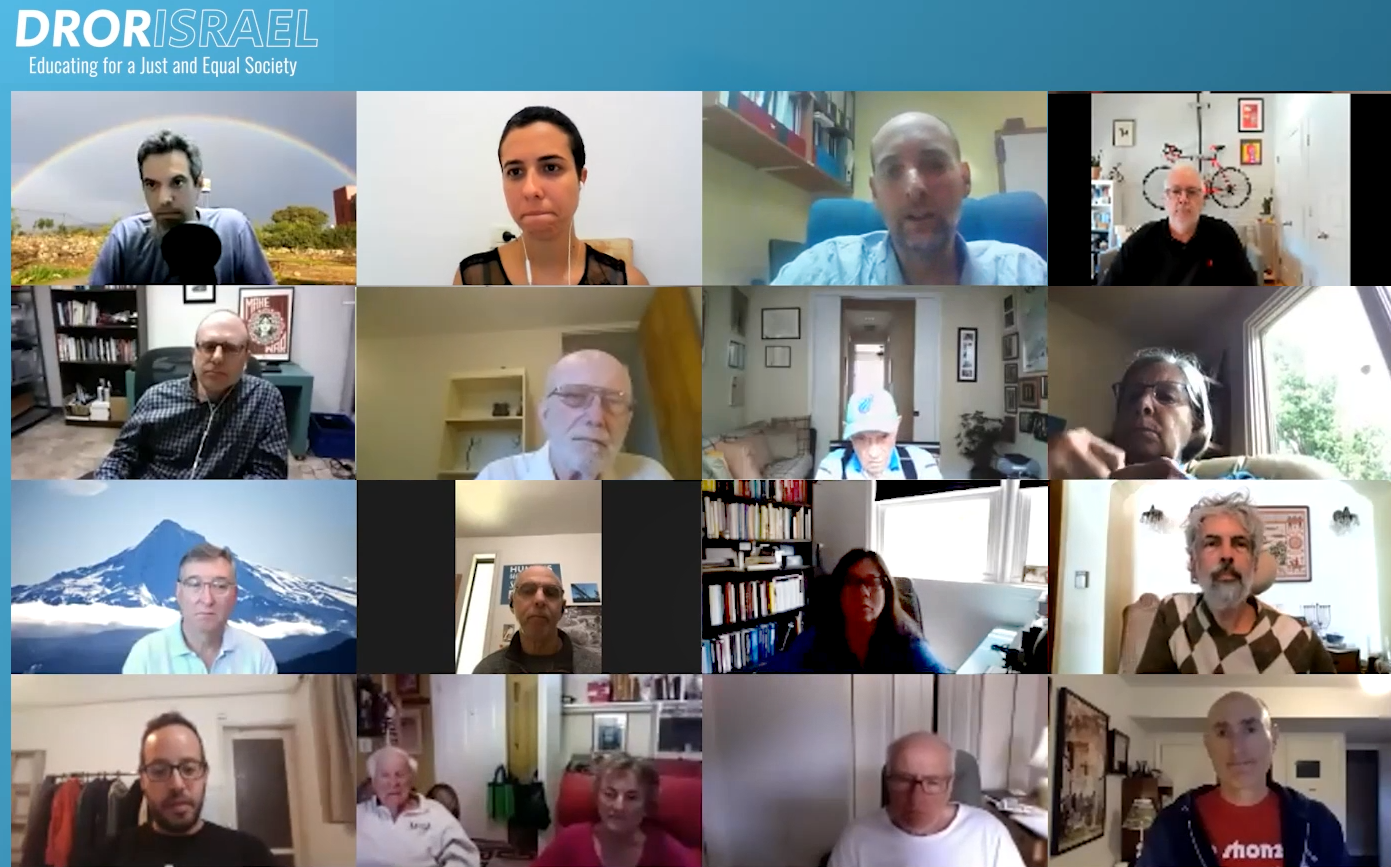 Dror Israel held a briefing about the Israeli-Hamas conflict May 19. Gilad Perry, top left in screenshot, has visited Portland to share Dror Israel's work. Dror Israel's mission is to educate and empower young people and those on the social and geographic periphery to actively contribute to their communities and to create a shared society in Israel. Through schools for youth at risk, Jewish-Arab programs, the youth movement, educational workshops, intentional community projects and national social justice initiatives, they inspire inclusivity, equality and responsibility for oneself and one’s community.