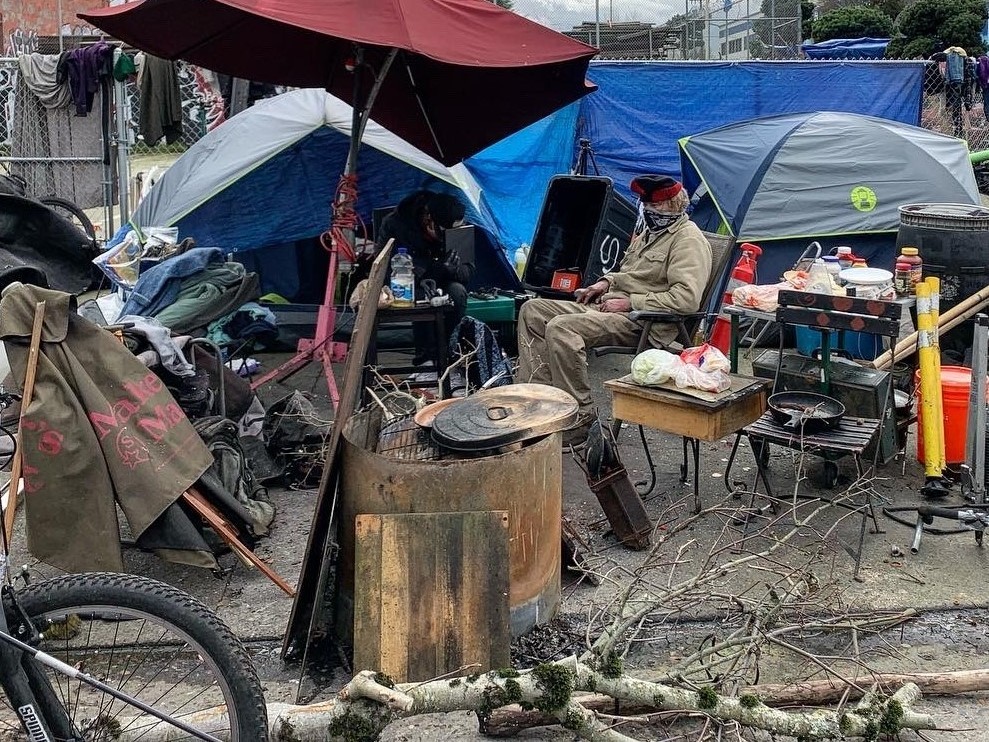 BY DEBORAH MOON
Last fall, local chef and cookbook author Jenn Louis walked into a tent encampment to see if anyone wanted some sweaters her boyfriend wanted to give away.
“It is one thing to drive by; it is another to stand in a camp,” says Jenn. “The next day, I bought beans and rice and took them a hot meal.” 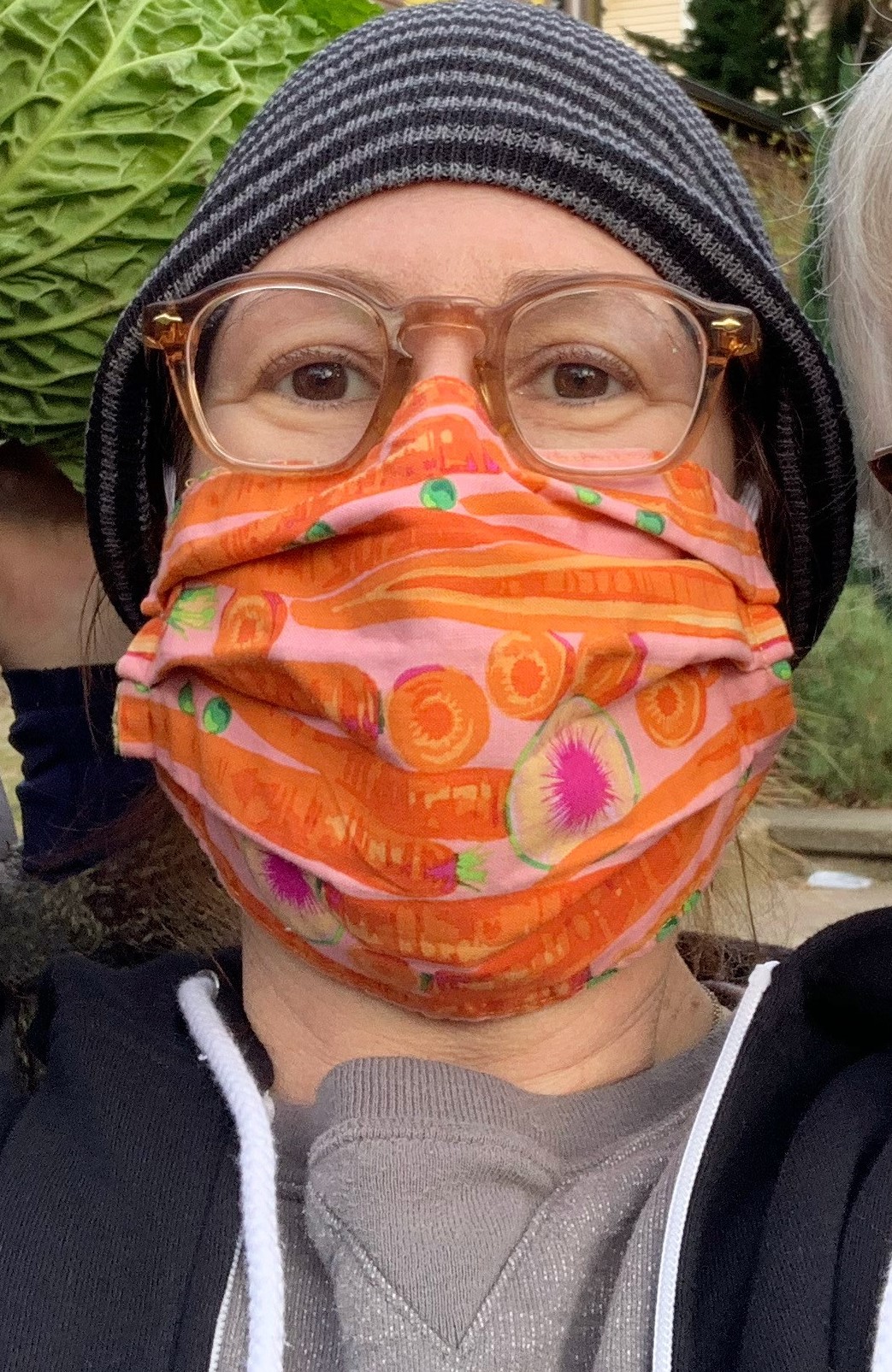 Since that first visit in November, Jenn has gone to tent camps every week to bring the basics to people with no permanent home. Now she visits about eight to 10 camps two to four days a week with hot meals, nonperishable food, clothes, warm socks, hygiene supplies, sleeping bags, tents, dog food and other items that people have requested on her previous visit.
She has attracted a score of volunteers from Havurah Shalom, where she is a member, Congregation Beth Israel and many individuals concerned with Portland’s homeless crisis. Donations of food, supplies and homemade cookies (a favorite in the camps) have rolled in from individuals and companies. Information on cooking, volunteering and donating (including an Amazon wish list) is available online at jennlouis.com/food-for-the-homeless or by emailing Jenn at hello@jennlouis.com.
The site also features a list of her partners who regularly donate food and supplies. Jenn says some people don’t want to donate to her effort, because she is not registered as a nonprofit, while others like the ability to help so directly. She did not want to start another business after having run several businesses in her life including restaurants such as Lincoln and Ray, an Israeli restaurant she closed in 2018.
“I want all the products to go directly to people,” she says. “It makes a lot of difference when you work directly with people. It’s all volunteers who work directly with people.”
Some people cook or collect donations. Some drive a second car to take all the deliveries Jenn cannot fit in her own car.
“Our job is to care for people who can’t take care of themselves,” says Jenn. “I can’t save people, but I can provide basic needs.”
She says basic needs should be a right in our wealthy country.
“I don’t ask their stories – not judging is really important,” says Jenn, who adds if people want to talk, she listens “with an open heart.”
Jenn is trying to scale back her deliveries to two days a week because she needs time to organize donations, cook and coordinate. She also needs time to continue offering online cooking classes and consulting with food service businesses.
She says her cooking classes have blossomed into virtual cross-country family gatherings. “I’ve done cooking classes for birthdays or other occasions for families scattered around the country,” says Jenn. “They all get to cook together. It’s really, really fun.”
Her third cookbook, published last year, reflects her respect for diverse cultures and family and regional traditions. Her website says of The Chicken Soup Manifesto: “Looking at the world through the lens of a simple bowl of chicken soup, I share stories about traditional cooking styles, ingredients, folklore, family history and more.”
Jenn Louis has competed on Bravo’s “Top Chef Masters,” was named one of Food & Wine’s “Best New Chefs” and was nominated for a James Beard Award for her second cookbook The Book of Greens, which won an International Association of Culinary Professionals award. Information about her classes and cookbooks on chicken soup, greens and pasta are available on her website, jennlouis.com.