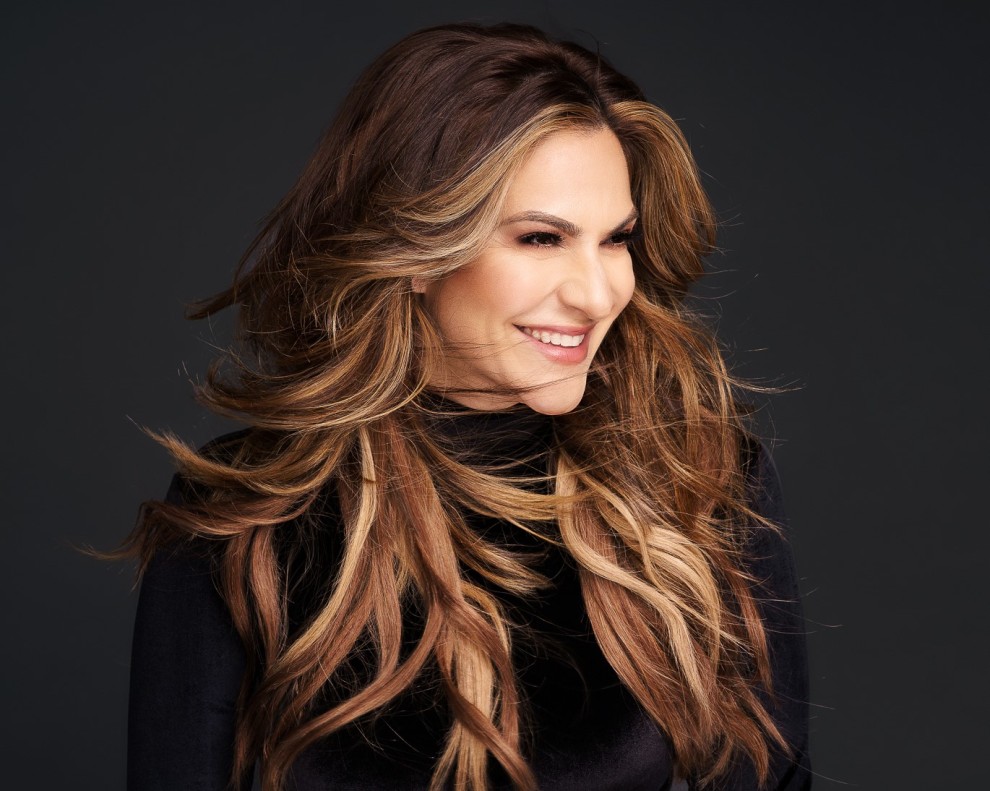 BY DEBORAH MOON
Broadway star, Billboard #1 recording artist and local treasure Shoshana Bean took a short break to catch her breath at the start of the pandemic, but she quickly jumped into productivity mode and started thinking of ways she could give back.
“It’s always important to me to pour back into the places that have poured into me,” says Shoshana.
Two of those places are Beaverton High School and Congregation Neveh Shalom.
In an article for the Neveh Shalom newsletter, Shoshana’s uncle, Riley Atkins, wrote: “As a Beaverton High School student, Shoshana blossomed on stage in their outstanding performing arts program. … At CNS, some may recall Shoshana leading the Confessional (Viddui) at Yom Kippur for several years.”
As the uncertainty of the pandemic set in, Shoshana says, “Everyone sort of kicked into gear with how to give back and take care of each other. … One of the ways I did that was to make sure that we honored my annual concert at my alma mater at Beaverton High School.”
Shoshana’s third annual concert to support performing arts was scheduled as a live concert in April 2020. But as the world shifted, the concert was recast as a virtual concert, eventually airing July 13, 2020. It became her first virtual production.
“I am inspired to always give back to Beaverton because I think the arts and schools are so important and so underfunded – and undervalued honestly by the districts and the state and by portions of the community,” says Shoshana. “I think that it is up to those of us who know how valuable they are to be there for the kids and make sure that they still have even a fraction of what we had when I was there.”
Her connection to Neveh Shalom goes back even further. Generations of her family have found a home and community at the Conservative congregation in Southwest Portland.
“My mother and aunts were married there,” says Shoshana. “I was bat mitzvahed there, my cousins were mitzvahed there … it’s a special place in our family.”
She fondly recalls “being a naughty teenager” and skipping out on the High Holiday sermon and services to socialize with her friends in the hallways.
“My bat mitzvah was one of the greatest moments of my life,” she says. “Cantor (Linda) Shivers  … (saw) I really enjoyed singing all the prayer, and she gave me more and more  responsibility so … I got to lead both Friday and Saturday services essentially. That’s my absolute favorite memory.”
Now she is looking forward to producing a fun musical evening (see below) for the congregation where she grew up.
“I’m really excited about the people who are involved and the music that I’ve curated,” says Shoshana. “I encourage people to attend not just for the wonderful cause of supporting the synagogue and education within the synagogue, but also just for a great evening of music and wonderful personalities.”