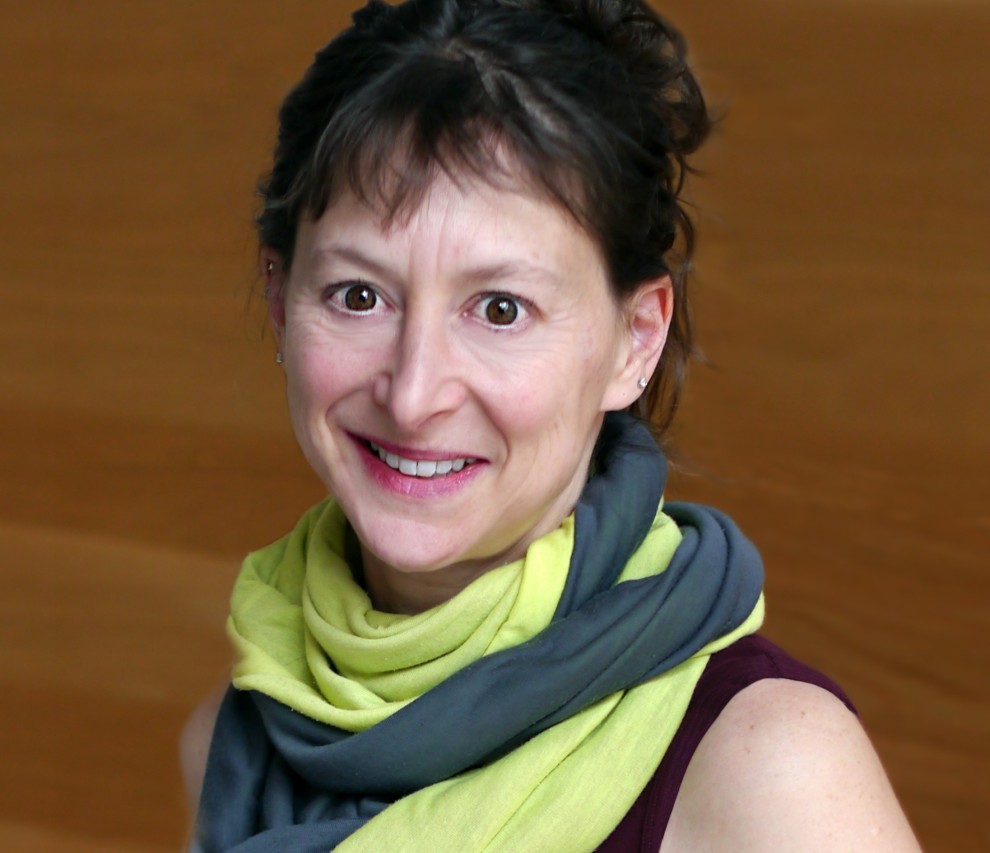 BY JENN DIRECTOR KNUDSEN
Congregation Neveh Shalom’s Rosh Hashanah service had just wrapped. But the congregants assembled Hollywood Squares-like as the Zoom gathering remained online, even after the conclusion of the three-hour-long service ringing in the Jewish New Year of 5781.
Rarely do I make it to the end of the lengthy service in synagogue, but this year I, too, stayed through the concluding prayer. Standing alone in my living room, computer propped on a stand, borrowed prayer book in hand.
Online, though, I wasn’t alone. And the feeling of togetherness had washed over the hundreds who also had logged on to the service. This New Year would be cheerful and celebratory after all. Thanksgiving, Chanukah and New Year’s Eve all can be, too.
The service had ended, but no one went for the “Leave Meeting” button. Organically and one-by-one, people stepped out of prayer mode and just started talking to one another. “It’s so great to see each of you,” the rabbi said. “How are you doing?” asked one congregant of the group. A few “fines” followed, everyone all smiles.
Then the pièce de résistance: One among us got straight to the point: “So, what’s for lunch?” Cue the guffaws.
Traditionally, folks decamp from services to gather with family and friends to feast on a festive lunch. Apple slices to dip in honey are always on the menu, as is a circular loaf of challah. People don’t say “hi.”  Rather, conversations – and feasting – start up after a round of “Happy New Year,” or the Hebrew “Shanah Tova” or the Yiddish,“Gut yontif.”
Many Jewish folks from all denominations – including at Neveh Shalom in Southwest Portland – spent much of the summer vacillating between hand-wringing and optimism. How can our two most important holidays of the year be meaningful and cast out isolation?
Worried, we forged ahead, crafting creative online solutions for our communities to not only acknowledge the Jewish New Year – and the more-somber Yom Kippur, Day of Atonement, that follows – but to really celebrate them. Together, in community, even if physically apart.
I know the majority of people are anticipating Thanksgiving as their first communal holiday since they got a handle on this pandemic and the forced remoteness it has wrought. (Yes, Passover occurred as COVID-19 really sank its talons into our lives, but much of our collective online savvy wasn’t yet on board as it is now.)
Take heart. And take some time to put more thought than usual into how to make your pending holidays meaningful. Create an online event for Thanksgiving that includes, say, a toast, a communal meal and a scheduled portion of the evening where everyone remains muted until it’s your turn to share what you’re thankful for, yes, even in the midst of this year defined for many by the unexpected, sadness and struggle.
For Chanukah, if you can’t even get together with folks for a gift exchange, no matter; the internet allows you to try something new from the comfort of where you and your computer sit.
And the best gift this year may be your smiling face in a small square on a loved one’s computer screen. That, and some well-timed jokes about New Year’s lunch.

A journalist for more than 20 years, Jenn likes to inject humor – or at least lightheartedness – into her writing. That’s always more effective in essays than when reporting news.