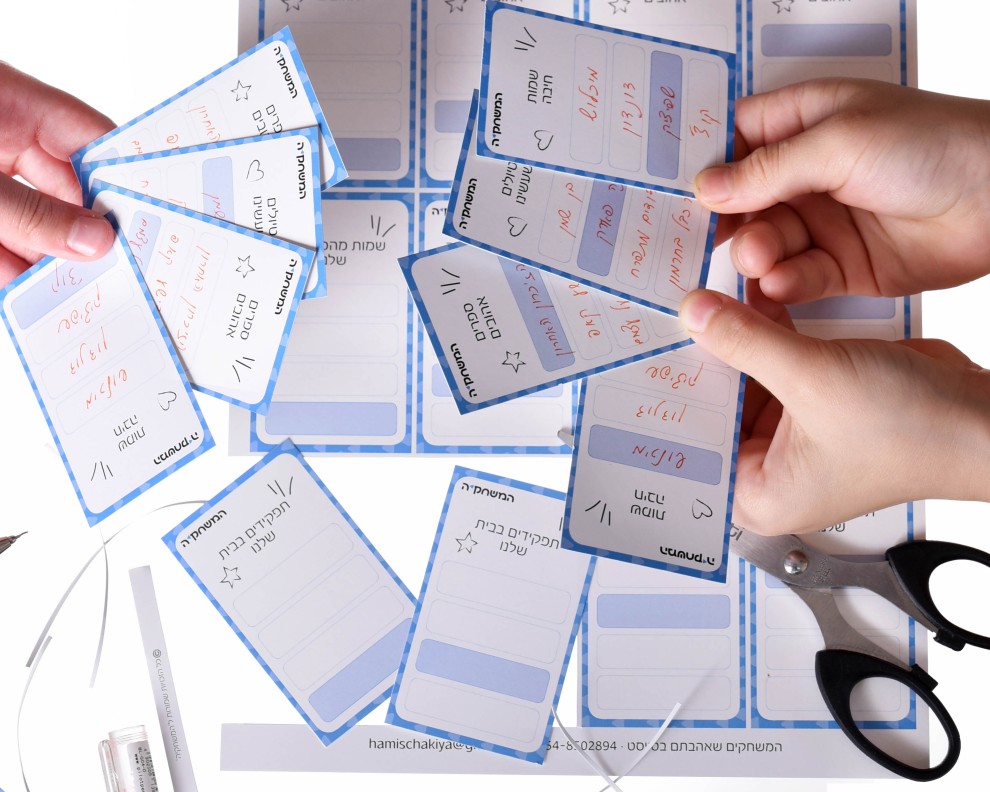 This year the Overseas Special Projects Committee of the Jewish Federation of Greater Portland allocated $12,500 to Temech-Tapping Israel’s Potential (see grants on next page).
Temech enables, empowers and trains Haredi (ultra-Orthodox) women in Israel to maximize their employment opportunities by creating access to professional skills, tools and platforms required to succeed in employment and entrepreneurship.
By creating vocational opportunities for Haredi women, Temech (temech.org) is helping to address the severe poverty among the ultra-Orthodox in Israel (58 percent of this community is at or below the poverty line). In 2019 alone, the organization helped moe than 2,000 women nationwide advance professionally, build businesses and increase their incomes. Portland’s allocation will support Temech’s Employment-Based Training program, which works with employers to build targeted training for specific jobs. The EBT program helps Haredi women enter new fields that have been previously closed to them.
Beth Shapiro, who handles external relations for Temech, recently shared a story about three women who met at Temech and have now created a new business during the global pandemic:
Just after Pesach, Sari was doing what most of us were doing – playing with her children and grasping at straws in efforts toward a larger arsenal to fight the cries of, “I’m bored,” when she came up with the twist of playing the well-known game of Battleship using only paper and pen. The nearly new game was a hit with her children, inspiring Sari to expand the idea for other families, helping parents and children get through the interminable lockdown with a smile. Not only was that smile for beating the no-school blues, but also, Mrs. Lebel’s business, based on adventurous, motivational workshops and courses for groups of women and teens, had completely shut down.
Sari worked nearly ‘round the clock over a two-week marathon developing a collection of games, mostly twists on old favorites, suitable for families and pairs, providing engaging fun for all ages.
And here is where the magic of Temech came in. Knowing that this had to happen quickly and at very low monetary investment, Sari called her friends and colleagues, marketing maven Esty and graphic designer Chani to work out a partnership agreement. And with that, The Game Room was off and running.
Chani and Sari had both participated in our BAMA program and that’s where Sari had seen Chani’s strengths. Esther had been in charge of a networking group at Temech, where Sari had gotten a good look at her ingenuity as well, on top of them being childhood friends. Even better, the entire trio took part in our famous Networking groups.
Sari reports that breaking into a field previously unknown in the Haredi market has been a challenge but that they are seeing sales and success. The Game Room has even had a number of gift orders by grandparents missing their grandchildren and wanting to send a pick-me-up. A personal message from the gift-giver is included with the presentation.
Once families started playing the games, the feedback was overwhelmingly positive. One satisfied client is mother and business photographer Mirit, who voluntarily sent in stunning professional photos of the products in action, thus upgrading the group from a trio to a quartet.
The creators say that the project is developing, and they are now marketing it to schools that are giving the game to students as end of the year gifts.