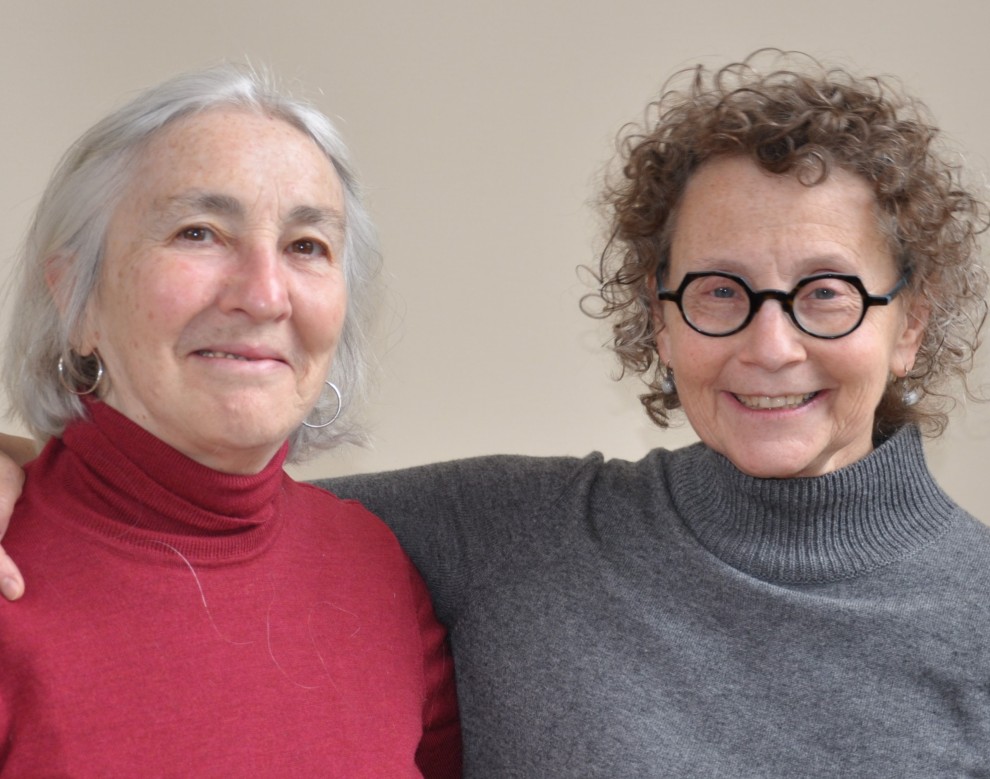 BY DEBORAH MOON
When Institute for Judaic Studies Executive Director Sylvia Frankel announced her departure, the board decided the organization’s overwhelming success had rendered it superfluous.
“We accomplished our mission,” says Frankel. “IJS tried to fill in the niche of Jewish studies not available in Portland, and we filled it.”
When IJS disbands this spring, it will entrust its remaining successful programs, including the Portland Jewish Film Festival and Weekend in Quest, to the Oregon Jewish Museum and Center for Holocaust Education.
“We (OJMCHE) set up the Rabbi Joshua Stampfer Cultural and Program Fund to support the cultural programming,” says OJMCHE Director Judy Margles.
Weekend in Quest, a weekend-long program in Astoria each year, is full for this year’s March 6-8 event. This year’s film festival will be June 14-28 in the Whitsell Auditorium of the Portland Art Museum. PJFF is produced by the Northwest Film Center and co-presented with OJMCHE. Other cultural programs supported by the fund will be lectures and musical programs.
Rabbi Stampfer, z”l, founded IJS in 1983 to promote the establishment of chairs in Judaic studies at Oregon Colleges and universities. IJS expanded to college and community programs such as annual academic conferences, scholars-in-residence, Elderhostels at Marylhurst, Law and Ethics conference with Lewis and Clark Law school and Interfaith Bible conferences at Warner Pacific College. With Judaic studies programs established at Reed College, University of Oregon and Portland State University, IJS focused on Jewish cultural programs.
“I am delighted to see our strong programs picked up by the museum” says Frankel.
Frankel and her husband plan to make Aliyah to Israel this spring to be near their daughter and two grandsons.
For more information on upcoming cultural programs, contact the museum at ojmche.org or 503-226-3600.