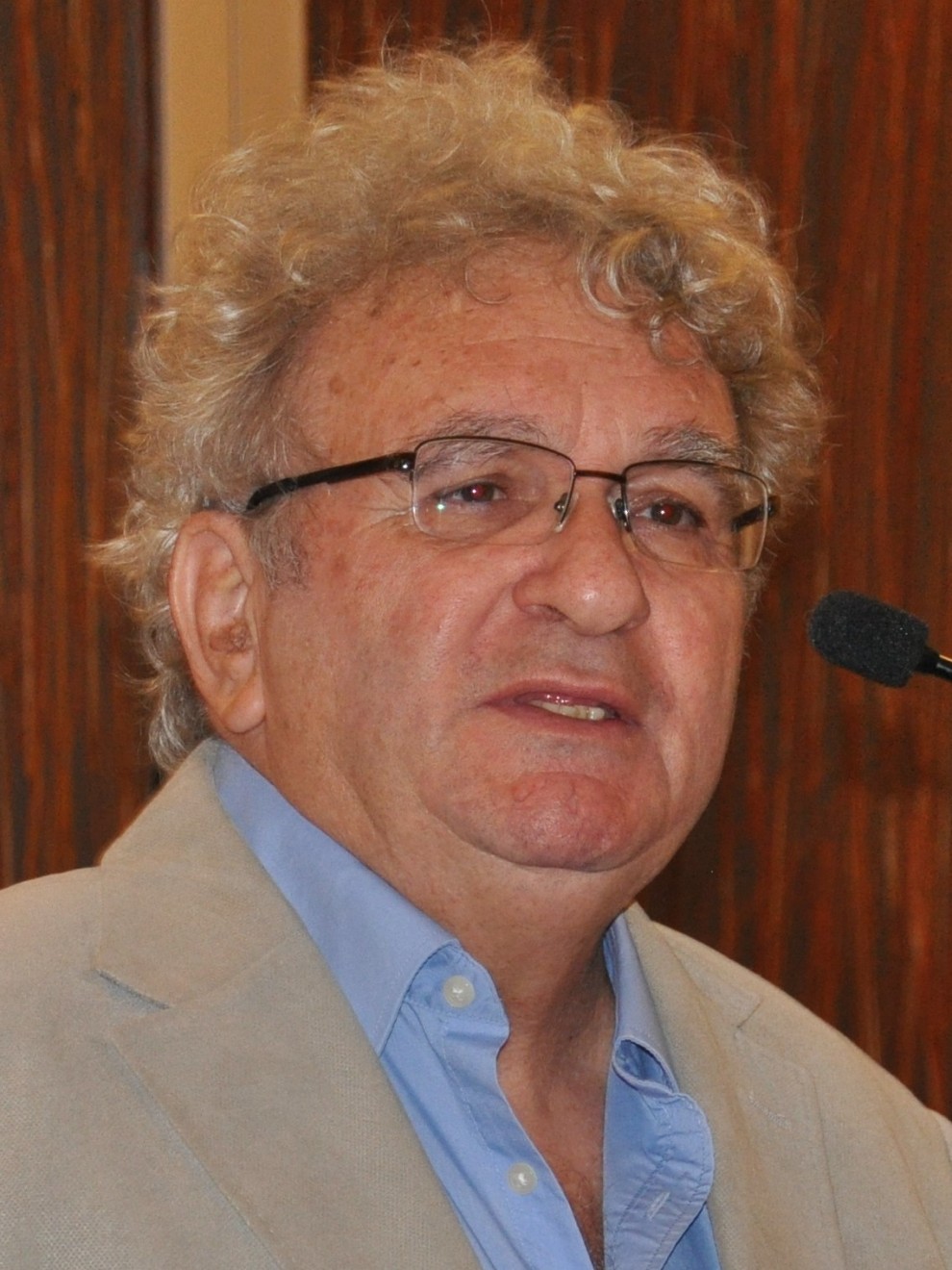 BY DEBORAH MOON
The latest program of Israel360, a series created to consider the many aspects of Israel from diverse viewpoints in a respectful dialogue, featured historian Benny Morris, author of 1948: A History of the First Arab-Israeli War.
Morris is considered one of Israel’s leading new generation of historians, those who came of age after the 1948 war and could access Israel’s official archives opened after 30 years. Morris said that early historians, who participated in the creation of the state, naturally described things in “rosy colors.” Later historians, such as Morris, “describe the bumps.”
In the Feb. 19 talk, Morris addressed several issues, including the source of three refugee groups, two of which have been resolved, created by the 1948 war. Palestinian Arabs and Israeli Jews living in areas the UN Resolution allotted to Israel were two of the refugee groups; the third was Jews living in Arab lands who were forced to flee through intimidation, including pogroms and camps.
The first two groups were natural outcomes of war, said Morris. “Much of the warfare took place along roads. The only way to secure the supply road was to destroy Arab villages … (which) served as bases of militias. That is what happens in war.” About 70,000 Israeli Jews (10% of Israel’s Jewish population) likewise were uprooted from their homes in UN-mandated Israeli territory. However, after the war, they were able to return to their villages or nearby areas, thus resolving that refugee crisis.
While early historians said the Palestinian flight was encouraged by neighboring Arab states, which said they could return in a few days, Morris said that vision is not supported by evidence. He said he has found no evidence of a major broadcast or speech by a national Arab leader calling for the Palestinians to flee temporarily. He did note that the Arab nations have not opened their archives as has Israel, so it is impossible to learn their official policy other than through review of historic broadcasts and public speeches.
“But there were a lot of instances of local Palestinian Arab leaders ordering women and children to leave,” said Morris. “That undermined the staying power of the menfolk. Once the women and children left, the menfolk did not have the motivation to stay.”
About 150,000 Arabs remained in Israel and became citizens of the new nation. The estimated 700,000-800,000 who fled are the origin of the Palestinian refugee crisis. Those reported numbers have swelled to about 5 million, with children, grandchildren and great grandchildren uniquely counted as refugees. Following the war, Jordan expanded, at the expense of the Palestinians, into some of the territory that was to have been a Palestinian state. While Jordan did give citizenship to the Palestinians, those who fled to other Arab countries were not permitted to become citizens or even work in some cases.
“The Arab countries did not absorb them (the refugees),” said Morris, adding that the refugee problem was “perpetuated by Arab regimes to put pressure on Israel … and Arab states possibly thought justice demanded refugees should return.”
By contrast, the approximately equal number of Jewish refugees (700,000-800,000) who fled Arab countries after the war were absorbed readily. While a small percentage of the Jews fleeing from countries where their families had lived for centuries went to France or Morocco, most went to Israel.
Up next at Israel360
Join Israel360 for a conversation with Yousef Bashir, a Palestinian-American from the Gaza Strip, who is an accomplished author and vigorous advocate of Israeli-Palestinian peace. May 5, 7-8:30 pm, in the Stampfer Chapel, Neveh Shalom, 2900 SW Peaceful Lane, Portland. 503-246-8831 or  nevehshalom.org/israel360/