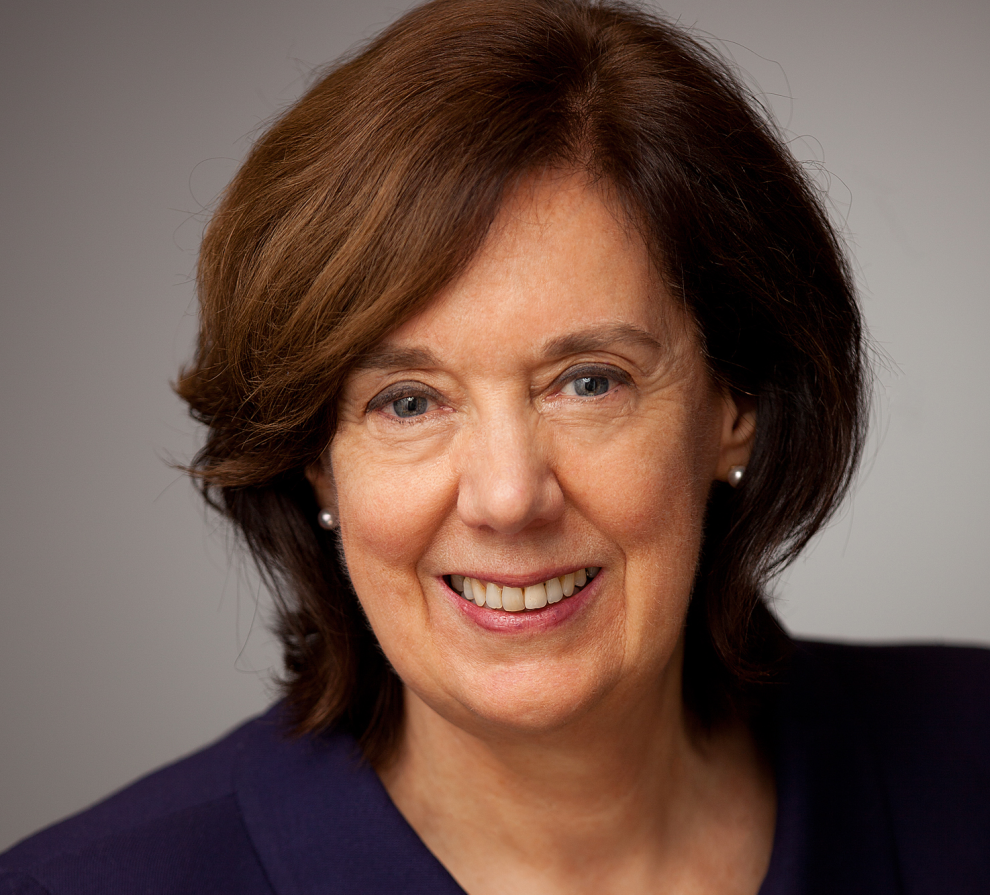 Ruth Scott returned to the helm of Jewish Family & Child Service Aug. 17, 2020. She previously served as JFCS interim executive director from Nov. 1, 2017, until David Block took the reins of the organization on Feb. 17, 2020. He resigned effective Aug. 14.
Speaking about David’s resignation, JFCS President Larry Holzman said, “Although he was doing a really good job managing the agency during this crisis, including strengthening partnerships, especially with Federation, he did not feel that he was being as effective as he had hoped he could be due to COVID restrictions. He felt that the agency needed someone with a different skill set. He really wanted to get out and meet people in our community but was unable to do so and didn’t see that happening anytime in the near future.”
Ruth, who had remained with the agency as interim development director, is now the acting executive director.
“The board will consider whether to make her position permanent or whether we will revisit the search process at some point in the future,” says Larry.
JFCS provides social services that improve the lives of adults, families and children in the Jewish and general communities. JFCS helps vulnerable Portland-area residents including seniors, people with disabilities, and individuals and families lacking basic necessities.
While facing COVID-19, the agency has remained committed to critical programs and support to those in need. JFCS has adapted programs and created new ways to engage safely with the populations it serves including Holocaust survivors and people with disabilities. Individual counseling and community support groups are offered via Zoom. JFCS has created a remote intake system to provide emergency financial aid with gifts from the Jewish Federation of Greater Portland and the Oregon Jewish Community Foundation.
After more than 30 years as a nonprofit executive, Ruth had shifted her focus to interim executive directorships and change management as principal of Ruth Scott Consulting. Projects included strategic planning with the World of Speed Motorsports Museum, council development with iUrban Teen, board planning and development with Animal Aid, assistance to the Oregon City Main Street, and interim executive director at both Lift Urban Portland and the Oregon Energy Fund.
503-226-7079 | RScott@jfcs-portland.org | jfcs-portland.org