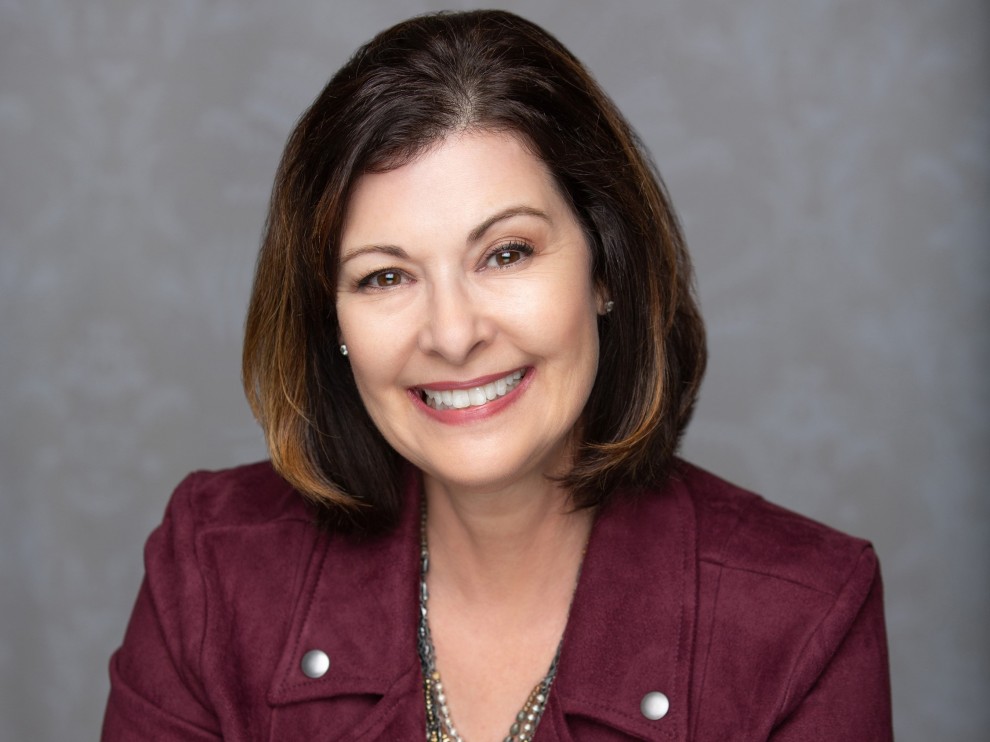 Oregon Jewish Community Foundation President and CEO Julie Diamond has announced her retirement effective June 30, 2021. She will continue to support the philanthropic foundation as a consultant.
Effective May 1, Chief Financial Officer Chris Vitron serves as Interim CEO until a new CEO can be hired. The position of president and CEO has been posted (see page 16), with applications and interviews managed by Melissa Ulum, MS&S Executive Search, and the OJCF board search committee.
“Although I will continue to work until June 30, this provides clear leadership for the community and our team,” says Julie.
Julie joined OJCF in 2007 as development director and took the reins of the organization in 2010.
“It’s now time for me to pass the torch to new leadership for the strength of the foundation and for me to put my health first and foremost,” wrote Julie in a letter announcing her retirement. She added she is continuing treatment for a rare cancer she has been fighting since 2018.
“It’s been a privilege and an honor to do this work,” says Julie. “I look forward to continuing to be part of the community, just in a new way. As a consultant, I hope to do some interesting and important projects.”
The board plans to honor Julie for her leadership at the OJCF Annual Meeting on June 8.
“During her tenure as CEO, Julie has led the organization through unprecedented growth,” says Board Chair Josh Frankel. “When she took over the reins in 2010, the Foundation had $39 million in assets under management. As of the end of April 2021, OJCF proudly manages $110 million on behalf of individual donors and endowments. Julie’s retirement marks the end of an era that will be remembered for several transformational programs including, but not limited to,
Life & Legacy, Endowment Book of Life, Giving Council and the Professional Advisors Group.
OJCF partnered with the Harold Grinspoon Foundation in 2013 to bring its Life & Legacy program to Oregon.
“To me, Life and Legacy will be her defining legacy as CEO,” says Josh. “Julie’s dedication and commitment to the future of Jewish life in Oregon and southwest Washington helped bring Life & Legacy to our community. …  Under Julie’s leadership, 19 organizations have participated in Life & Legacy receiving training, mentoring, marketing and incentive grants to support legacy gift development. Life & Legacy will help us sustain a vibrant Jewish community for generations to come, and Julie is to thank for this gift.”
Other staff members have been promoted or taken on additional responsibilities effective May 1 “to move the organization forward with strength to provide uninterrupted philanthropic service,” says Julie.
Tara Siegman has been promoted to vice president of philanthropy. Her work will include ongoing development of new relationships and funds, along with legacy giving including Life & Legacy. This expansion of Tara’s responsibilities builds perfectly on her seven years of service at OJCF and many more years in philanthropy.
Sonia Marie Leikam has been promoted to director of donor relations. In this capacity, she will take care of OJCF fund holders’ and donors’ needs and contribute to donor education and marketing.
“This promotion will allow her to bring her unique skills and passion to serve our community in a new way,” says Julie. “Sonia Marie has been committed to our teens and young adults; she has led them from the heart during her five years with OJCF. We want to create a solid plan to support the OJCYF and Giving Council.”
Sonia Marie will continue as the point of contact for the youth foundation and young adult Giving Council through this fiscal year.
Nate Smith will continue as operations manager while also serving as interim finance manager, supporting Chris Vitron with his CFO responsibilities during the transition. Nate is finishing his master’s in finance at Portland State University next month and is ready for new responsibilities and to contribute during this transition.
Laurie Kays will continue as accountant and grants manager, a role that includes managing fund statements for fund holders and partner organizations and working on all aspects of grants management, from receiving grant recommendations to sending grant awards into the community.