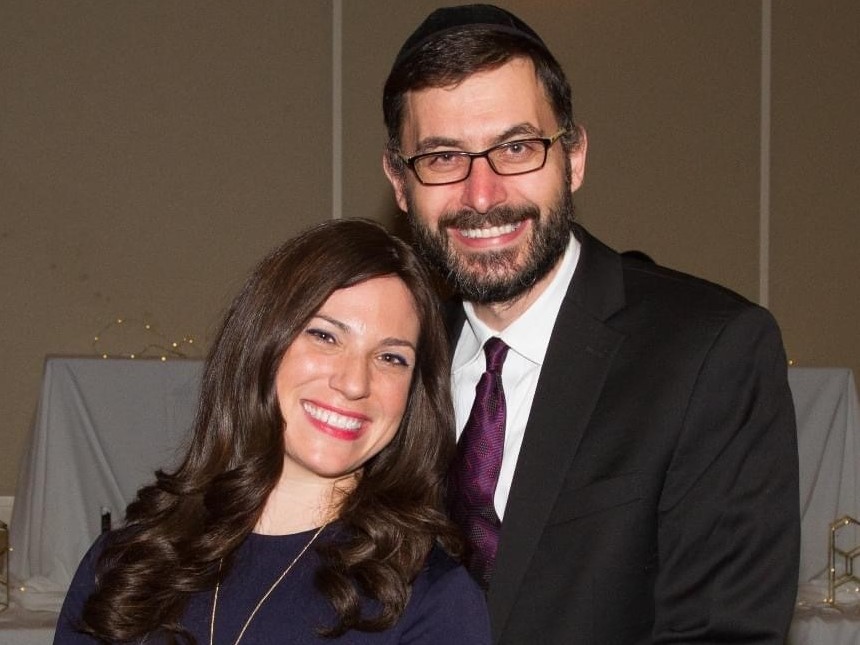 Rabbi Gadi and Eve Levy arrived in Portland in 2014 intending to stay two years. With connections they have forged and the indelible mark they have made over the past seven years, their departure in June is “not really goodbye.”
The couple moved from Denver to Portland to join the Portland Kollel and serve as director of education and director of women’s programs, respectively. Rabbi Gadi also has served as a rabbinic supervisor for Oregon Kosher, a mohel performing ritual circumcisions, leader of two men’s trips to Israel and, since 2018, the rabbi of Congregation Ahavath Achim. Eve has led six women’s Momentum trips to Israel, two Poland/Israel trips, multiple women’s retreats and founded Inspired Jewish Women. In 2019, Eve received the Laurie Rogoway Outstanding Jewish Professional Award in recognition of her contributions and leadership in the greater Portland Jewish community.
Now they are leaving their roles as rabbi and rabissa of Congregation Ahavath Achim to lead the L’Chaim Center in Deerfield, Ill., which will draw on all the skills they have honed here. The center offers a wide array of classes, events, Shabbat and holiday services, retreats and trips designed to provide authentic Jewish experiences. 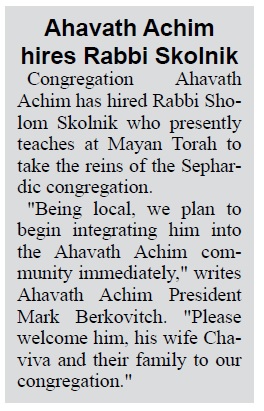 BELOW: Eve Levy, third from left, has led many women's trips to Israel. 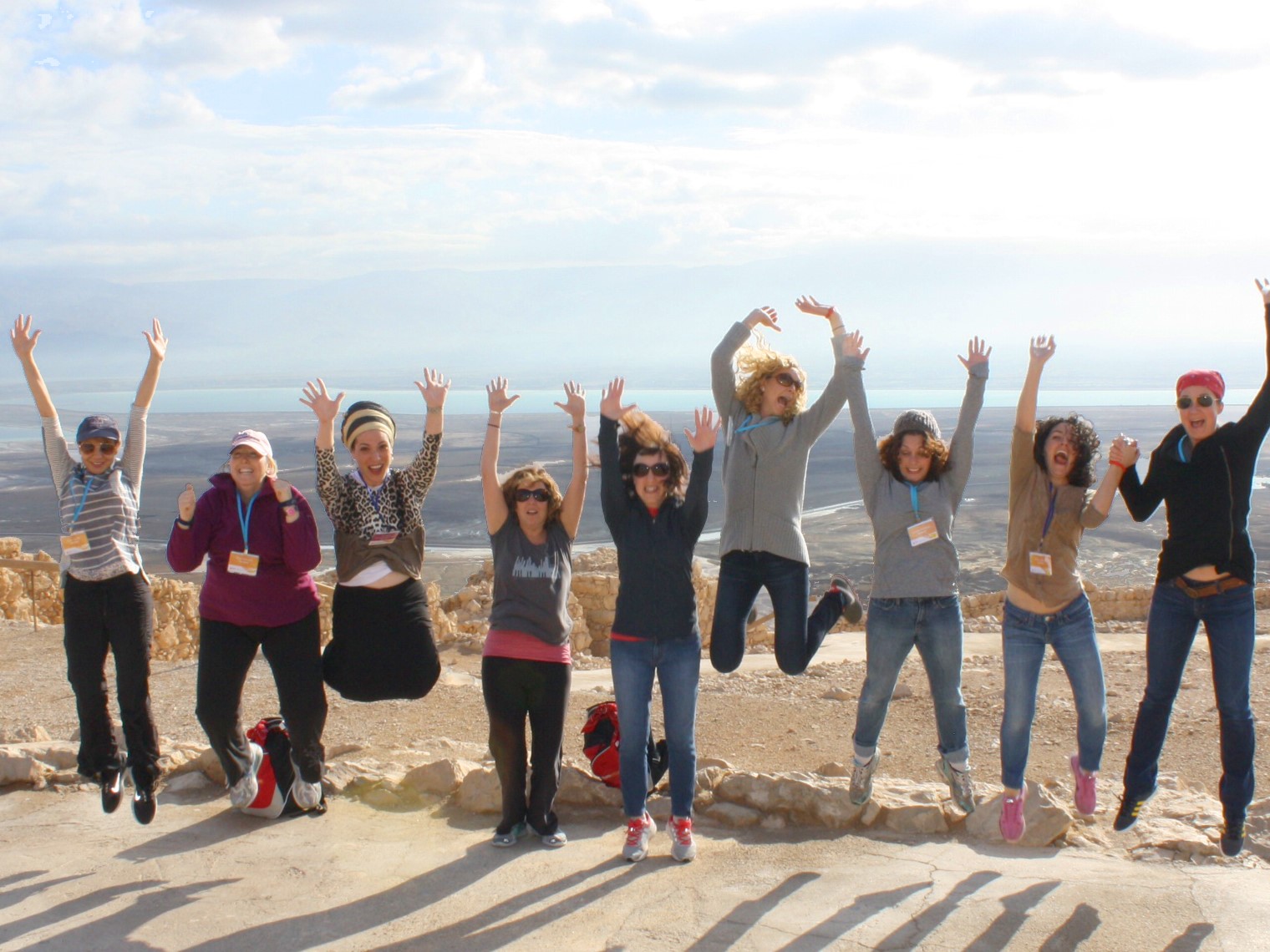