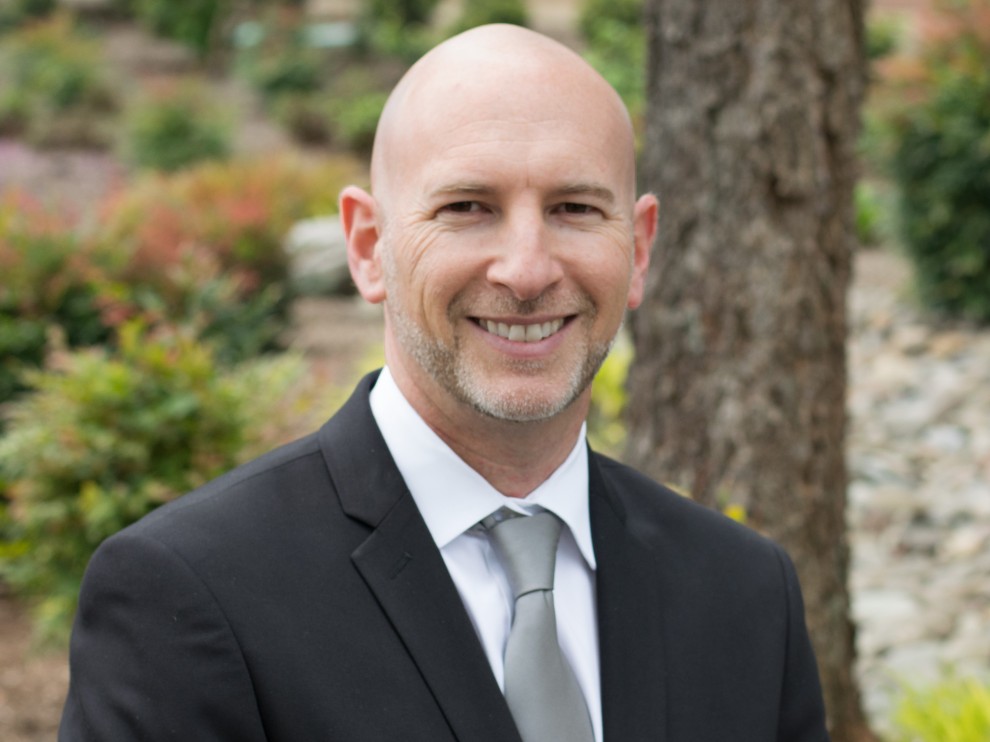 ADL Pacific Northwest Region advisory board member Matthew Kahl received the 2020 ADL Daniel R. Ginsberg Award at the Anti-Defamation League’s annual meeting, which was held virtually this year. This award is presented annually to young leaders who have shown exceptional promise and dedication to ADL’s mission to stop the defamation of the Jewish people and secure justice and fair treatment to all. This year the award was given to four leaders from across the country.
Matthew moved to Portland in August 2018 when his wife, Kathleen, accepted a job with Blount International in Milwaukie. She grew up in the Portland area and Matthew says he fell in love with the city when he first visited in 2011.
Matthew became involved with the ADL in the fall of 2017 while still living in Atlanta.
“Similar to many people around the end of 2016 and early 2017, the rise in anti-Semitism, and hate crimes/incidents in general, around the county was really painful and discouraging to see,” says Matthew. “One of my rabbis nominated me to be part of the Glass Leadership Institute class and after researching it and the ADL, I knew it would be the perfect way for me to become more educated about current events and issues and a means to help stop the defamation of the Jewish people and secure justice and fair treatment for all. I was selected to be part of the GLI class in the ADL’s Southeast Region.”
When the family decided to move to Portland, he reached out to the Pacific Northwest Region based in Seattle and offered any assistance he could provide in Oregon. In June 2019 he joined the Pacific Northwest’s Advisory Board.
Through his work with ADL, Matthew became involved in the Jewish Federation of Greater Portland’s Jewish Community Relations Council, where he sits on the JCRC’s Legislative Advocacy and Intergroup Outreach committees. “ADL had been an affiliated organization with the JCRC and now with a physical presence in Portland, I was asked to start attending their meetings. I also represent the ADL PNW in the Oregon Coalition Against Hate Crime.”
Matthew is an attorney licensed to practice law in Oregon, Georgia, New York, Tennessee, the District of Columbia and his home state of Florida. He is an associate attorney at Jordan Ramis, PC, in Lake Oswego, where he practices in real estate, creditor rights, employment and municipal law.
Matthew, Kathleen and their 4-year-old daughter, Eliana Rose, and 1-year-old son, Maddox are members of Congregation Beth Israel.
Three days after Maddox was born, Matthew went to Salem to testify before Senate Committee on Education in support of the legislation mandating Holocaust and genocide education in Oregon public schools. The legislation goes into effect for the coming school year.
“I want to set a good example for my children – how to respect other people no matter where they come from or what religion they may believe in,” says Matthew. “Like any other parent, I want them to grow up in a world free from hate. This is why I love the ADL’s No Place for Hate program.”