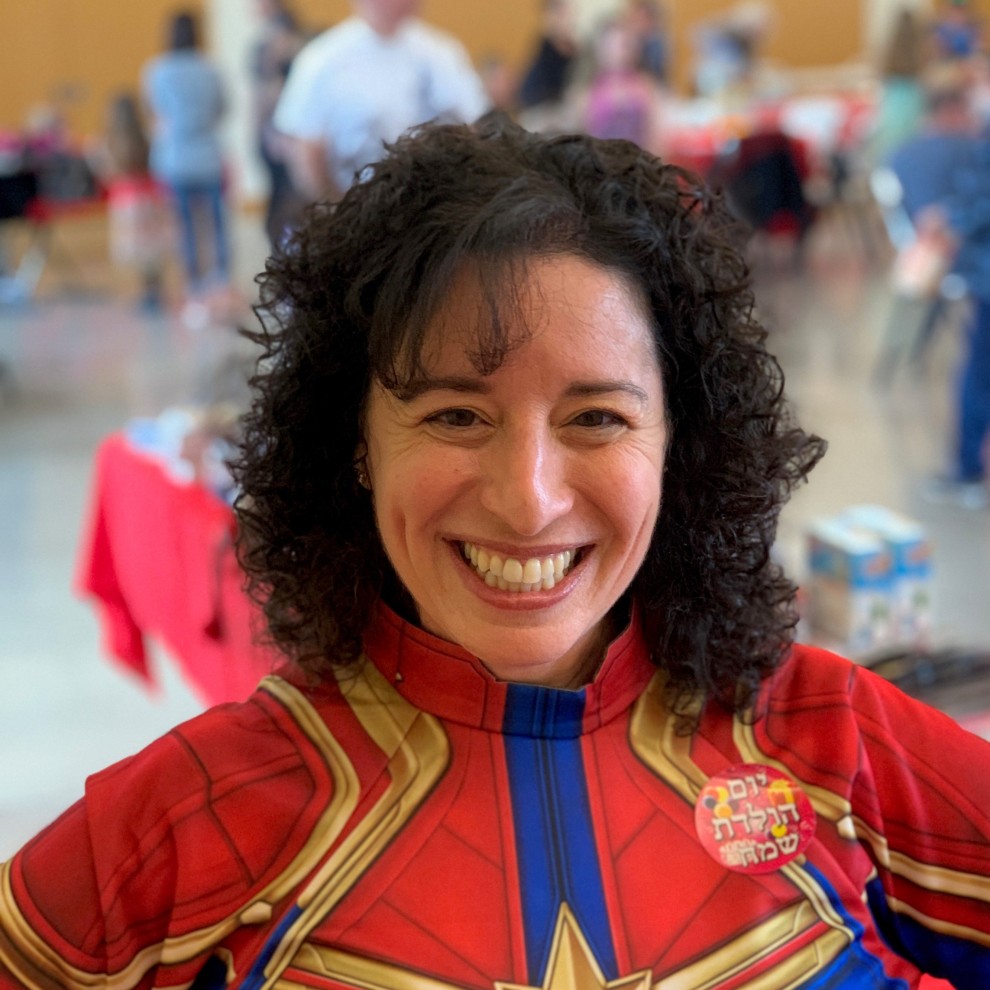 It’s getting hairy out there! Or in here, as the case may be. Since going out for a haircut became a stay-home-order impossibility long before Pesach, many of us are overdue for some personal grooming. For many, this Omer period that we are in now may always be a time to refrain from haircuts, but this year we began the Omer already needing haircuts.
The issue with haircuts during the Omer is a little more confusing than most of our other Jewish rituals. I love the logic connected to the vast majority of Jewish rituals, but the abstention from haircuts during the Omer is one that always leaves me scratching my extra hairy head. The Torah tells us to count off seven weeks between Pesach and Shavuot (Leviticus 23:15-16), and this seems like it might just be a joyful time as we move from slavery to the receiving of Torah. Talmudic traditions turn the Omer into a period of mourning (when we abstain from haircuts), in memory of a plague that killed thousands of Rabbi Akiva’s followers because they did not treat each other with respect (Yevamot 62b). Luckily there was a break in the plague on the 33rd day (Lag b’Omer), and that day has become a giant celebration of haircuts (among other things). This year, of course, our only shot at a Lag b’Omer haircut is if we do it ourselves.
Without a decent pair of scissors, my family, like so many others will likely go well past Shavuot before a good haircut is again a part of our lives. Soon we will all look like woolly sheep, but ultimately that’s not the worst thing that could happen to us.
There is plenty to say these days about suffering from plagues and not treating each other with respect. We are certainly struggling with a pandemic, and too-long hair is only a small part of the struggle.
But if the mourning practices of the Omer are meant to remind us of the punishments that happened because of a lack of respect, perhaps there are rituals we might create to remind us of the benefits of respect. This year, wearing masks in public is a perfect way to honor the Omer and show respect for others. Most masks will not serve for self-protection but will serve as communal protection. This year it is perhaps a more important ritual than avoiding haircuts.
I share with you a blessing written by Rabbi Michael Knopf for the wearing of a mask – a ritual for this year’s Omer that makes a lot of sense.
Baruch Ata, Adonai Eloheinu, Melech ha-olam, asher kidshanu b’mitzvotav v’tzivanu al shmirat hanefesh.
Blessed are You, Eternal our God, Sovereign of the world, who has sanctified us with commandments, and commanded us to protect life.

Rabbi Elizabeth Dunsker has led Congregation Kol Ami in Vancouver, WA, since 2008. She was ordained from the Hebrew Union College-Jewish Institute of Religion in 1996. She has served several congregations in the last 24 years including Congregation Beth Israel in Austin, TX, and Temple of Suffern-Shir Shalom in Suffern, NY, where she facilitated the congregation's merger with Beth Haverim of Mahwah, NJ.