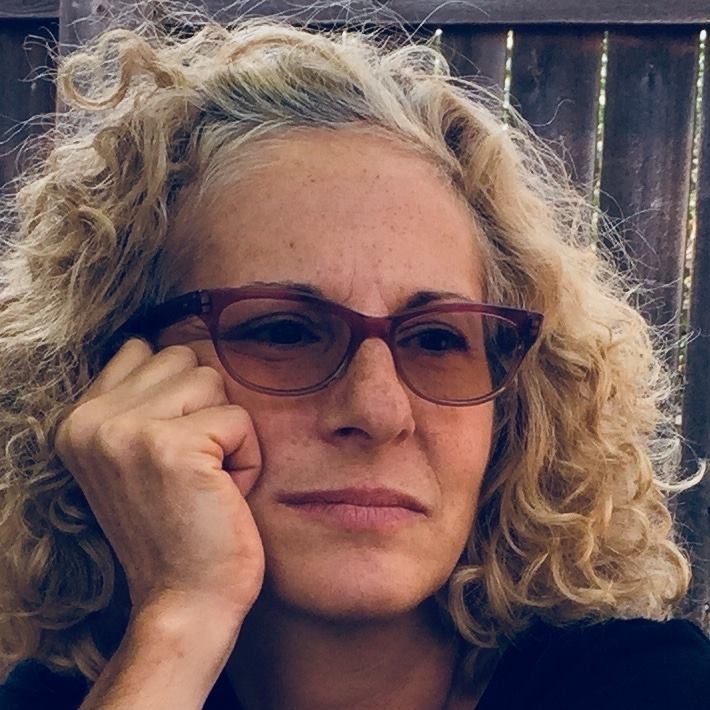 Generally, I savor weekly Torah study in anticipation of a brief escape from the many causes for alarm we read and hear in never-ending news cycles:
Pandemic.
Police brutality.
Systemic racism.
No such luck this week…  Our Torah reading, Parashat Pinchas, shines a light on rampant assimilation manifest in idolatry and licentiousness among the ancient Israelites. The priest, Pinchas, zealously slaughters Zimri while he is having relations with a naughty cult prostitute and a plague wipes out the rest of the offending masses. Finally, God rewards Pinchas with brit shalom, a special covenant of peace.
Wait. Stop. Rewind. What? How is it possible that a priest, whom one might expect to behave in a certain civilized manner, stabs a man and woman killing them both and is gifted with a special relationship with God called a covenant of peace? Of course Jewish history is replete with its zealots, but how is it possible that a zealot wins a Nobel Peace Prize?
Reflect a moment on the meaning of the Hebrew word, shalom. We often translate it as peace, while hopefully we understand that in Hebrew it means so much more. The word is derived from the Hebrew root letters that reflect wholeness or completion. Shalom does not refer to an absence of stressors or anxieties, but rather a fuller picture.
A peaceful state of mind and body occurs when mind and body are on the same page, acting in solidarity. I may have worries and concerns and I also have strengths and confidences, support in family, friends and colleagues. My worries and concerns take up a portion of my mental space, but not all of my mental space. When I experience a sensation of peace or ease, my concerns and worries do not disappear. They simply take up their bit of space while the rest of my attention rests on what makes my life full: loving relationships, deeds that a difference, joy and beauty in my midst.
If we apply this etymological wisdom to the covenant of peace with which God gifts Pinchas and we imagine, instead, a covenant of embracing the entirety of the moment, what might we learn?
Is it possible that God is acknowledging an equivalence between divine plague that decimates human communities as punishment and an enraged priest murdering two lovers who happen to belong to different tribes? Is God saying to Pinchas, “I see the big picture. You and I, we are not so different.”
Imagine God’s brit shalom with Pinchas as a covenant in which each partner agrees to allow the big picture truth about their own behavior to be reflected in the course of the relationship. God learns from Pinchas’ behavior and words, and vice versa. It is only in relationship, after all, that we cultivate an honest perspective about how we truly are in the world.