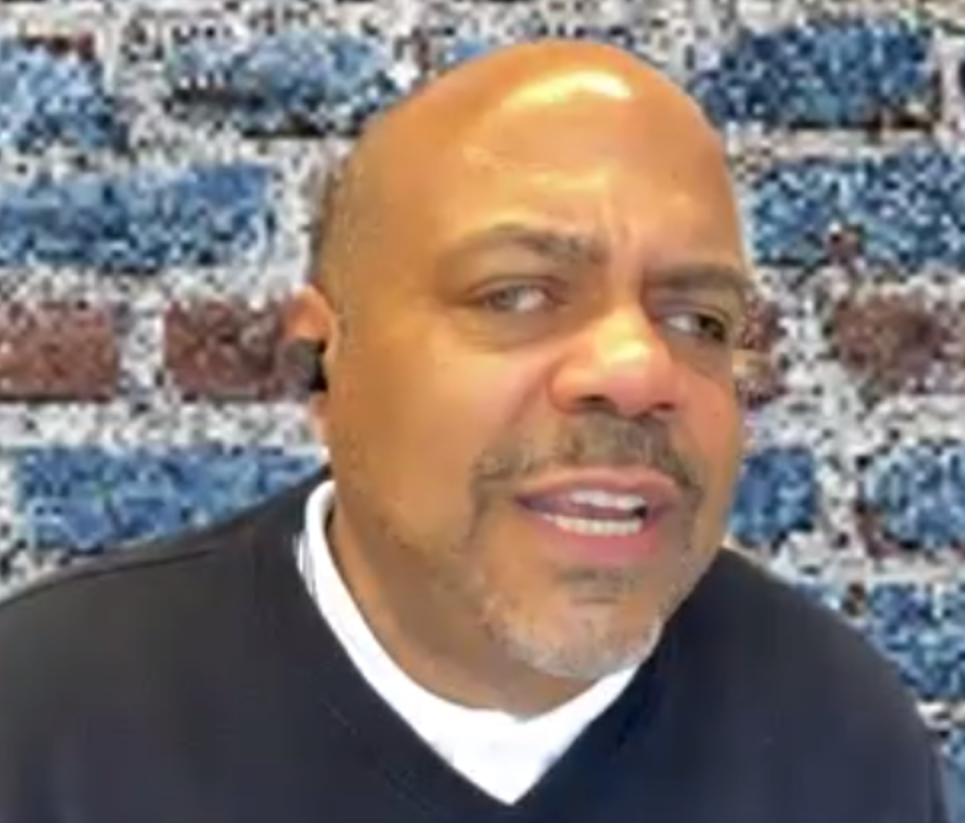 The May 26 summit, “A Community Call to Confront Hate,” arose out of the belief that “Hate directed at any one of us is hate directed at all of us.”
Bob Horenstein has voiced that sentiment many times over the past year as a diverse coalition of partner organizations came together to plan the summit, which was a half-day virtual program. The summit drew nearly 1,000 registrants. Horenstein, a lead organizer of the summit, is the Jewish Community Relations Director of the Jewish Federation of Greater Portland. Horenstein, JFGP Director of Intergroup Outreach Rachel Nelson and JCRC Chair Michelle Bombet Minch collaborated with a dozen organizations to present a series of
webinars on the history of bigotry in Oregon and then to look to the future to confront hate together. The summit is envisioned as a launch point for further collaboration in that effort.
“A broken civil rights movement is the biggest gift we could hand the white nationalists,” said keynote speaker Eric K. Ward, a longtime civil rights activist and executive director of the Western States Center. The noon keynote followed 16 morning sessions (see page 11).
“We are on the verge of breaking up an essential coalition,” said Ward. “The 20th century civil rights movement … (had) four core groups: women, black folks, folks in the Jewish community and organized labor.”
Civil rights of the ’60s fought the rule of law that allowed white supremacists to legally discriminate against blacks, Jews and other minorities. Ward said the civil rights successes of the 1960s were a blow to white supremacists, who could not believe they had been beaten by those they considered inferior.
In his 2017 paper “Skin in the Game,” Ward wrote: “American white nationalism, which emerged in the wake of the 1960s civil rights struggle and descends from white supremacism, is a revolutionary social movement committed to building a whites-only nation, and anti-Semitism forms its theoretical core.”
At the summit, Ward explained the backlash unleashed by those earlier civil rights victories. The white supremacists borrowed from the fake “Protocols of the Elders of Zion,” so they could believe that instead of “losing to inferior black people, they lost to a Jewish conspiracy.”
The white nationalist movement the nation has confronted for the past three years arose in Oregon in the 1970s and 1980s, said Ward. The flurry of violence and a rise of hate groups built on Oregon’s black exclusion laws in the 1800s and the dominance of the Ku Klux Klan in the 1900s. In the late 1970s, white nationalists began to call for an Aryan homeland in the Pacific Northwest.
Though Portland is one of the most progressive cities in the country, it has some of the worst statistics around race in terms of housing, graduation rates, employment and police shootings, said Ward.
“If the white nationalist movement is to be stopped, it will be stopped first in Oregon, in Portland,” said Ward.
Ward said the majority of Americans “are looking for a way forward.” He noted that a higher percentage of white people support Black Lives Matter than supported Martin Luther King Jr. during his lifetime.
“Multi-racial democracy does work,” said Ward, encouraging summit attendees to “move forward together.”
Ward commended summit organizers and attendees for their work to “create an Oregon where everyone can live, love, work and worship without fear.”

To view sessions from the virtual summit to Confront Hate, visit jewishportland.org/summit

KEYNOTE
Combatting Hate: The intersection of Racism and Anti- Semitism in the Fight for an Inclusive Democracy – Eric K. Ward