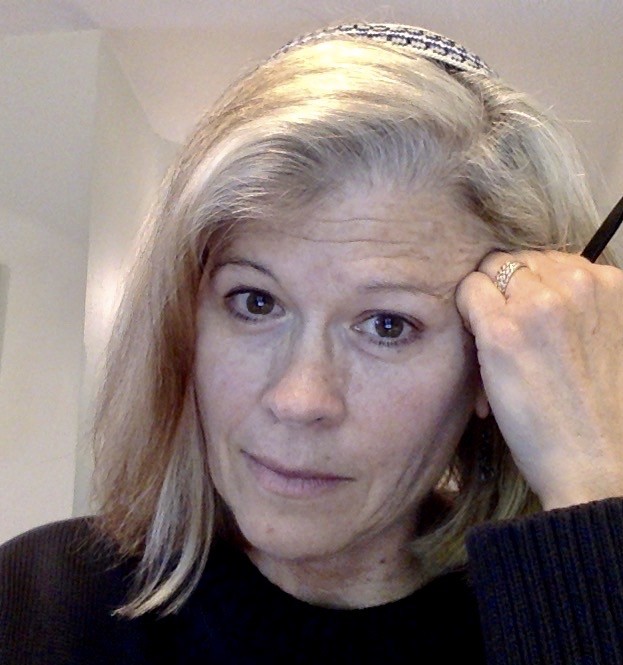 TischPDX, an incubator of new Jewish ideas and Jewish spiritual creativity on Portland’s eastside, has been selected by Upstart to be part of their National Entrepreneurial Sprint cohort.
The cohort of nine national early-stage startups will receive immersive training with wraparound support, so they can test and iterate new initiatives.
TischPDX was chosen from a pool of more than 80 national highly qualified applicants to help expand their work to serve as a connection point to Jewish life for individuals seeking alternatives to more traditional institutions.
In 2017, Bikkurim, Joshua Venture Group, the U.S. programs of PresenTense, and UpStart merged into one organization – UpStart. The merger brought together a collective 18 years of experience partnering with the Jewish community’s boldest leaders to make Jewish life thrive.
UpStart partners with the Jewish community’s boldest leaders to expand the picture of how Jews find meaning and how we come together. UpStart operates from a core belief that Jewish tradition has thrived and evolved for millennia because trailblazing leaders have developed new ways to connect with its enduring value. 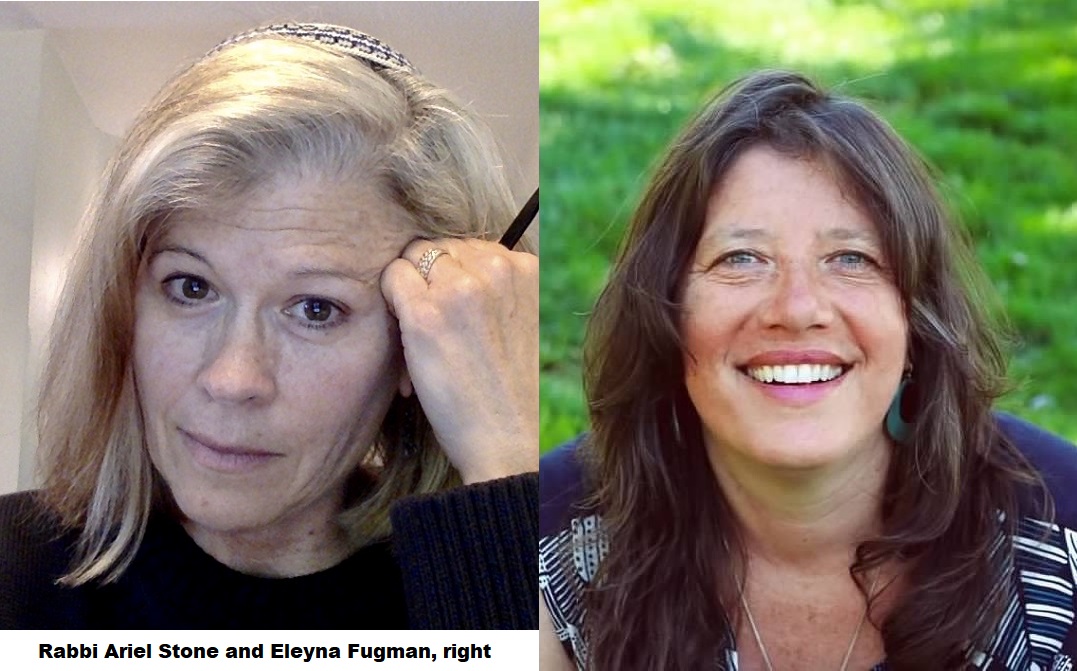 TischPDX is a 2-year-old organization based in Portland co-founded by lay leader and community organizer Eleyna Fugman, Rabbi Ariel Stone and organizational consultant Kalyn Culler-Cohen. It focuses on supporting the work and leadership of younger Jewish leaders in Portland who are focused on making Judaism relevant to themselves and their peers. Any young Jewish leader who is innovating new ways to create Jewish community in Portland is invited to apply for TischPDX’s 10- to 16-month leadership cohort. The cohort offers connections to other young Jewish leaders, Jewish learning, political education and resources such as mentorship and financial support.
TischPDX focuses on lifting up the leadership of younger Jews (22-45), queer Jews, Jews from mixed families, Jews raised outside of Jewish communities, Jews with disabilities and Jews of color. In its first two years TischPDX has worked with 11 Jewish leaders from our community, including Annie Rose Shapero (The Alberta Shul), Rachel Stern (Portland Jewish Yoga Collective), and Ilana Cloud-Strunin (At The Well Circle Facilitator).
More details about the first two cohorts and their work can be found at
www.tischpdx.org.