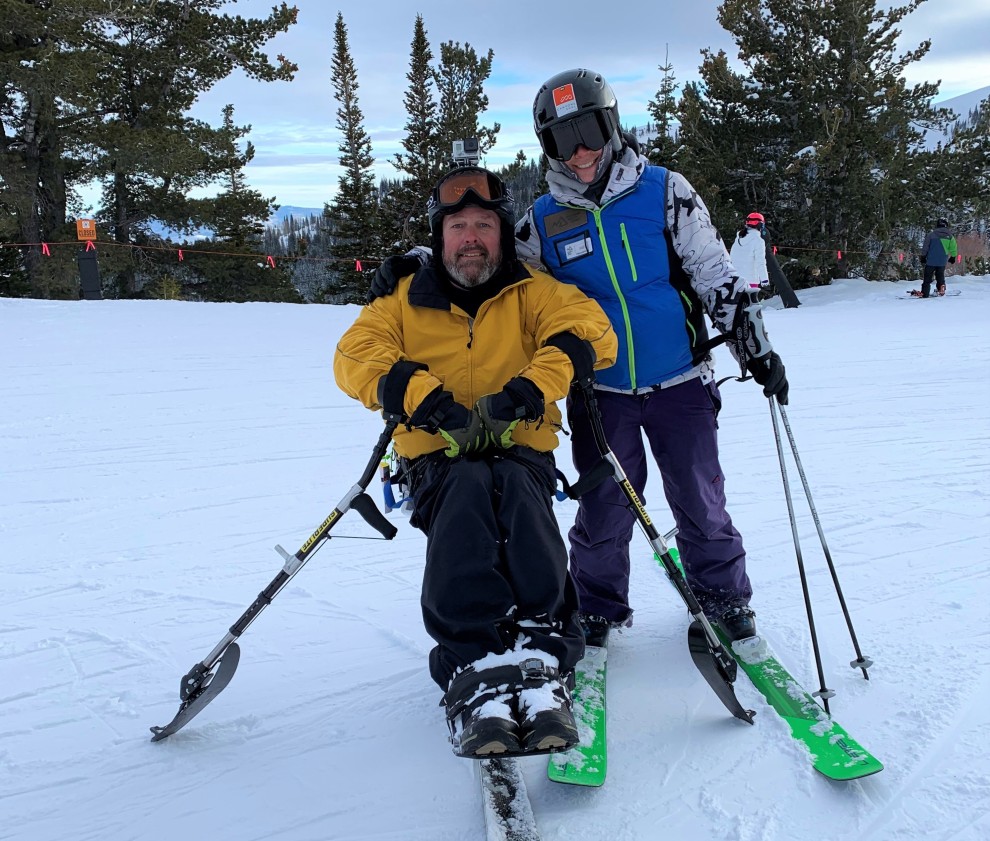 BY DEBORAH MOON
Jodi Berris has been an unparalleled, tireless event-planning volunteer in Portland for some 15 years. She has organized Jewish events for Portland’s young adults, as well as modern Orthodox Shabbatons. Now she is dividing her time between Portland and Park City, Utah, where she is taking a new city by storm.
Jodi bought a studio condo in Park City a year ago intending to use it for weekend ski trips. Soon after she bought her vacation condo, she was laid off from her job as a footwear developer for Keen Footwear during a company restructuring.
“I hopped in the car and drove to Park City,” she says.
She started skiing and, of course, organizing events. But she kept her home in Portland. Over the summer, she spent about 90 percent of her time in Portland and 10 percent in Park City. She continued volunteering with the Ski Patrol at Mount Hood, which has year-round skiing.
She expects to reverse that percentage now that the ski season is in full swing in Park City. She now works full time for Skullcandy and volunteers at the National Ability Center, which provides adaptive sports options for people with disabilities.
Originally from Michigan, Jodi moved to Portland in 2004 to take a job at Nike, where she worked in product creation – testing and development – for more than a decade. She also worked at Adidas before joining Keen.
In 2008, she launched Portland’s original Moishe House, where young adult residents create Jewish experiences for themselves and their peers.
Jodi created Portland Jewish Events in early 2005 offering hundreds of activities and gatherings for the local Jewish community from teens through masters (40+). She has put together 1-800-Shabbat dinners, Israeli Club Nights, dodgeball tournaments, kosher sushi and sake tastings, holiday parties, Sukkah hops and cooking classes. Now she has brought her longtime Portland Jewish Events banner to Park City, where she already has organized challah bakes, kosher ice cream socials, Shabbat onegs and Jewish trivia nights, as well as an upcoming Momentum women’s Israel trip sometime next year. Jodi also has launched a Jewish Student Union, the public high school program of NCSY and a Junior NCSY chapter for middle schoolers in Park City.
Jodi’s efforts in Park City were featured in a recent article on the website Jew in the City, a group dedicated to reversing negative attitudes about Orthodox Jews.
She can be reached at jodiberris@aol.com or 248-760-0743.