The Jewish Women’s Round Table and the Jewish Review are once again collaborating to recognize outstanding women volunteers who have been selected by their organizations to receive the Round Table’s Song of Miriam Awards.
The awards are usually presented during a brunch event in June, however that event has not been held for the past two years due to the pandemic. Once again, in 2022, the continuing Covid situation caused the cancellation of the in-person event.
In this and future issues of the Jewish Review, a total of 14 Song of Miriam recipients for 2022 will be featured with their photo, a description of their work and why they are valued by the organizations that selected them.
Next year, JWRT is planning to resume the in-person brunch event, which is usually held in early June. The 2023 brunch will recognize the volunteers honored during the pandemic as well as a new group of outstanding women.
“Even though the pandemic has brought many things to a halt, it hasn’t lessened the need for committed volunteers to help worthy causes,” said JWRT President Marki Maizels. “We are again very grateful to the Jewish Review for ensuring that the efforts of these women are brought to the attention of the Jewish community.”
For more information about the Jewish Women’s Round Table and the Song of Miriam awards, visit JWRT.org.

Following are two women whose organizations selected them to receive the Song of Miriam. More honorees will be profiled in Jewish Review issues throughout the summer. 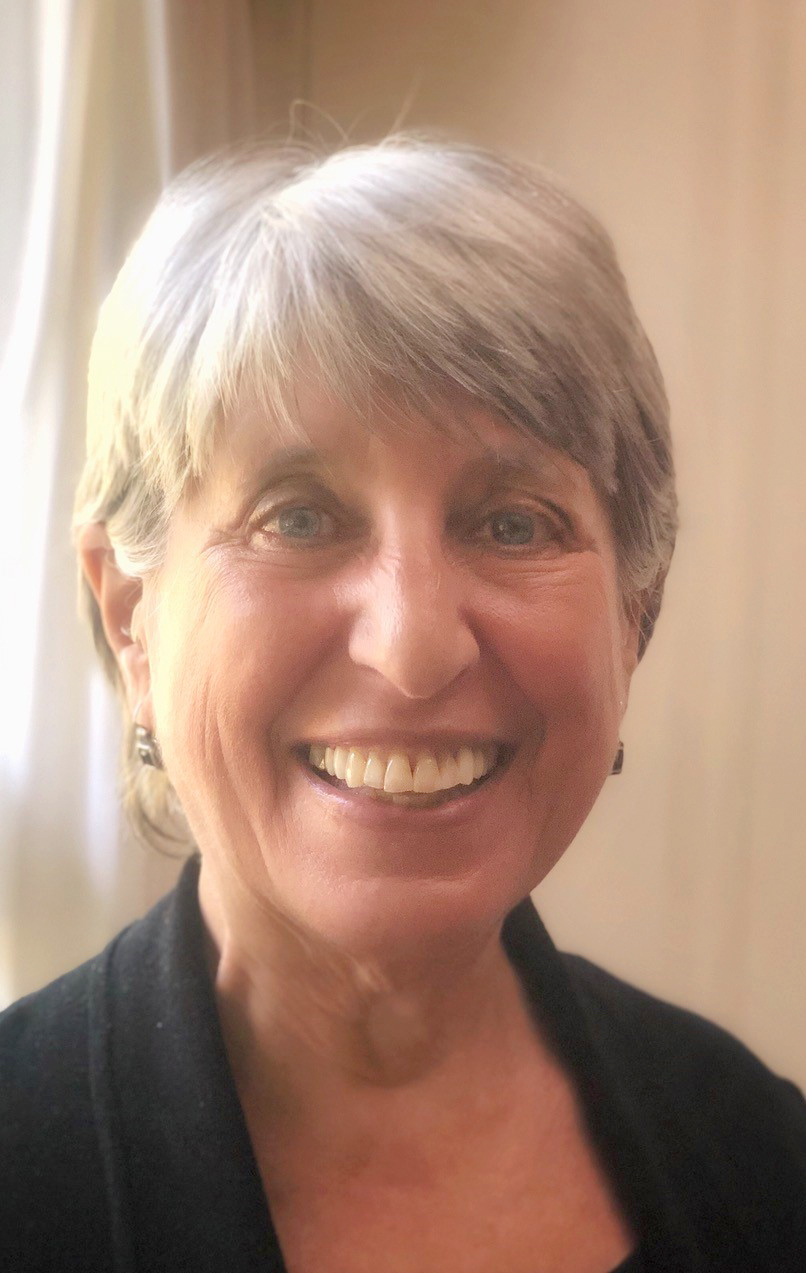 Niomi Morr is a pillar of the Kol Shalom community.
For decades, Niomi played music and sang with the Kol Shalom Music Makers. Her singing voice and harmonies added joy to celebrations and holiday observances. She has also actively supported childhood education in many ways.
When something needs to be done, Niomi jumps in to help. She has served on the Kol Shalom board numerous times including as secretary. As an active member of the Social Action Committee, Niomi worked closely with the Metropolitan Alliance for Common Good at the last full Oregon legislative session, focusing on housing issues.
Niomi shines in her work on the Membership Committee. She welcomes prospective members, learns about them, tells them about Kol Shalom and provides a “warm embrace” for those who join.
Niomi’s attributes – kindness, authenticity, friendliness, heartfelt commitment to social justice and deep caring about others – make her a cherished and valued Kol Shalom member.

SUE WENDEL: Honored by the Next Generations Group 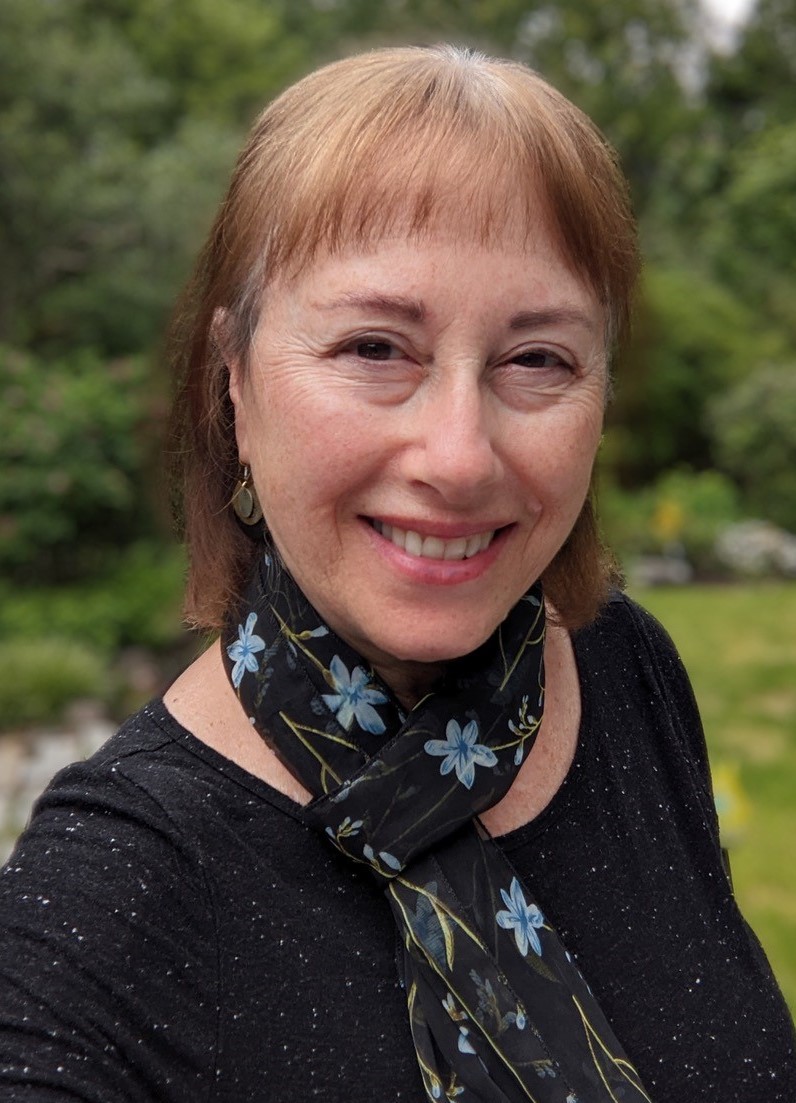 Sue Wendel has been instrumental in helping the Next Generations Group to grow and thrive. The group was founded in 2011 and includes Holocaust survivors and their offspring, refugees and community members who support preserving the lessons learned from history.
Sue finds speakers for the monthly get-togethers, organizes social events and volunteer projects, and provides communications to members. Her friendly, warm and organized manner helps members feel welcome and valued.
As a daughter of Holocaust survivors, Sue is compelled to honor the legacies of her parents, Hugo and Alice Kern, as well as all those murdered in the Holocaust, their survivors and descendants.
Through her dedication and hard work, Sue has helped to create a group that welcomes not only survivors and descendants, but anyone who supports the NGG mission of exploring the past, looking to the future, and sharing stories of courage, resilience and hope, not only with the community but also worldwide through the group’s online presence. 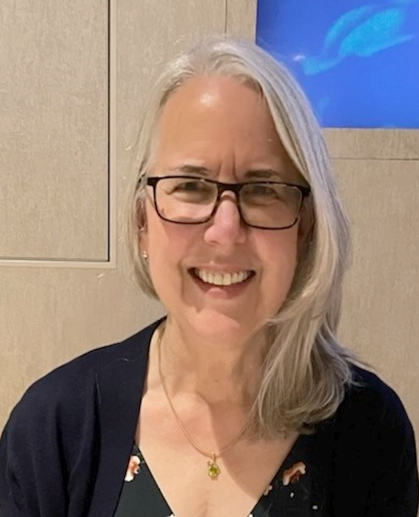 Francine is a model of service in supporting and expanding Jewish life in the mid-Willamette Valley and at Temple Beth Sholom.
For more than 30 years, Francine has worn many hats and served in a variety of leadership positions. She was board president twice, vice-president twice and currently sits on the board as immediate past president.
Under Francine’s leadership, both membership and revenue expanded greatly despite Covid.
Francine has been a Hebrew teacher in TBS’ Baneinu Religious School Program for 20 years and regularly chants Torah at Shabbat morning services.
She played a critical role in moving the congregation’s solar project forward, assisting with writing a grant application to PGE. She also helped write a grant application to FEMA that brought needed security improvements to the temple.
Temple Beth Sholom says Francine demonstrates a spirit of welcome, inclusivity and participation. She loves TBS and makes others want to participate, as well. 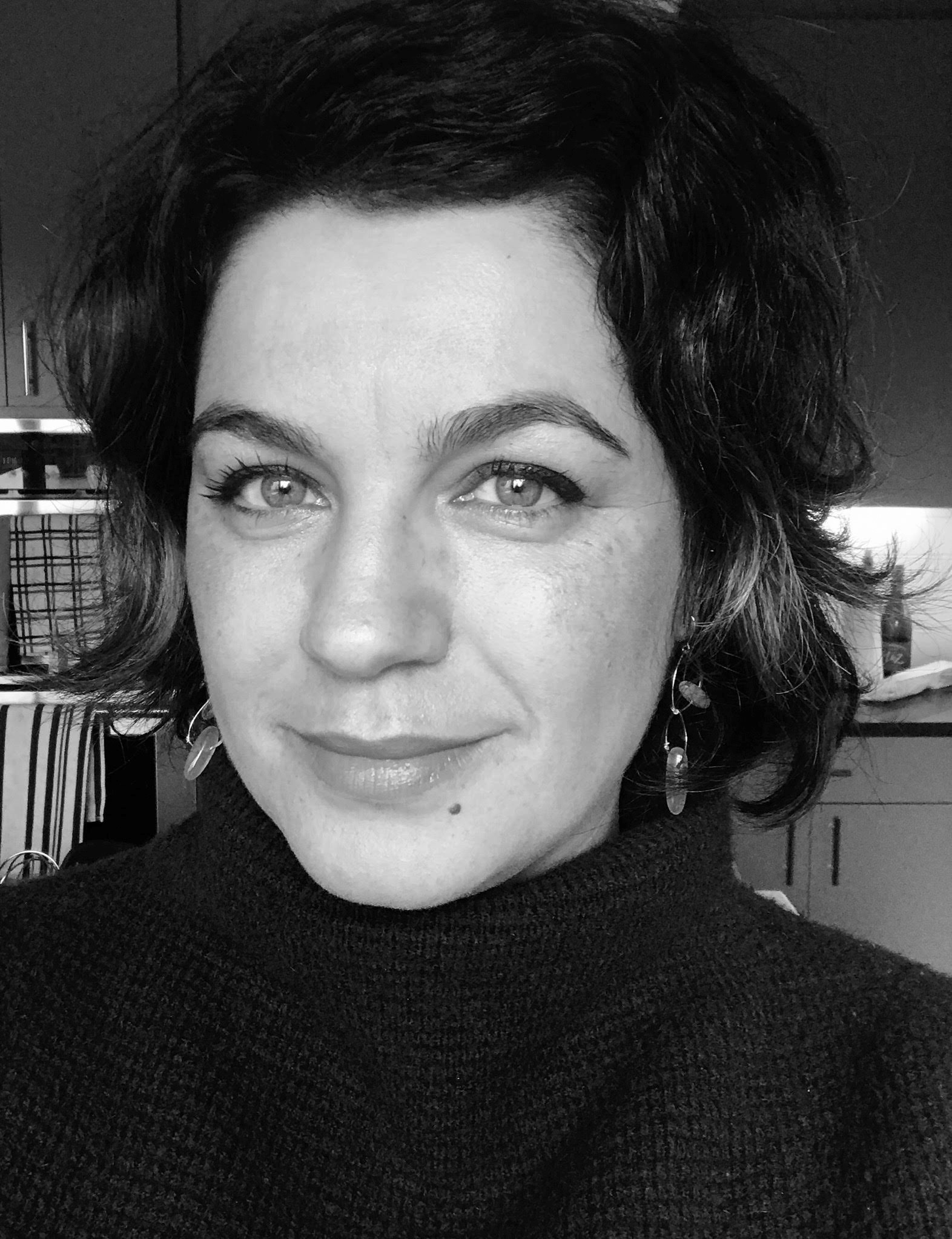 Ahuva is a printmaker and painter who was born in Tel Aviv and moved to Portland in 2010.
She and her family became actively involved at Mittleman Jewish Community Center and Portland Jewish Academy, and she joined the boards of directors for both in 2019.
Ahuva’s strong connection to the local Israeli community has allowed her to play a pivotal role in planning programs as the MJCC seeks to become more fully engaged with the Israeli community. MJCC says it’s excited to have Ahuva’s leadership now as this important work resumes after the pandemic.
In the past year, Ahuva invested time and energy on the committee reviewing MJCC’s business model and articulating a vision and new short-term strategic priorities for the center.
MJCC says Ahuva is a particularly valuable volunteer because of her passion for MJCC and her active involvement in the local Israeli, PJA and MJCC communities as well as the community of local artists. 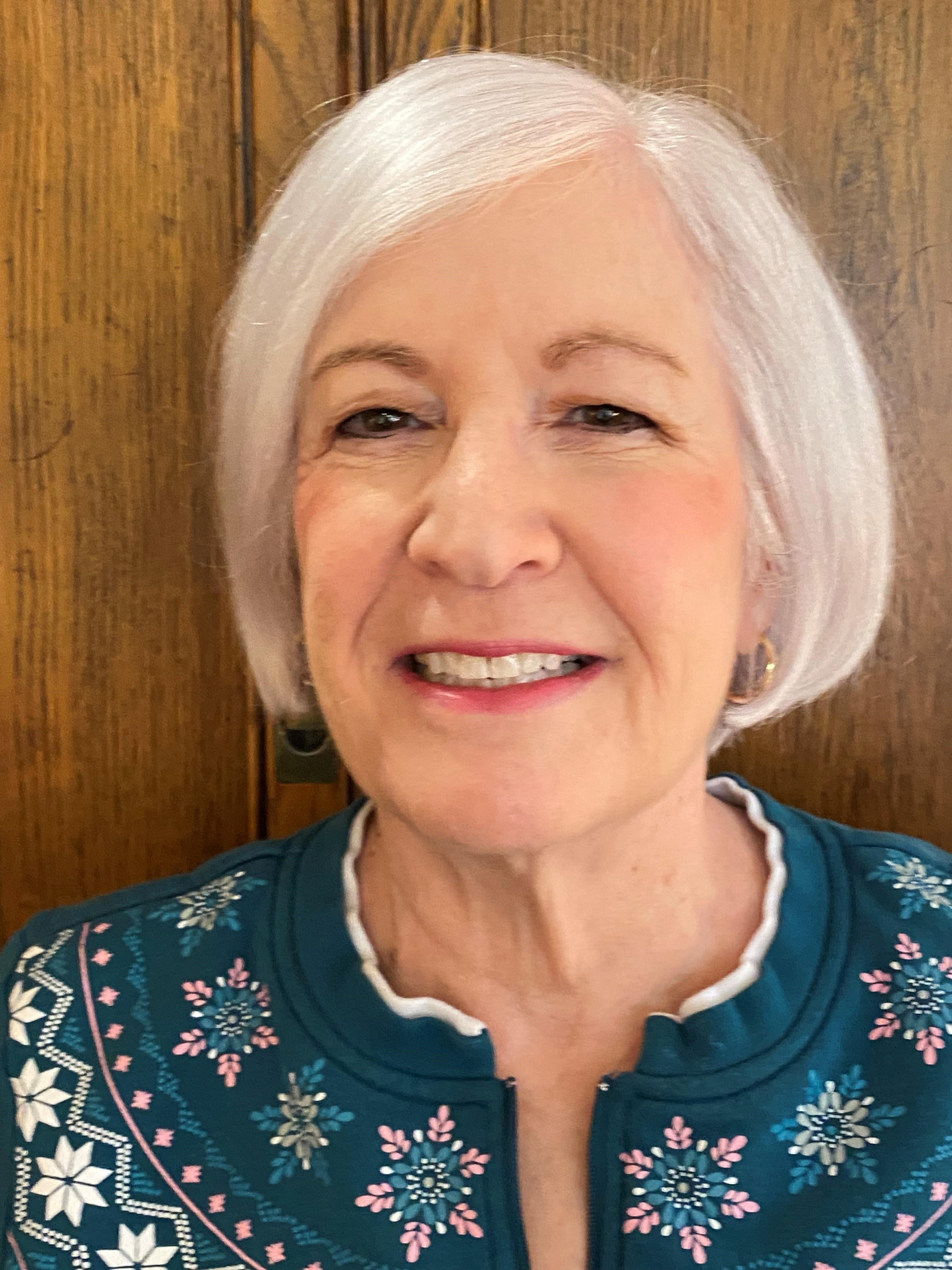 Carol became a member of the Beit Haverim Board as ritual chair a year after joining the synagogue.
She helps oversee and organize many annual religious and festival events, including the Chanukah Dinner and Passover Seder. For the High Holidays, Carol organizes Torah and siddur readers. She also organizes and oversees the annual Women’s-led Shabbat Service.
Carol is a life member of Women of Reform Judaism. For four years, she was a trustee on the national board of the Union for Reform Judaism.
She is currently a member of the Legislative Advocacy Committee of the Jewish Community Relations Council of the Jewish Federation of Greater Portland.
Carol participated in URJ’s para-rabbinic program and also volunteered to serve for a week on a tank base in Israel during a one-month trip there.
Beit Haverim says Carol is a valuable volunteer because she cares deeply about people and is willing to take on any assignment to which she can contribute.