Tal who? Most in America probably have no clue who Tal Brody is, but in Israel, his name would come first.

Tal was born and raised in Trenton, New Jersey. The 6’2”  basketball star led his high school team to an undefeated season and state championship. He had 40 college scholarship offers and decided to attend the University of Illinois, eventually helping his team win the Big Ten Championship and earning him a top 10 player in the nation ranking.

Tal was the 12th pick in the 1965 NBA Draft by the then Baltimore Bullets. That summer, he had the opportunity to travel to Israel for the first time to participate in the Maccabean Games (the “Jewish Olympics”). He led the American team to a gold medal. But, his greatest highlight was falling in love with the State of Israel.

Although he was drafted by the Baltimore Bullets, Tal wanted to be traded to the Philadelphia 76ers. With no trade, he decided to play professional basketball in Israel for one year. Tal joined Maccabi Tel Aviv and within a year was the most dominant player in the Euroleague (similar to the NBA overseas) and was named Israel’s Sportsman of the Year. During the 1966-67 season, Maccabi Tel Aviv made it to the European Cup Championship – an amazing feat for such a small country compared to giants like the Soviet Union, France, Spain, etc. Although Tal intended to play in Israel for only one year, he stayed for a second – and now for 49 years, and going.

Following his second season in Israel in 1968, Tal returned to the United States to fulfill his military obligation during the Vietnam War. He spent two years playing for the US Armed Forces All Star Teams and also played for the USA National Basketball Team (Billy (as he called him) Walton was his roommate).

Tal had made such a profound impact on Israeli basketball that he received a special letter from famed Israeli leader, Moshe Dayan, asking him to return to Israel. Brody made aliyah and served in the Israeli Army. He then began his long-tenured and dominant role in Israeli basketball. He played for Maccabi Tel Aviv until 1980, winning 10 Israeli championships and six Israel State Cups and was a consistent European all-star.

Brody put himself and Israel “on the map” in the 1977 European Cup while the  world was in the midst of the Cold War and the Soviet Union was boycotting Israel. Israel faced CSKA Moscow, the reigning European Cup champion in the semifinals. In an amazing turn of events, Maccabi Tel Aviv beat the Soviets 91-79, a victory that was much more than just a basketball game. It was such a dramatic moment in Israel’s history that Nancy Spielberg (Steven’s sister) is releasing a documentary this summer called (check out this inspiring trailer) On the Map.  There is a great sense of national Jewish pride in this David and Goliath-like story.

Israel went on to win the European Cup Championship that year - one of Israel’s greatest achievements – and have since won it five more times.

For his contributions to Israeli sports, Brody received the Israel Prize in 1979, the country’s highest civilian honor. In 2009, Brody was asked by Prime Minister Benjamin Netanyahu to serve as Israel’s first Goodwill Ambassador, speaking to audiences worldwide about Israel and the country’s culture, sports and other successes. In 2015, Tal was honored by the Knesset with a Lifetime Achievement Award.

I share this all because Tal visited Portland on Tuesday. His schedule was packed; and I am sorry we could not do even more with him. He did make the most of his visit: 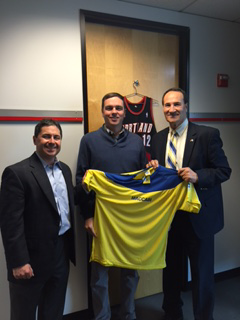 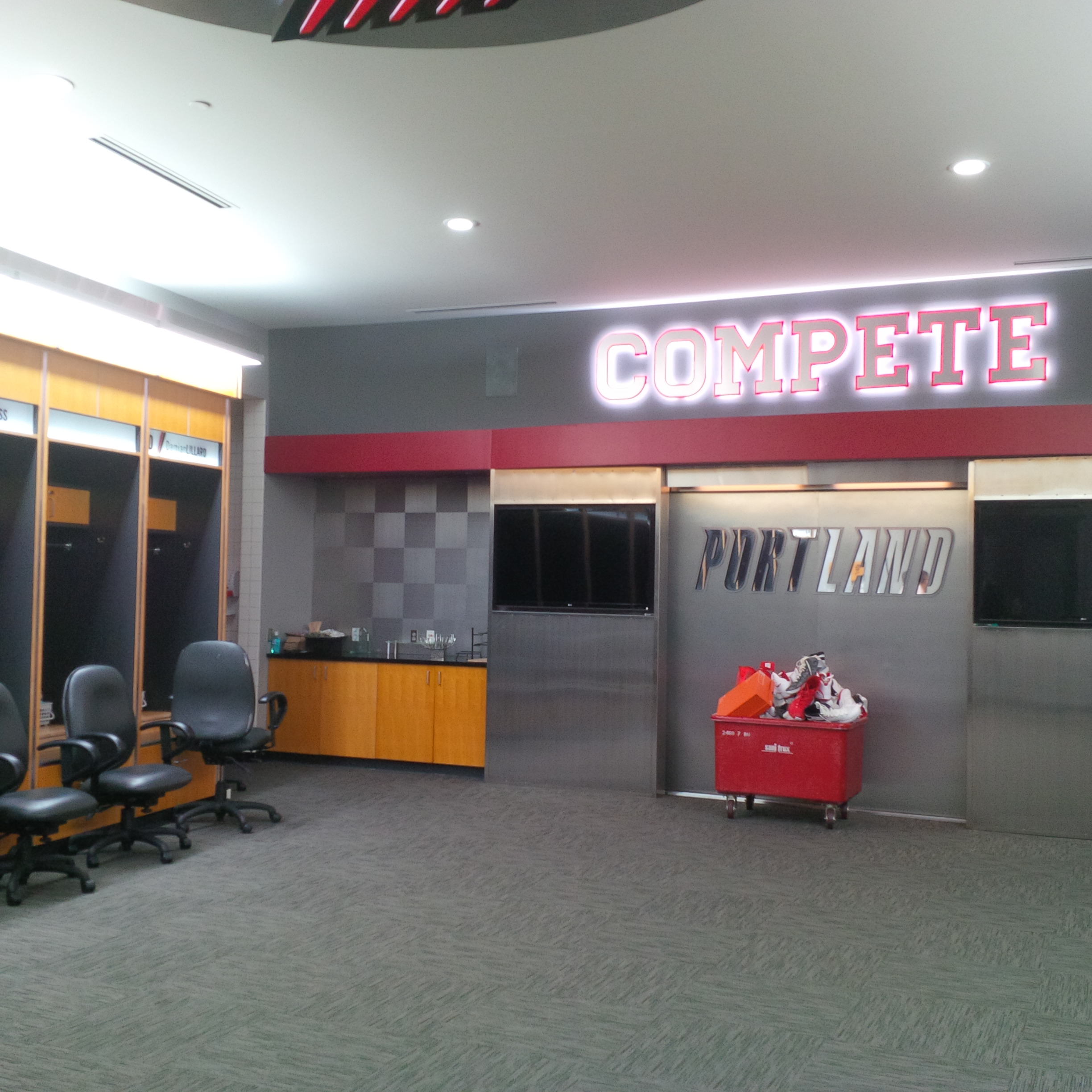 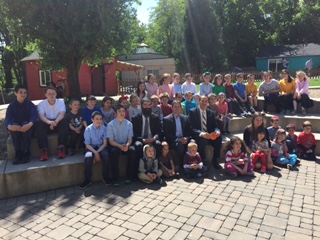 I spent almost every minute with Tal while he was in Portland. I saw how he interacted with people of all ages. He was a mensch in every sense of the word. You could see how special he truly is and what an incredible representative and spokesperson for the State of Israel.

As Tal said following the victory over the Soviets in 1977, “We (Israel) are on the map. And we will stay on the map. Not only in sports, but in everything!” And Israel has done just that.