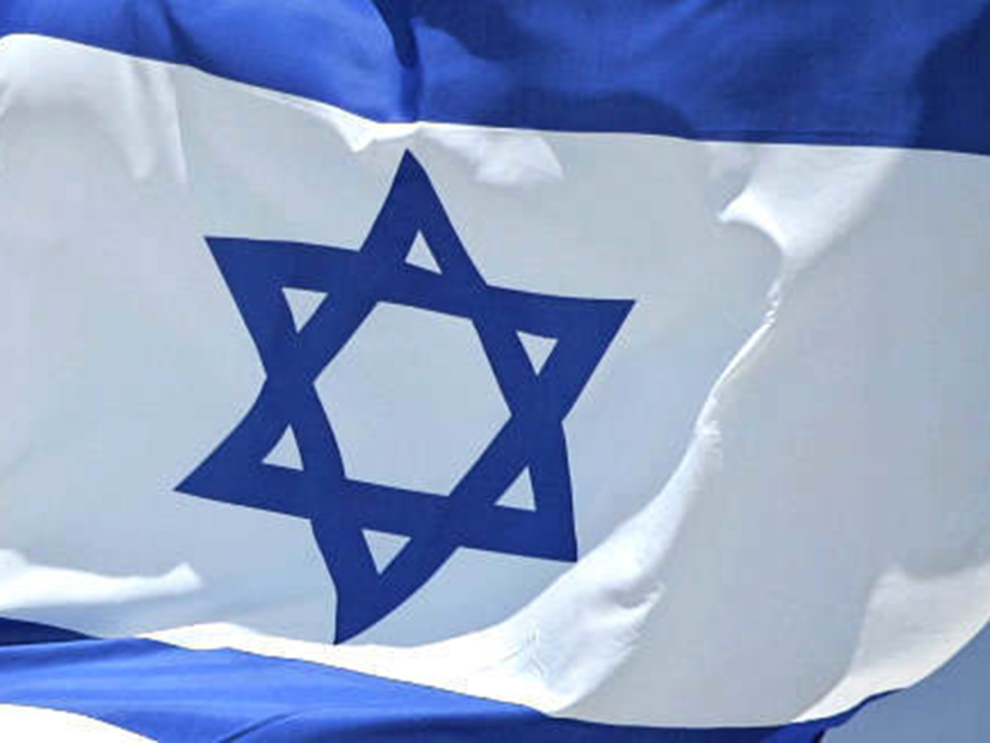 Join our worldwide celebration of Israel's Independence Day! Hosted by the Jewish Federations of North America
We invite you to be a part of an extraordinary, worldwide celebration of Israel’s 72nd birthday. Join celebrity guests and people from across the world on this star-studded, one hour Facebook Live event. Make sure you join the event by selecting "Going" above to receive automatic updates and reminders from Facebook.
From 11 AM to 12 PM PT tune in to catch:
•
Matisyahu
singing a medley of “One Day” with voices from
The Jewish Agency for Israel
's Partnership2Gether communities from around the world and Jewish leaders from more than 30 countries sharing a message of hope and celebration;
• American film star Joshua Malina share about how Israeli doctors and scientists are on the front lines of the battle against COVID-19;
• The Brothers Platt — Ben, Henry and Jonah Platt — sing in honor of Israel’s celebration;
Chefs from around the world debate whether falafel is the quintessential Israeli food and then watch Adeena Sussman, author of the bestselling cookbook Sababa, teach how to make it;
יצחק (בוז'י) הרצוג - Isaac Herzog
•
the son of former Israeli President Chaim Hertzog, z”l, tells a story about Israel’s War of Independence and then pay tribute to former Prime Minister David Ben-Gurion, z”l;
• Exclusive footage of Israel’s official Independence Day Ceremony on Mt. Hertzl;
• A finale where we will virtually join together to sign Israel’s national anthem, Hatikva, with two celebrity female vocalists — Rita from Israel and Cassie Levy from Canada — and a group of Israeli and Diaspora Jewish musicians from around the world.
Looking for more? We’re working on plenty of Yom Ha’Atzmaut programming — all planned by top organizations from across North America and around the world. We'll be sharing more details and special announcements as we get closer to the date, and you can sign up to have updates delivered to your email at jfeds.org/Yom-Haatzmaut. And of course, the event is absolutely FREE!
Get a head start on the celebration now by sharing your thoughts, wishes and favorite memories of Israel on social media. Post photos or videos on Facebook, Instagram or Twitter using the hashtag #IsraelToMe and tell all your friends using the hashtags: #JewishTogether #CelebrateIsrael #Israel72