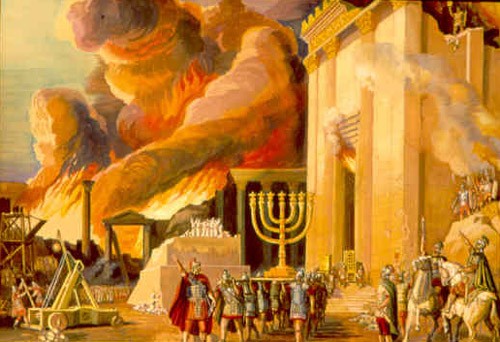 The Shaarie Torah community will gather for a Tisha B'Av service and Eicha Lamentations beginning at 9:00 p.m.  Afterwards, we will have the opportunity to watch and discuss one of the two following films:

"Tisha B'Av is an annual fast day in Judaism, named for the ninth day of the month of Av in the Hebrew calendar. The fast commemorates the destruction of both the First and Second Temple in Jerusalem, which occurred about 655 years apart, but on the same date [along with other tragedies which have befallen the Jewish People on this day]." - hebcal.com