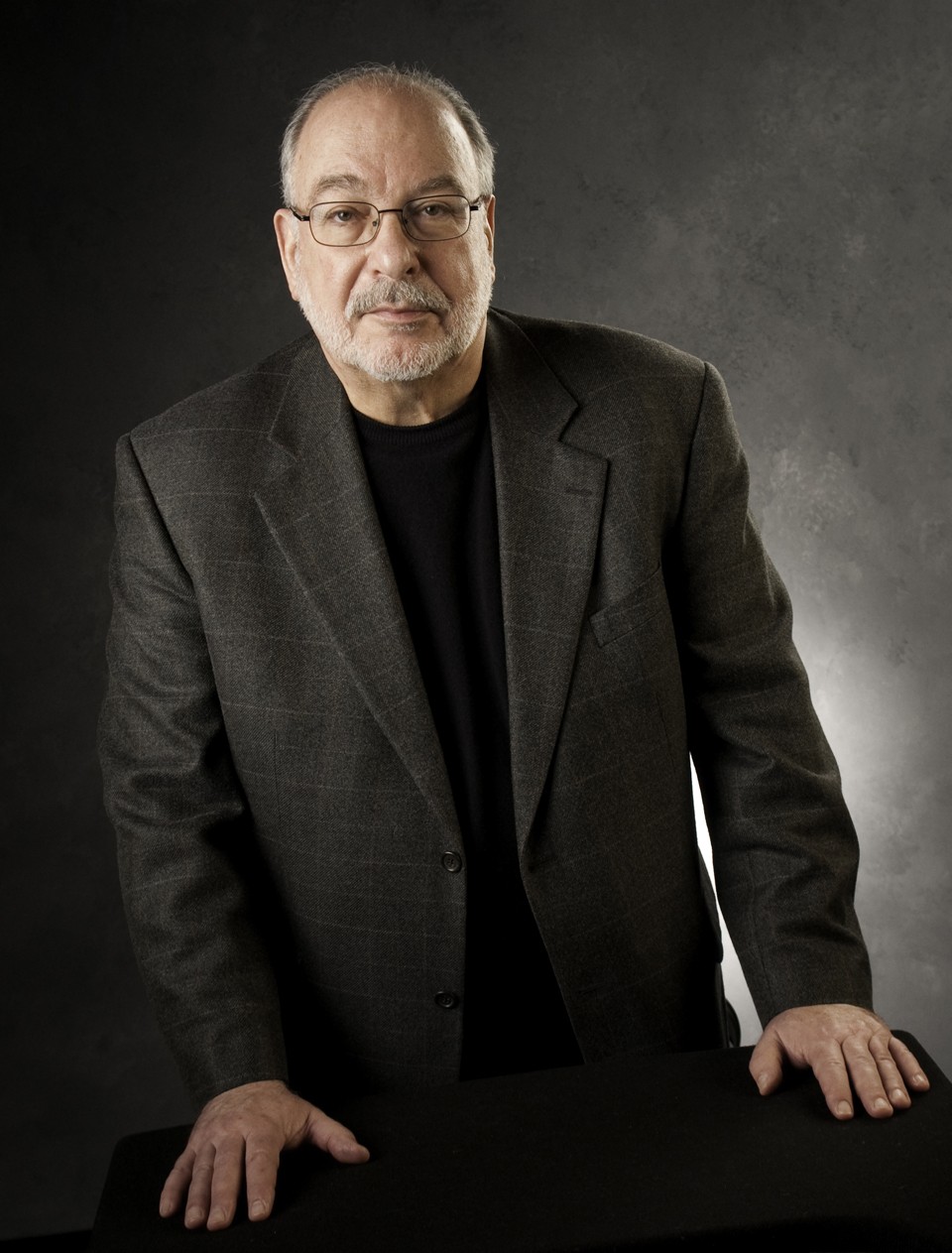 The Anti-Israel BDS Movement & the College Campus: How can it be challenged effectively?

The Boycott, Divestment, and Sanctions (BDS) movement is duplicitous and deceptive, devoting itself to demonizing Israel and seeking to contribute to ending its existence.  But BDS can be beaten and its one-sided narrative about the Middle East challenged effectively - both on campus and in the professional associations. Hear from Dr. Waltzer about how BDS continues to gain a foothold on American college campuses and in academia and what can be done about it.

Professor Emeritus of History and former Director of Jewish Studies at Michigan State University, Dr. Kenneth Waltzer is a historian educated at the State University of New York at Binghamton (BA) and at Harvard (PhD). He came to Michigan to help build James Madison College, MSU’s highly reputed residential college in public affairs. During his career, Waltzer served as Dean and Associate Dean of the college and co-founder of MSU’s Jewish Studies Program and its study abroad initiatives in Israel. His several teaching awards include the State of Michigan Teaching Excellence Award and the Mid-Michigan Alumni Outstanding Undergraduate Teaching Award. In recent years, he became well known for work on the rescue of children and youths at Buchenwald and served as historical consultant for the film “Kinderblock 66: Return to Buchenwald.” His essays opposing BDS, defending academic freedom and free speech, and exploring the new antisemitism appear in numerous journals.