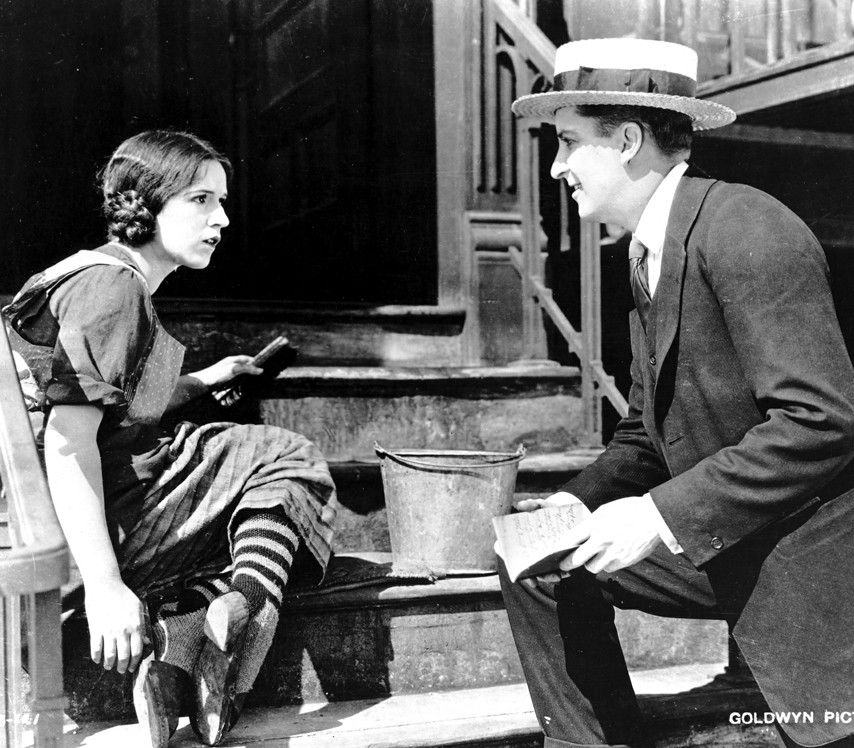 Join us for the Portland premiere of the recently restored and re-scored silent film "Hungry Hearts" (1922), filmed on location on the Lower East Side. Based on the short stories of Anzia Yezierska (one of the first immigrant authors to write about American Jewish women for a mainstream audience), the film focuses on the members of the Levin family who emigrate from Eastern Europe to New York City, capturing the hopes and hardships of Jewish immigrants in the New World.

The event will begin at 5:30 pm with a "Feast for the Senses and the Mind." Appetizers will be provided alongside three short, 20-min lectures to give you a taste of the many topics related to the film.
The film will begin at 7:15 pm followed by a conversation and Q&A with the composer, David Spear, about the process of scoring a historic silent film and breathing new life into "old art". Full schedule (including speakers and lecture topics) will be available 2 weeks before the event.

This event is sponsored by the Harold Schnitzer Family Program in Judaic Studies thanks to the generous support of Larry Levy and Pamela Lindholm-Levy. Cosponsored by the PSU School of Music + Theater and the Northwest Film Center.