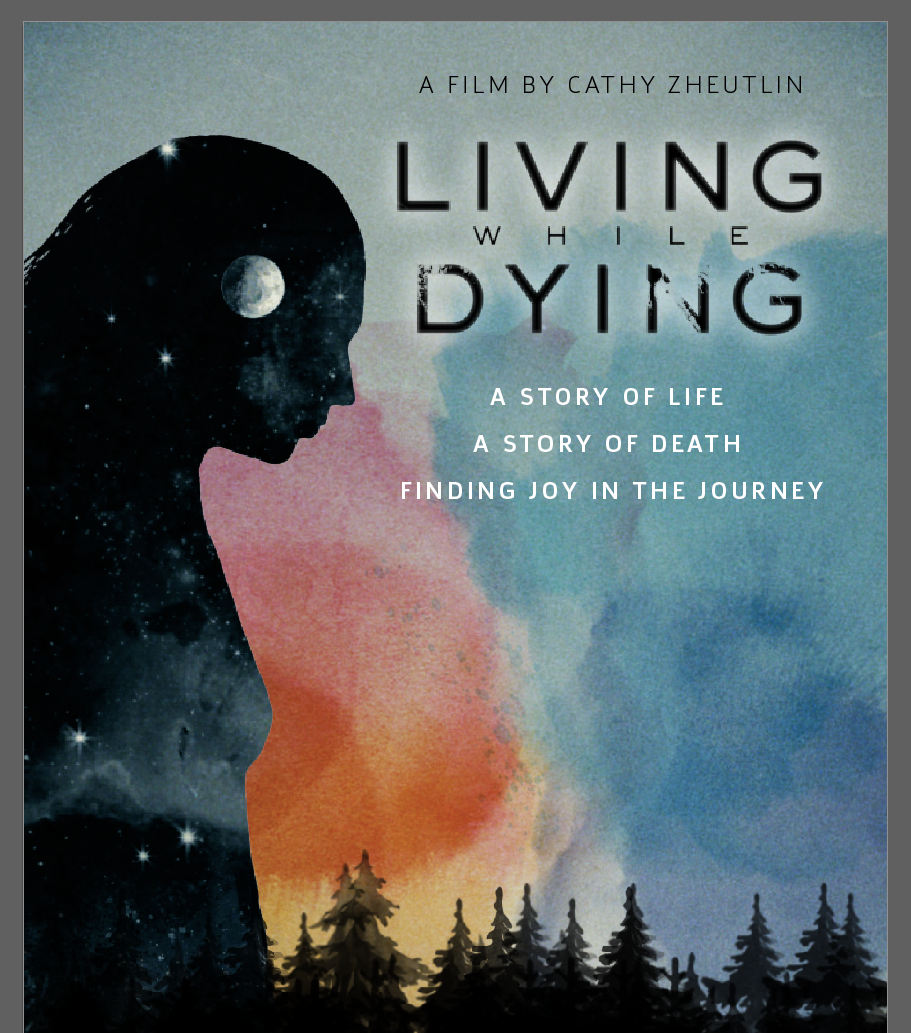 About the film: Death is a big mystery, and yet the outcome is 100 percent certain. How do you plan for the unknown? Filmmaker Cathy Zheutlin tells the stories of four friends with terminal illness who chose to live out their final days at home with creativity humor and courage. One might think that it would be depressing or morose. In fact, just the opposite – it is loving, hopeful and full of joy. Despite cultural norms that death is meant to be vanquished, "Living While Dying" transforms sorrow and fear into inspiration and beauty. It honors what University of California San Francisco palliative care physician BJ Miller says, that “dying is a human act, not just a medical one.”

The film will be followed by a panel discussion with the following experts in end-of-life care:

A suggested donation of $10 will directly help the filmmaker so she can continue to pay for the production of this very beautiful and important film.