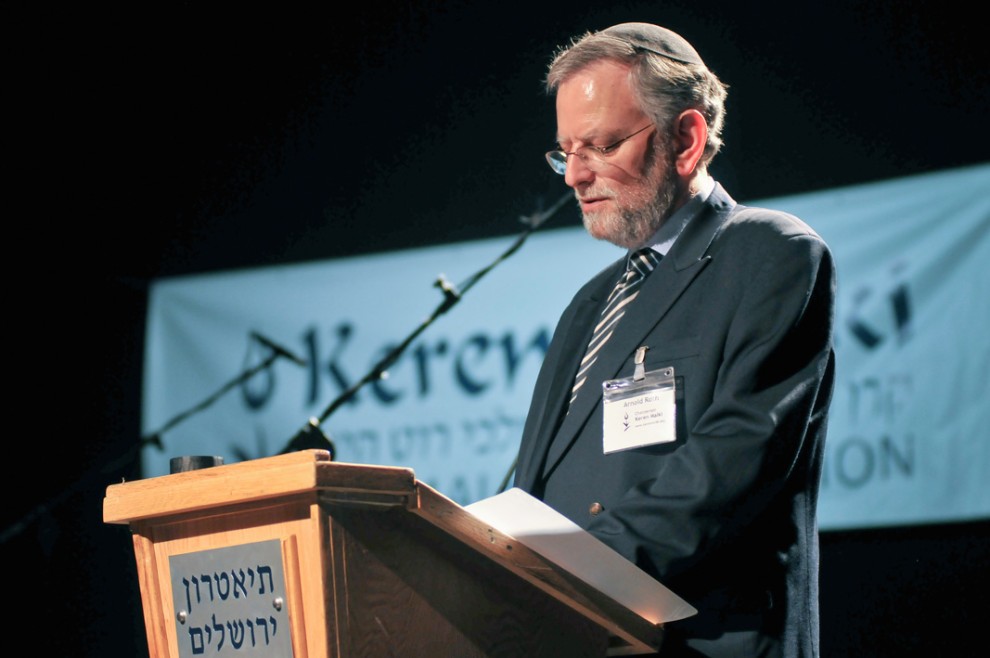 Free and open to all.

Saturday, November 12, 7pm - MAIN PRESENTATION Out of the Screaming Silence: In the Crosshairs of the Terrorist’s Weapons Presentation with Havdalah and Reception.

Free and open to all. For questions, please contact: lharrison@nevehshalom.org or calling 503.246.8831

Arnold Roth, and his wife Frimet, experienced devastating tragedy when their daughter was killed in a 2001 bombing in Jerusalem. They established the Malki Foundation in her memory, supporting Israeli families caring for special-needs children. Arnold Roth has written and spoken extensively about terrorism’s impact. He has been an invited speaker at the UN, the US Congress, is a frequent contributor to major newspapers and has been interviewed by organizations around the globe. Yoni Suher was tragically killed this last March  in a suicide bombing in central Istanbul, Turkey. Suher was on vacation with his wife, Inbal, celebrating his 40th birthday. The attack killed three Israelis and injured 11 more including Inbal, who underwent emergency surgery in Turkey

Yoni had deep roots here at Neveh Shalom. Yoni’s father, Randy Suher, was a member of Neveh Shalom and his grandmother, Ethel Katz (Suher) Briller, was a beloved longtime director of our Foundation School. Yoni was born into our CNS community, before the family moved to Israel one year later. Rabbi Stampfer remembers officiating at the Brit Milah that Dr. Victor Menashe performed in Portland, forty years ago. He considered himself “bi-cultural” as well as bilingual, and felt his home to be in both places.

Yoni’s American roots ran deep, with many visits and a great love of the Pacific Northwest, including the Blazers and the Seahawks. On several occasions, Yoni travelled the USA, including two summers ago when he and his three brothers took a road trip, down the entire Oregon coast to the Redwoods.

Yoni was the father of Goni (10) and Uri (7), son of Randy (Yael) Suher, nephew of CNS member Brian (Barbara Atlas) Suher, and grandson of the late Ted Suher (z”l), a past president of Neveh Shalom in the late 1960’s.