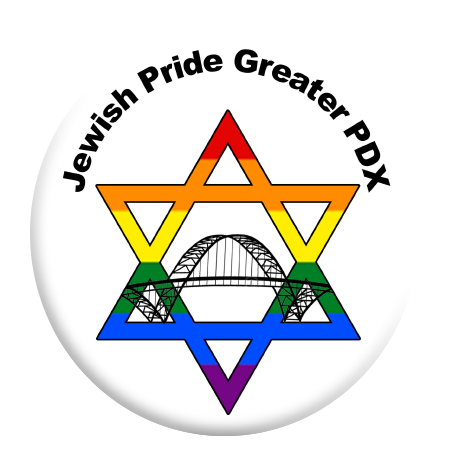 Join us and 13 other Jewish organizations as we march together at Portland LGBTQ PRIDE. March in the parade together as a community for the very 1st time, showing our JEWISH PRIDE! We'll meet up before the march for a free Bagel Nosh​.

Plus, there’s more fun get-togethers going on all weekend (all PRIDE events).

Pride is the tangible and VERY visible representation of LGBTQ progress and power. Whether we call it a march or a parade, when Portland’s downtown streets fill with tens of thousands of people claiming their space and celebrating who they are-who WE are-make no mistake, that is power and that is change. We ARE the Change! 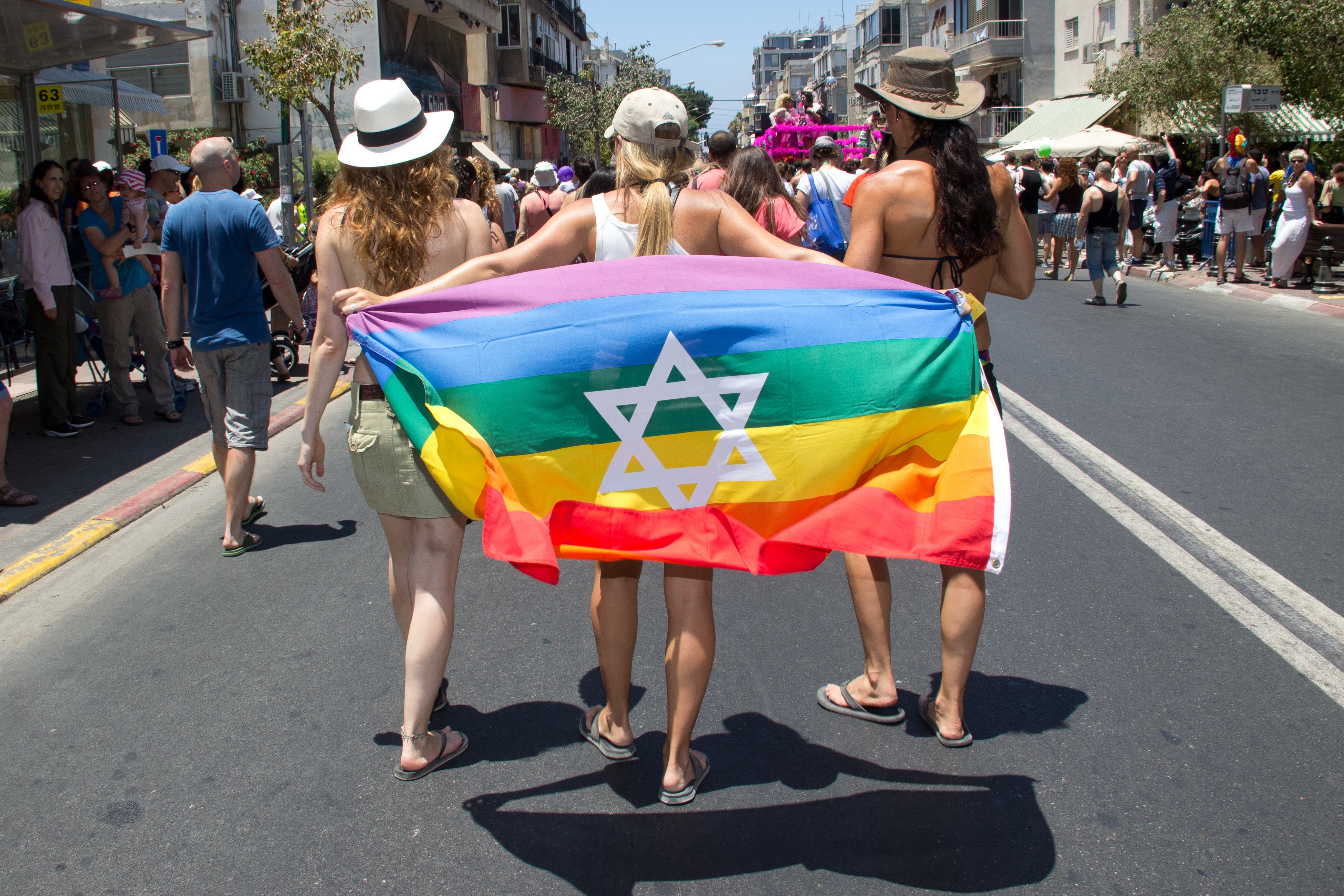